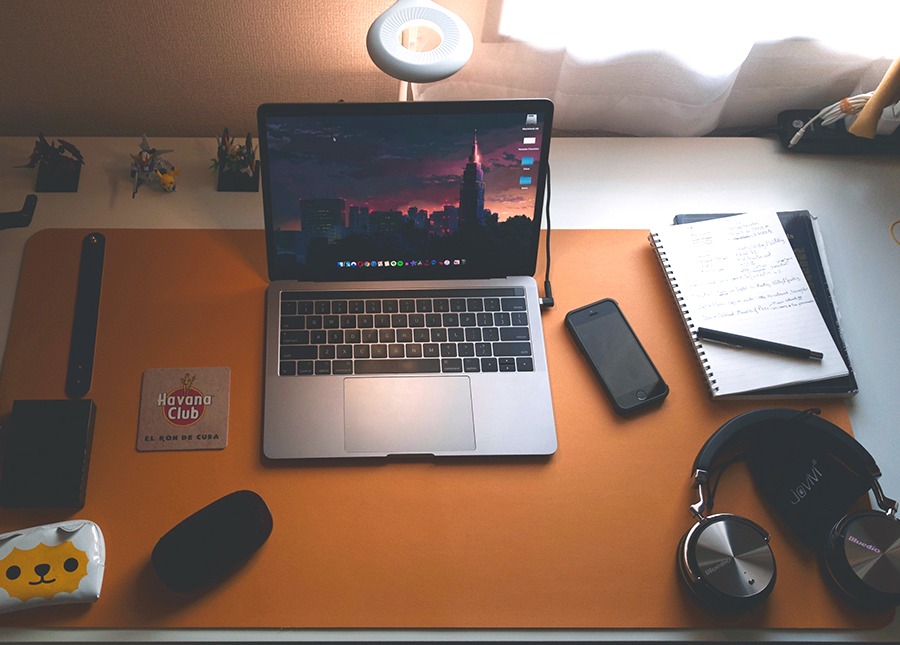 I never thought it would happen to me. Sounds cheesy, but it’s true. I never thought my identity would be stolen. That was the kind of thing that happened to other people…people who are careless with their personal information, people whose lives are compromised by data breaches at big corporations.

I don’t share my SSN, I don’t sign up for sketchy promos with my bank information online, and I certainly don’t apply for various credit cards on a whim. So imagine my surprise when I got my first notification for a denied credit card application. I figured it was a mistake, because I didn’t apply for anything, and either way, it wasn’t approved, so I promptly forgot about it. I couldn’t forget, however, the handful of bills that followed. New phone lines opened up in my name, another credit card, a bill for a computer I didn’t buy. That’s all it took for me to realize that I was not invincible, and some way or another, another person was using my identity to treat themselves.

I didn’t know much about credit or credit cards or identity theft before this happened. Here’s how I navigated the whirlwind that followed:

1. I started with some good old fashioned online research. I learned there are three credit bureaus: TransUnion, Experian, and Equifax. It was relatively simple to put a year-long freeze on all of my accounts, which I did immediately. That way, whoever was pretending to be me would not be able to open any more accounts in my name. I did this first to prevent the issue from spiraling.

2. Next, I filed a fraud notice with Experian. They are legally required to share fraud notices with the other two bureaus, so I only had to do this once as compared to the three individual freezes I applied.

3. Then I filed a notice of Identity Theft with the FTC. The report generated a recovery plan with steps like contacting my local police department and the businesses that have fake accounts in my name.

4. I went to the police station the next day, which was only slightly terrifying because I’ve never so much as gotten a traffic ticket. I had read online that some stations or officers aren’t particularly invested in these situations because the person isn’t in immediate physical danger and there are other pressing concerns. I guess I got lucky, because my officer was very kind. I brought copies of all of the fraudulent bills and notifications, and he took down my statement and made copies of the bills for his report. He assigned a case number, and once his report is approved, I will be able to obtain a copy.

5. I called each company the day after filing the report to inform them that my identity was stolen and the charges in my name are fraudulent. The phone company canceled the lines associated with my account, and I need to provide them with a copy of the police report as soon as it becomes available. The company through which Fake Me purchased the computer and applied for a credit card started their own investigation into the matter. They can both work with the officer assigned to my case to determine if purchases were made in store or online, and subpoena records for security footage or IP addresses in an effort to track down whoever is doing this.

For now, things seem to be at a standstill. I haven’t received notification that any other charges or accounts were made in my name, and I’m still waiting on official and legal clearance from the other two companies. I don’t know if I will ever know who did this, and even though I’m kind of curious, it doesn’t really matter. This was one of the first financial things I’ve handled almost entirely on my own, and it was scary, but I took ownership and am getting it figured out.

I’m fortunate enough to only be dealing with two major companies, which is why I’m not as overwhelmed as I was at the beginning. I know it’s much worse for many people, and I’ve at least contained the problem for now. I never thought it would happen to me, and I never thought I’d need to know how to handle it, but hey…it happened, and I’m dealing with it, and that’s really all I can do.

Taylor is a recent college graduate and transitioning into “the real world.” She hates the word “adulting” but is learning how to do it.