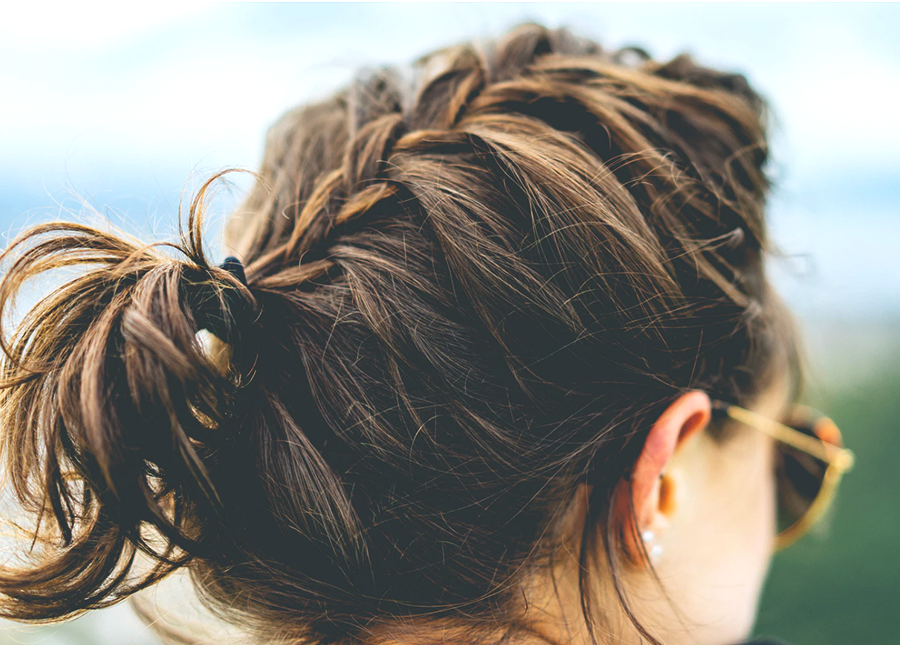 30. That’s the milestone I’m going to hit in less than six months’ time. Approaching the second decade of adulthood can come with all sorts of money questions: Should I buy a house? Should I get married? Am I saving enough for retirement? Your twenties can feel infinite. If you make a mistake with money, you feel like you’ve still got time to make up for it with better choices. I was fortunate to have my lightbulb moment in my late teens. While many of my peers enjoyed spending every last bit of cash that their parents gave them, I was squirreling money away in preparation for my move to London for college.

I now regularly review my spending, investing, and lifestyle to see if they still provide me with value. With the big 3-0 ahead, it made sense to take a deeper look and understand the impact of the choices I made in my twenties. I have numerous money articles and blogs to thank for the choices I made. Without reading far and wide, I don’t know if I would have contributed to my pension up to the company match from day one of my graduate job, nor do I know whether I would have started investing in index funds.

What I do know, however, is that these steps have given me more options. Which is why, when the majority will be playing catch up in their thirties, I’m going to be taking some unusual actions with my money.

I know it may sound crazy, but stay with me for a moment. In my early twenties, I never would have considered stopping contributions to my retirement account, because my plan was to retire at 65 when my retirement nest egg would be accessible. But in the last year, I’ve been using this compound interest calculator to forecast my company pension at age 57 (when I can withdraw 25% tax-free and then withdraw the rest as taxable income). Since I’ve been contributing to a pension regularly from the age of 22 and received generous company matching, there’s a good chance I’ve saved enough to let compounding work its magic. From about 35, I’ll review where I am with work and saving, and divert my contributions to my early retirement fund. Based on my current nest egg, if I were to stop contributing from the age of 33 and assumed an average return of 7%, at age 57 it would be worth just over half a million dollars. Since I’m planning on retiring early using an accessible tax-free investment account, my living expenses will be covered. Any additional money that comes from my company pension will be a bonus.

My old nickname was “Risk-Averse Mo.” I didn’t like risk in my early twenties, and in spite of this, I still managed to start investing in the stock market via relatively low-risk index funds. Since then, I’ve invested in Crowdcube businesses like Squirrel, an app that helps people save money, where there’s a good chance I won’t see my money again. I’ve also lent money to businesses through peer-to-peer lending platforms. And yet, when looking over my spreadsheets, I noticed that I still have enough money in my emergency fund to cover my expenses for two years. I’m 29, I have a full-time job and several side hustles, I have no kids, and I’m renting with my partner. While job security isn’t really something that millennials can rely on, because I’ve created new sources of income and I’ve optimized my spending, it makes sense to have enough to cover at least six months of living expenses. Sometimes I spend as little as $1,400 a month living in London, and if I were to lose my job, I’d seriously consider moving to a cheaper part of the country, including moving back in with my parents. The main reason to move funds out of this emergency fund is to put it to work and earn more of a return.

This is probably the most controversial choice I’ve made. I had an opportunity to get onto the property ladder in London back in 2015. But after doing the math, I realized I didn’t want to get on the ladder. Home ownership continues to be a goal of many millennials, but after looking in detail at the associated costs (which are always way higher than you think), it doesn’t make sense for someone like me to take on that much debt for a property. And, yes, I know that house prices go up, but your return isn’t always as lucrative as realtors will have you believe. Flexibility to move when I want without worrying about a home and funds to invest in index funds are more valuable to me than a property. To be clear, I’m not necessarily anti-house, I just think that it’s easy to get swept up in the scramble to get on the ladder with a small downpayment of 20% and end up paying through the nose for interest, housing repairs, taxes, and lawyer’s fees. I want to buy my property outright when I’m ready and preferably when I’ve already retired in my forties.

I’m so close to Europe, and yet I’ve only visited around half of it. Last year, I spent less $1,900 and I visited Malta, Finland, and Norway. With the same amount of money, I could visit eastern Europe whilst still meeting my aggressive savings goal. A lot of my friends are reducing the amount they travel because they’ve just bought a house and/or are planning a wedding. Neither of those costs is on the horizon for me, but more importantly, those two commitments can severely impede your ability to spend on travel. I want to make the most of my “youth” and mobility in my thirties to see as much of the world as I can. I may want kids in my thirties, but since I don’t want them now, I can justify spending my time and money on travel.

5. Save for early retirement.

Working towards financial independence and retiring early (FIRE) has become increasingly popular in recent years, but the FIRE community is still a small one. I’ve saved 60% of my income so far in 2018 which, if sustained, could mean retiring in 12.5 years. While I probably can’t sustain this savings rate, my aim is to save at least 55% of all income for the rest of the year, which means I’m on track to retire in 14.5 years at the latest. This has become an anchor for every choice I make when it comes to money. Even though I want to retire early, I don’t necessarily want to stop working. I just want to have the knowledge that if I chose to stop working, I could. Alternatively, I’d use the time I have to put towards my other side hustles and turn them into long-term businesses.

These steps may not be for you, but I hope they show you how a few steps in your early twenties can have a huge impact on the decades thereafter. If you feel as though you don’t want to follow the steps of those around you, you really don’t have to. You can choose a different path. I’m going against what a lot of money gurus say about property and pensions, because I’ve done the analysis based on my circumstances. You need to consider what’s right for you and your future. Afterall, as personal finance guru Dave Ramsey says, “If you will live like no one else, later you can live like no one else.”

Maureen writes on personal finance for millennials. In 2017, she released her first book: Your Money, Your 20s. Since releasing her book, she has written several online courses on money management and investing. She is a big fan of index funds and started investing in the stock market aged 22. Since then she has invested in peer-to-peer lending, renewable energy, and crowdcube businesses. You can read more of her work at The Life-Life Balance.