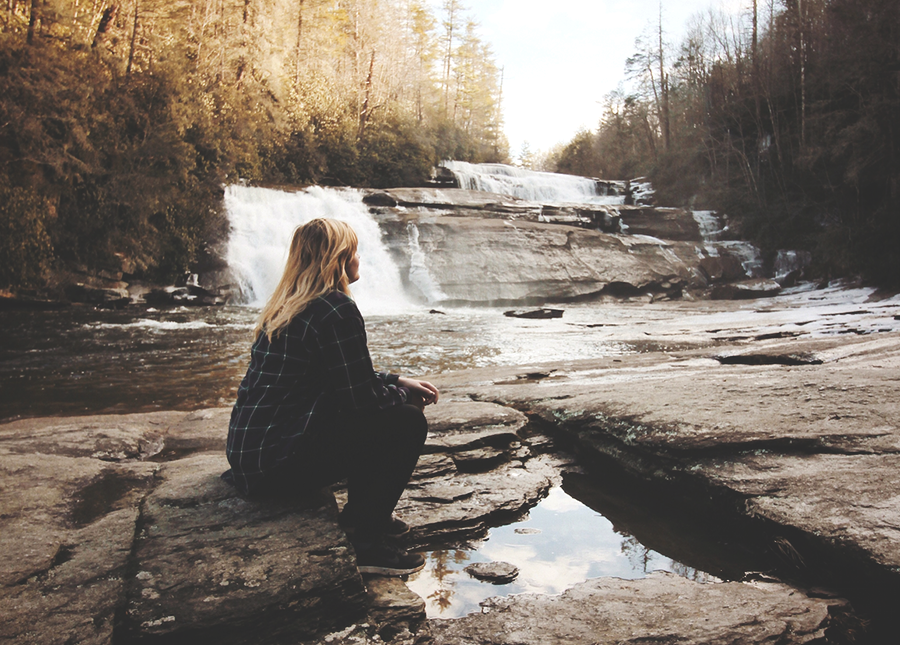 Financial independence, early retirement, and budgets seem to be the topic everywhere these days. And still, it seems that so many young people have no idea how to save money, keep a budget or generally develop a sense of where their money is actually going. Here are the steps I am taking as a 24-year-old to help secure financial independence later.

Since I live in the countryside of Germany, having a car is unfortunately non-negotiable. If you don’t have a car, you don’t have much access to anything, from where you buy your groceries to where you go to work. I used to drive the 30 miles (roundtrip) to work daily. But since last year, a friend of mine and I decided to carpool four days out of the week together, because she started a new job with similar working hours to mine. Now I’m saving 60 miles per week, which I never thought would bake such a big difference in my gas bills. It is sometimes uncomfortable, because one of us usually has to wait for the other person to finish working, but saving about 35-40€ ($49) a month definitely is worth it.

2. Going to grocery stores only when I need to

Since I’m carpooling, I usually don’t have the chance to quickly drop in at the grocery or drugstore a couple times a week for stuff I don’t really need which also made a difference in my wallet. If I really need something, I can ask my friend if we can drop by. But usually, I feel like it’s just out of habit, and honestly, I never leave the convenience store with only the one thing I went in for. (Please tell me I’m not the only one with this problem!)

Yes, the old story of skipping restaurants and lattes and you’ll get rich. Of course, there are a million other things that are robbing you of money. But since the next big city (about 100,000 residents) is about 40 miles away, I don’t have access to a lot of inexpensive restaurants or cafes, and going out costs at least $30 USD for one person. Nowadays, I try to meet up with friends for a walk, or we meet up at home for some coffee and talking, which is usually way nicer, anyway. We don’t have to dress up and can stay in sweatpants (always a win).

4. Informed myself about bank fees and interest rates

At first, it was really a hassle (tbh it often still is) to understand what you’re paying for and how to avoid those bank fees. I found out that I pay about $9 USD every month (!!) to my bank for nothing, and my interest rate is 0.05%. Since it’s basically impossible at the moment to find a bank account in Germany that’ll give you more than 1% interest on the money you save, it’s still something I’m looking into. But I’ve made the change to another bank account that at least gives me that one percent and also doesn’t charge fees. It’s a small reward, but I’m more at ease knowing that at least I’ve educated myself about all the different saving plans and banks there are.

5. Taking all the side jobs I can

Because I have a 40-hour workweek and other commitments a few times each week, I have a very limited time frame for side jobs. But I’ve started giving piano lessons once a week, as well as working at another firm to help with bookkeeping. Also, I’m usually good at all kinds of paperwork, so people have started asking me to help them. I’ve managed to make some money doing so. All in all, it’s not hundreds of euros every month, but it’s definitely enough to cover gas and put a little extra into my savings account.

Maybe you live in a city where you can walk to work or have access to public transport. Or, maybe you know how to play an instrument or a sport of some kind, and know people with children who want lessons. I’ve found out that, with most things when it comes to money, it never hurts to ask — even if your combined steps make or save you just $50 USD extra a month, it is still money that’s not lying on the ground. Hopefully, with these little steps, we can learn how to manage and save better no matter what amount we have, and eventually become a generation that can truly understand what financial independence actually means.

Stephanie is 24 years old, living in Germany, and working as an accountant.