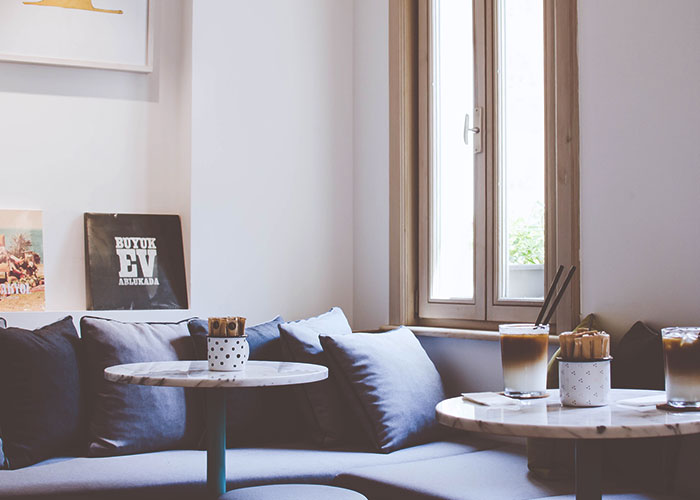 Carrying debt has become the American way: Nearly three quarters of us struggle with it, owing an average of $37,000, and more than 10 percent have debt exceeding $100,000. Of those in debt, 45 percent spend up to half their monthly incomes on debt payments and 14 percent expect to be in debt forever, according to a recent Northwestern Mutual study. Ouch.

There’s no question that staring down monster debt is daunting. But resigning ourselves to it is the polar opposite of building wealth. Here’s how to start knocking out that debt.

This may seem obvious, but a lot of us just throw extra money toward debt payments when we can and leave it at that. If you’re mostly making minimum payments without an actual plan to wipe out debt altogether, though, it’s easy to just keep doing that — and paying for it in interest. “You can keep kicking the can down the road, but eventually it will catch up with you,” says financial advisor Andrew Rafal of Bayntree Wealth Advisors.

The payoff plan is the antidote to all that, but it does require discipline and focus. First, organize your debts by interest rate. Generally speaking, it makes the most sense to tackle the balance with the highest interest rate. (The exception is if you have a small balance with a lower rate: knocking out that one debt first can help keep you motivated and let you direct what you’d been paying on it toward remaining debts.) Set your debt-free target date and commit to a plan for how you’ll increase and prioritize payments to meet it.

You can also try calling your credit card issuer directly and asking if they can lower the interest rate. Let them know you’ve made timely payments (if you have) and that you’ve gotten a balance transfer offer but would like to keep your money with that credit card company if they can bring the rate down. (Creditcards.com offers a sample script for requesting a lower rate.)

Chuck Mattiucci, a financial advisor at Fort Pitt Capital Group in Pittsburgh, recommends tracking your spending for a month then creating a budget to understand where your money’s going and where you can trim. Refer back to it weekly. “The more attention you give to it, the more effective it will be,” he says.

On top of the obvious places to scale back — like dinners out and shopping trips — look at how to cut recurring expenses. Get a roommate or rent out a room, negotiate monthly bills and carpool or bike when you can, for example.

In addition to asking for a raise (when you can make a good case for it), picking up a side gig can also help you pay off debt faster. Rafal also recommends selling unwanted items on eBay, Craigslist or at a garage or stoop sale.

Just make sure you’re funneling most of that extra cash toward debt.

If you have student loans, you may be eligible for a federal forgiveness program. For example, the Public Service Loan Forgiveness program is available to those who work for a qualifying government organization or nonprofit for 10 years. The Teacher Loan Forgiveness offers forgiveness of up to $17,500 for teachers who work in low-income schools for five consecutive years. (The Department of Education offers more details on ways you can get your loans forgiven, canceled or discharged if you qualify.)

Even though paying off debt is a top priority,  don’t stop saving and investing, Rafal says. “You do not want to get out of that habit.” Setting up automatic transfers to savings means you’ll be prepared for emergencies. Even if you save just 3 percent of your paycheck, that can help you avoid getting in deeper debt if an unexpected expense comes up.

Why is it so important to invest while paying off debt? Because: compounding. “Whatever you can invest as early as possible can have a big impact down the road,” Mattiucci says. “The compounding effect over time is dramatic.”