6 Habits All People Who Accomplish Their Goals Have In Common 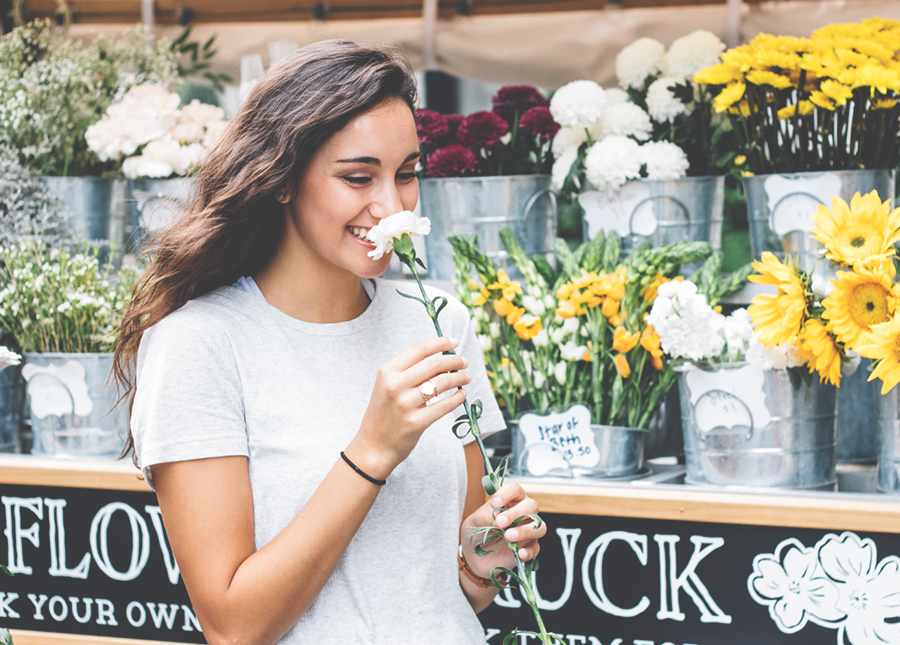 Odds are, you won’t accomplish your New Year’s resolutions this year. Nothing personal — really, you’re great — it’s just the facts: According to research from Statistic Brain, only 9 percent of those who set January goals actually feel they achieve them.

So how can the rest of us join this exclusive club? Here’s what I’ve learned it really takes to stick with a resolution till you hit your goal.

1. Work toward one goal at a time.

Picture a bicycle wheel: The center, or “hub,” represents your main goal — say, to max out your 401(k) — and the spokes are all the smart money decisions — turning off cable, cooking at home and picking up a side gig — that work together to move you closer to that one goal. You’ll be surprised at how much easier is to accomplish a goal when you focus all your energy on seeing it through.

2. Know the difference between a goal and a wish.

A goal without a plan is merely a wish — so challenge yourself to be as specific as possible. A wish is to “make more money next year.” A goal is to earn an extra $10,000 by July 1. A dream is to “pay off debt,” but a goal is to wipe out a $5,000 balance by September 30. With a specific goal and timeline in mind, you’ll always know where you stand and can make adjustments as needed.

Do you know how to eat an elephant? One bite at a time. (Ba dum tss.) You should definitely set big goals that force you outside of your comfort zone, but they shouldn’t be so big that you’re not sure what to do next.

So break it up into manageable chunks. For example, if you want to contribute the full $18,500 max to your 401(k) next year, you’ll need to set aside $1,542 per month — or $356 per week or $51 per day. Do you have to pare back your spending to do that? Probably. If so, what changes will you make in January, then February and so on? (If that’s too high, try setting another specific goal — like contributing 8 or 10 percent of your pre-tax income.)

Have you ever secretly set a goal to do something that never panned out? The reason why it didn’t come to fruition is that you had an easy out — no one would know you failed. This is why it’s so important to tell as many people as you can about your goal!

When my wife and I were paying off $52,000 of credit card debt back in 2011, we told literally everyone what we were doing. It actually became a competition to pay off our debt faster — just to prove to the naysayers that they were wrong about us.

We’re constantly changing, adapting and improving over time. Think back to a year ago and try to convince me you’re doing the exact same things in all aspects of life. Not happening, right? Your goals may need to be adjusted slightly or even completely overhauled in the middle of the year — and that’s okay!

One of the first business goals I set in 2015 was to grow my Money Peach brand by providing a ton of valuable content through my blog and podcast. While I was thrilled by the organic growth I saw as a result, I ultimately realized that to really take it to the next level, I needed to shift my focus from content creation to business development (i.e., building a team, setting a long-term vision). If I didn’t, the business would have suffered, and I’d simply have been Money Peach’s #1 employee, rather than the company’s visionary.

6. Accept failure, but not defeat.

Did you know that we’ve seen more record-breaking days in the S&P 500 this year than we have in 20 years? It’s true — but, of course, every day wasn’t a win. In fact, in May, we saw the index drop nearly 2 percent in one day.

When working toward your goals, you’ll definitely experience failure — probably more than once. Say your goal is to save 20 percent of your monthly income, and the first few months go perfectly as planned. But then, a big unexpected expense crops up, and suddenly you feel like the world just punched you in the face and you’re a failure. Wrong! Your success hinges on your grit and ability to keep getting up after getting knocked down — not a perfect record.