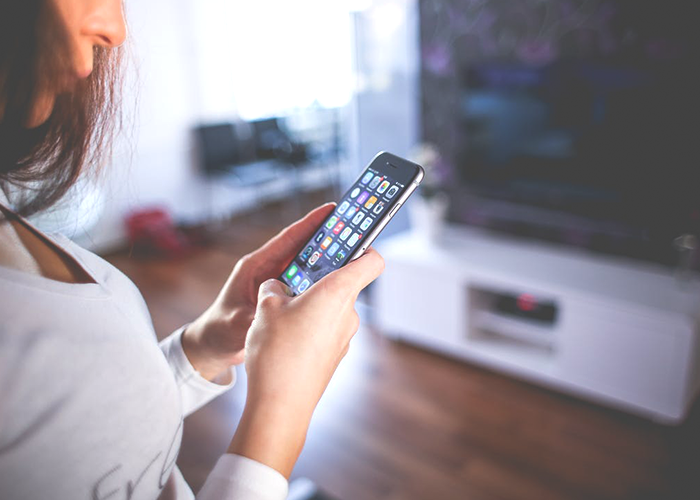 I started building an emergency fund my senior year of college, and have had one ever since. Maintaining that pool of money has been one of the best financial habits I’ve developed — but I haven’t always been wise with my savings. I now have dedicated savings accounts that I pull from instead of happily raiding my emergency fund as I once did, all of which are listed here. Others on the list were true, pressing emergencies that couldn’t be put off for later. The longer I’ve been in charge of my financial life, the more I’ve learned about when I should — and shouldn’t — sound the alarm.

Heading into my senior year of college, I knew my laptop wasn’t going to graduate with me. I started setting money aside for a replacement — my very first emergency fund — because college was going to be hell if I didn’t have one. I also opened my first credit card, just in case my laptop died before I could save up enough money for a replacement. Luckily for me, my laptop lasted just long enough that I could buy a replacement without using credit, and a generous roommate let me use her computer for homework until my new one arrived at our doorstep.

My second laptop purchase was neither as urgent nor as financially sound. I could have saved up money months in advance — I had a full-time, post-college job — but I didn’t. Instead, I looked at my emergency fund balance, decided I had the cash to just replace my machine instead of trying to repair the screen issues it was having, and bought a new laptop with about a week’s worth of casual research. My old laptop got passed down to my family to deal with, and I went on my way, happy to have a shiny new toy. Looking back now, I definitely should have tried to repair it first instead of shelling out ~$900 from my emergency fund with little thought. (My family went on to use that laptop for another year or so.)

I’d had pain in my right side on and off for a few weeks with occasional bouts of intense nausea. The pain got bad enough that I went to urgent care twice and was finally whisked away to the hospital proper for an ultrasound the second time. There, I was informed that my gallbladder had decided to start making stones. Surprise!

I went home that night (Monday) and dug through my file box until I found the health insurance packet my employer had given me. The max out-of-pocket limit was $5,000 — the exact total of my emergency fund at the time. I almost cried because I was so relieved I would have enough to cover my portion of any bills.

The next few days were a whirlwind. I had a consultation with a surgeon on Wednesday, and he told me he could cut my gallbladder out the next day, or I could wait three weeks until he returned from vacation. I called my mom, called my boss, went back to work to wrap up a project, and reported to the hospital for surgery at six the next morning. Complications kept me in the hospital until Sunday instead of the planned Friday morning discharge.

The initial hospital invoice was over $28,000, but insurance knocked my portion down to about $3,600 when all was said and done. It was painful to write the checks, but at least I had the money to part with. This was a true emergency, and I was grateful I had the cash to handle it.

After seven years of furnished student housing (despite not being a student for the last three — the housing situation was weird), my BFF and I decided to flee our college town and get a “big girl” apartment together. We found a place we could afford together, and I scooped money out of my emergency fund to cover my share of the deposit.

We had absolutely no furniture. I couldn’t even reuse my bedding because I wanted to buy a bed larger than a twin for the first time in my life. While my friend and I had done a research run of our local IKEA beforehand to determine exactly what we wanted and who would buy what (I got the couch and she bought the dining set), I still yanked out over $700 from my emergency fund to cover everything I wanted.

I definitely should have set aside money beforehand for these expenditures. It’s not like it was a secret when my lease would be up, and I had a full-time job with extra cash that could have been built up months in advance. I don’t regret this one too much, since I still own the bulk of the furniture, including the full-size bed I had wanted so much.

I knew the company I worked for was struggling financially, but I thought I was safe. After all, I’d been there for four years, and was the only one who did my job. Surely, after two previous rounds of layoffs, the company was turning a corner and I was safe.

I got a five-week severance package and applied for unemployment the second that ran out. Job hunting took five soul-sucking months. Unemployment was just enough to cover my pared-down financial needs without dipping into my emergency fund. But once I actually found a new job, the unemployment payments ended, leaving me with two weeks between the day my rent was due and when my first paycheck from the new place hit my account.

I withdrew the rent money from my emergency fund and paid myself back with my first paycheck. It was a necessary move at the time, and I was grateful that I was able to take care of it without resorting to asking my roommate to front the money for me.

On a cold December morning, I got rear-ended at an intersection while waiting to make a left turn. No one was seriously hurt, but when the other driver and I pulled over to exchange license and insurance information, he admitted that he was uninsured.

I had uninsured/underinsured motorist coverage (thanks, claims adjuster father, for that advice), so I only had to pull the $1,000 deductible out of my emergency fund to get my car repaired instead of having to pay for the whole thing out of my own pocket. It wasn’t exactly how I wanted to kick off the holiday season, but having the cash on hand meant that I was just irritated instead of freaking out over ruined holiday plans.

I do just enough freelance work that I always end up owing a couple hundred bucks to the state and/or federal government ever year. But between the December holidays and my six-month car insurance payment in January, my checking account is all tapped out come February, which is when I usually file.

For the past four years or so, I’ve inevitably found myself reaching for my emergency fund every February. It’s a ridiculous thing to do when I know ahead of time it will happen, so I’ve started setting aside money just for this purpose. Crossing my fingers I won’t have to pull money out of my emergency fund again in February 2018.

Reviewing the times I have raided my emergency fund over the years has changed the way I look at my finances. Some of these were legitimate emergencies; some of them definitely could have been — and should have been — planned for. I’ve been taking steps lately to ensure that I don’t have to draw on my emergency fund again for things like laptops and taxes. I may not be able to plan for every conceivable possibility, but I can learn from my past and make better decisions in the future.