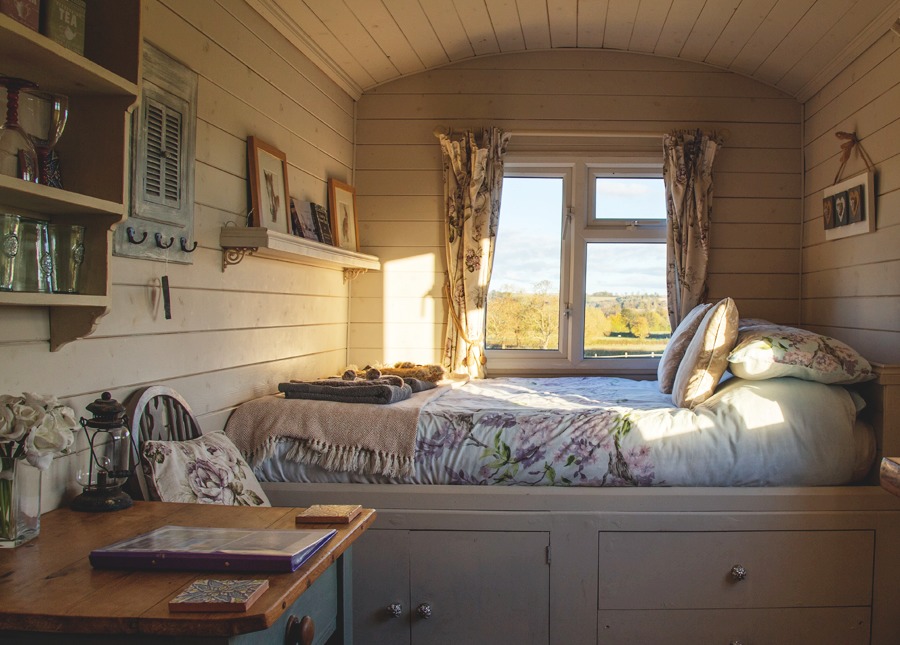 Instagram and lifestyle blogs are awash with suggestions for practicing self-care. Everything from bubble baths to “treating yourself” to a Starbucks to doing a face mask or [insert whatever thing you usually do on special occasions here]. I am all in support of this. While a lot of the time self-care articles can seem a bit frothy, I think we can all agree the general point is that every now and then, we need to slow down and take some time to ground ourselves.

However, I’ve found the times I need the most self-care can often coincide with times when I need to be frugal. A month ago, I moved countries to be with my boyfriend in America. Being away from friends and family and spending a lot of time on my own while I look for work is tough. Not to mention that I have a side project (a novel manuscript) that I both love spending time on simultaneously feel guilty about devoting time to since I don’t yet have a paying job. After reading a lot of “self-care” lists that don’t fit into my budget category right now, I’ve noted the things that I can do that make the biggest difference to my sense of self-care (and overall mental health).

1. Learning that eating well is boring, but nutrients are actually important:

I would love to give off the illusion that being both unemployed and a writer involves spending days at coffee shops tapping away on my novel in between firing off job applications. Alas, sipping on lattes costs money, and I don’t think I need the extra pastries in my diet. Instead, I make sure that when I do eat, it involves lots of boring-but-accessible things like vegetables, whole foods, and home-brewed coffee. While it’s not as glamorous, it does mean that my savings are at least going a lot further than they would otherwise. I buy non-organic vegetables from big brand supermarkets and make them feel more exciting by adding a sprinkle of chili flakes, garlic powder, salt, and pepper. Most meals consist of greens (brussells sprouts, asparagus or broccolini), baked sweet potatoes, and a source of protein, like roasted chicken breasts or frozen fish fillets. I think it’s easy to underestimate the importance of taking care of yourself from the inside out.

Moving to the land of the free has certainly made me a little envious of how cheap everything here is compared to my home country of New Zealand. Getting a gym membership while I was unemployed was a non-negotiable for me. My gym charges $5 a week (compared to the $19.99 weekly fee it would cost for something similar at home) and includes all classes in the membership for that price. I recommend signing up to a gym in person, as the rate I was charged was even cheaper than the advertised rate. While a gym membership isn’t necessary for everyone, being active (in a sweaty way) three to four times a week is something I find essential for my mental health. I also love that I can feel a sense of accomplishment and achievement in at least one area of my life. If a gym membership isn’t in your budget I would recommend a pair of fitness bands. They are an easy way to up the resistance of at-home workouts and cost very little.

3. Making time to get out of the house and meet new friends:

The hardest part of moving to a new city (or country) is always making new relationships. I’ve been using a mixture of Bumble BFF and Meetup, as well as tagging along on my boyfriend’s after-work drinks. Connecting with other women who work or study during the day has been a great way for me to get out of the house and gives me something in common to talk about. While I’m an introvert by nature, socializing is actually something I’ve come to realize is hugely important to my mental health. While Meetups are often group-based, one of the perks of Bumble BFF is that it’s usually one on one. It’s certainly easier to spend less money (or nothing at all) by meeting up for a coffee or suggesting a walk rather than dinner or drinks with a larger group of people.

I started a “to do” list in the first couple of weeks of moving, and guys, it was pretty depressing. Because #1 has continued to be “get a job,” it had the effect of making me feel like a pretty big failure for not having all my ducks in a row, especially as the weeks grind on. Instead, I’ve been writing down how many times I’ve worked out each week, the number of words I’ve been writing, and the number of job applications I’ve sent off. There’s no reason you can’t add on additional achievements like books read, skype calls with loved ones, or chores completed. Just because you aren’t actively employed doesn’t mean you aren’t achieving anything.

Is there anything worse than getting stuck in a black hole of Instagram, comparing both loved ones and “influencers” lives with your own sad couch-related existence? Thanks to the Apple Screen Time app, I’ve learned that being unemployed has left me with a newfound habit of wasting literally hours and hours looking at social media and feeling shit about my existence. Last week, I decided that instead of picking up my phone whenever I felt idle, I would pick up my Kindle instead. Reading is the second-best thing I could be doing to improve my writing (after, ahem, writing). Using this technique, I’m already three-quarters of the way through Beartown by Fredrik Backman and have remembered how much reading revitalizes my love for my own work.

6. Giving myself permission to write:

Writing for me is an act of self-care. I started writing as a creative outlet and because I was lacking a sense of fulfilment in my corporate job. It’s also the only thing in my life that is wholly mine, and this creative decision-making is something altogether new and exciting for me. After a few weeks of job hunting, I’ve finally worked out a structure for my days that allows me to spend time on my novel without feeling guilty that I should be on LinkedIn instead. I write best in the afternoon and early evening, which means job hunting and applying can be my first priority for the day. I can feel a sense of achievement by applying for jobs early in the day or scheduling interviews in the morning. It’s easy to think I shouldn’t allow myself time to devote to what is essentially a side hobby, but there aren’t many times in my life when I’m going to have whole days at my disposal. After all, the difference between a published book and an unpublished book is often a finished book.

Francesca is a New England-based New Zealander who enjoys purchasing Halo top ice cream in U.S. dollars. When she’s not working on her young adult novel, you can find her exploring cities in the northeast and feeling smug about keeping her fiddle leaf fig plant alive.