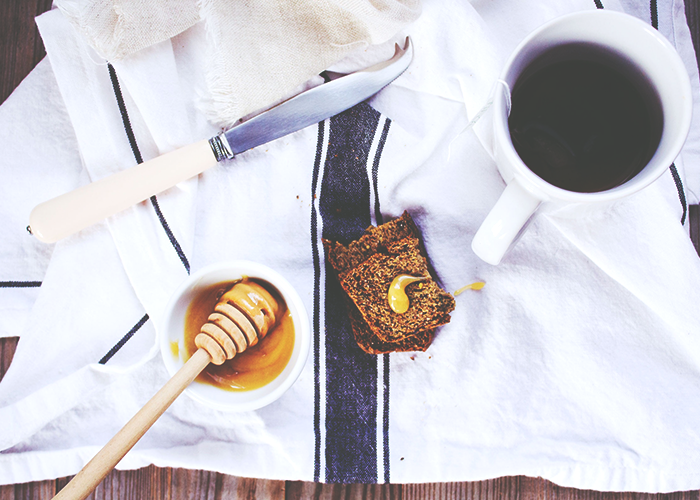 A little over a year ago, I was still working for the same startup that I’d been with for three years, and had fought tooth and nail for the cost of living adjustments that allowed me to keep grinding the 60+ hour weeks. I’d been building a company with a long-time friend, and felt that everyone involved was like family. You can imagine my shock when I found out not only that I was vastly underpaid by the market’s standards, but I was also the lowest paid employee, period.

I did a little soul searching, a lot of research and outreach, and put in a ton of work. Now, a year later, I’m glad I did. I went from earning $38,000 a year to $95,000, and while my story is a little different from most, the process can be used by anyone.

This might sound crazy, but after three-plus years building a company with friends, working nights and weekends, and even literally living with the team, I really believed that the company’s success meant my success. It was difficult to come to terms with the fact that the job and the team didn’t define me, especially because I’d based so much of my self-worth on what I’d built there. An even harder realization was that my friend was taking advantage of me — even when I confronted her with data and asked why I was receiving less compared to others, she simply denied it.

While it can feel like a betrayal, it taught me something important: even in the best situation, no employer is truly going to put your interests and well-being first — nor should they. You can only do all you can to fight for yourself and the people you care about, and find an employer who will treat you fairly.

Most people are only vaguely aware of what a market rate is, let alone what their market rate should be. This is probably one of the most empowering pieces of knowledge with which you can arm yourself, and it’s so easy.

I didn’t think to find my market rate until I was on a call with someone who offered to do a fraction of my job for a higher rate than I was earning. Using free tools online like Salary.com, Glassdoor, PayScale, and now Comparably, I could see what someone in my city, with my experience, my education, and my position was making. And because no tool is 100% accurate, I started looking at job postings with the same responsibilities and experience to see what companies were willing to pay for someone just like me.

I’ll be honest, even when I was armed with market data, I still felt that millennial sting of Imposter Syndrome

and averaged towards the lower end of each range. Even so, I knew I was able to command a higher rate than what I was making, which brings me to…

This may be the scariest part of the process, for two reasons. One, it can feel like a betrayal to your current company and your current self. Two, it’s always a risk to share yourself and hope that someone out there sees something worthwhile. That said, it’s essential to take the plunge in a serious way. I’m an advocate for really targeting the role you want, and spending the time on applying to only the open positions that match, but some people have more of an “open fire” approach, putting quantity over quality.

Whichever method you choose, always take a moment to ensure that anything you send out is accurate and generally well-formed, and you’ll start getting calls back. If you have the opportunity to meet with someone, half the battle is over! Listen to the interviewer(s) and make sure that it’s the best fit for both sides. Really clarify their expectations for the role, and if it’s the right position and the right team, then move on to step four.

I lied. This is the scariest part of the process. Once you’ve found a team that you’re excited to work with, and that is excited to have you, it’s so easy to consider the job done.

Don’t! If you get an offer, I strongly encourage you to counter with whatever (within reason) would improve your life, whether that’s specific hours, equity, more vacation time, or an increase in your salary. The worst that could happen is they say no.

Ok, I suppose the absolute worst thing that can happen is they rescind your offer, but it’s very unlikely. They offered you the role for a reason, and if asking a question is so unwelcome that they rescind the offer, that can tell you a great deal about the culture. If you’re in the position of needing the first thing that comes your way, I understand, but if not, consider what you want out of this next move, and go for it.

5. Keep tabs on your growth, and don’t doubt yourself

I once made the mistake of joining a new company and letting myself feel like I was starting from scratch again. I put myself on the bottom wrung. I took myself from being a rockstar in my last role to a timid newb, and it’s an impression that’s hard to shake. Perhaps this is different for Fortune 500 companies, but there is no reason to fall into a subservient role just because you’re working directly with the C-level execs.

What helped me get my footing back was keeping tabs of all the larger impact changes I was able to make. I literally kept a list of my wins in my planner and on my bookmarks tab, and by the time I looked back, I was able to finally shake off (most of) my Imposter Syndrome and tackle the hard-to-approach projects and proposals.

Every job we take is a continuation of our growth. Going from my first startup to my second, I had the opportunity to take on entirely new projects. Even just in the first five months, I’d learned and done things that would increase my market rate if I were to look elsewhere. I started to get calls from other companies and recruiters that were offering a higher rate, and while I didn’t take them, I did alert my direct manager, and made my argument for a higher salary. It took some time, but I was able to get an increase there as well.

That said, when push comes to shove, it pays (pun intended) to repeat this whole process. As a professional, your skill set and experience level is always increasing, and so should your compensation. I’ve now gone through this process several times, and each time I’ve won out with better comp, clearer expectations for each role, and a bit more confidence.