6 Things I Got Totally Wrong About People, Based On Their Money Habits 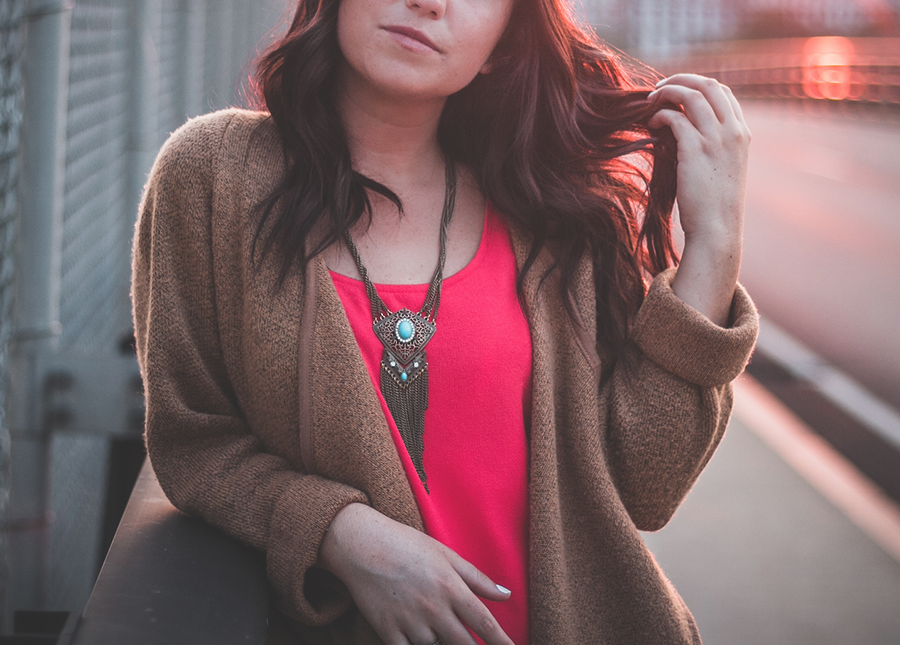 For a long (long) time, I held some pretty wrongheaded ideas about what different attitudes toward money said about the people who held them. While it’s embarrassing, confronting the whole mess of prejudices helped me break them down.The uncomfortable truth is that money is wrapped up in identity — it affects how other people think of us, and how we think about ourselves. Here are a few things I got totally wrong about money and identity:

1. People who think about their money all the time are “cheap”

I used to think “cheap” was one of the more unseemly things you could be. I wasn’t just talking about those wealthy people who might actually take candy from a real human child. I meant regular people who worked to save. Clipping coupons, stalking deals, arguing with the cashier over a return — this kind of work meant you were materialistic, Scrooge-like, obsessed with finances. You made your life and everyone else’s more difficult because you were selfish and materialistic.

Of course, that was because I’d never in my life had to truly worry about money. I’ve never been fabulously wealthy, but my parents were able to make sure we never went without, and I’ve been fortunate enough to have steady employment since I graduated college (please take a second to literally knock on wood for me at this time). It wasn’t until I started living alone and needed to stretch my paychecks to cover all of my bills, including my extravagant student loans, that I realized having less means working more.

People who act as if money is somehow separate from health and spiritual well-being have never had to worry this way. Calling someone “cheap” means you recognize that they have to work harder than you to avoid that worry, and you are actively looking down on them because of it.

2. People who think about their money all the time are materialistic

As a kid, I got my clothes dirty and didn’t care; as a college undergrad, I wore big cheap costume jewelry so I wouldn’t have to fret about it getting lost or broken; and nowadays, I live in a one-bedroom apartment making a modest salary as a public librarian, proud to work for an institution I believe in that gives me time and space to write, even if it means I won’t be putting a down payment on a home anytime soon. I’m not a minimalist by any means, but I’ve never prioritized having “nice’ things.

A friend of mine, on the other hand, cares deeply about the things she owns. Her house is always clean and sophisticated, and she’s proud of it. I didn’t get this at first — for a long time, I would balk when she would talk about her new paint or her corner cabinet or the faucets she’d ordered, thinking how vapid all that stuff sounded. What I did not understand is how she works hard for her home and the money she puts into it, and the finished rooms where she and her family spend every day is a reflection of that work.

3. Being non-materialistic and “bad with money” go hand-in-hand

Every time I visited that friend of mine, I would return to my apartment afterward with fresh eyes to survey the relative squalor in which I lived. Ashamed, I would put the dishes away, organize my pile of shoes, and immediately turn to Wayfair to shop for Moroccan-inspired throw pillows. Soon, though, my apartment-insecurity faded, and I realized that my shabby-but-functional space just worked for me — there were bookshelves, a TV, a keyboard, and a kitchen table my dad built for me where I can write and drink coffee. Unlike my friend, I was more interested in using my limited time and money to pursue other goals, and as we all know, having different goals is totally fine. No need to get jealous or insecure, no need to spitefully walk around her house with your shoes on just to see how long before she cracks.

Okay, that’s fine. But the problem came in when I took that thinking a step further. So, I told myself, not caring about houses or money or stuff is just who I am. I’m not some Type A homemaker or penny-pinching business monster who concerns herself with worldly goods — I’m an artist, a poet. It’s romantic and noble and, most importantly, cool.

What I hadn’t realized was that I wasn’t just eschewing materialism — I was willfully keeping myself ignorant about my financial situation to live up to some kind of artistic, non-materialistic stereotype I had bought into long ago based on my love of writing poetry and wearing cheap jewelry. Even though I wasn’t purchasing a bunch of expensive things, I had no idea how much money I was spending, no idea how much was in my savings account, no idea how much of my money was in investments/retirement, no idea how many student loans I really had, no idea if I was living within my means or not. As a librarian, I am totally grossed out that I allowed self-inflicted cluelessness to go on for so long without noticing how much it was eating away at me, while all the while I was perfectly capable of having some measure of control over it.

4. Getting right with money is time-consuming and may take over your whole life

When I couldn’t take the worry anymore, I made the decision to figure out my finances, and it was so easy to start. I downloaded PocketGuard (thanks to a TFD recommendation) and synced all my financial accounts so I could immediately see where all my money was stashed and where it was going. I noticed that the money sitting in my savings account was accruing nothing each year, so I moved that money to a higher-earning account. I noticed that my employer hosted free financial seminars (I’d always deleted these emails without reading them), so I signed up to talk to someone who could make sure I was saving enough for retirement. I applied for my first real credit card. I didn’t turn into a financial guru or anything, but at least I’m no longer totally clueless.

5. Men and women are taught to spend money the same way

As a woman, I will most likely make less money than men, have a harder time attaining leadership positions, and remain constantly bombarded by advertisements asking me to buy things I don’t need. I noticed this particularly on a recent trip to Walgreens when my boyfriend gleefully showed me how his bottle of Suave for Men was advertised as both shampoo and body wash.

“Now I only have to buy one thing!” he chirped. Meanwhile, I have three bottles of conditioner for women at home, each telling me it caters to a particular hair-care need — one for color protection, one for deep conditioning, one for when I want to wear my hair curly. I’ve learned that an awareness of my finances and a resistance to spending unnecessarily is not “cheap,” it’s pushing back against a kind of consumerism that exploits women. It’s a feminist act.

6. People who save their money do it just for their own selfish needs

I used to think this, but I now know there is nothing noble about being ignorant with your finances. Just because you save up up a bunch of money doesn’t mean you have to spend it all on yourself or sleep on a pile of gold Smaug-style — you can invest in a friend’s start-up, you could create a scholarship for a student who is going into something you’re interested in, or you could give to a local charity feeding homeless people in your community. All of these options will make you feel better than squandering your resources on a bunch of junk you don’t need because you’re too cool or laid back to consider where your money is going.

Think about whether there’s a stereotype or an ideal you’re trying to live up to and examine it. If something is telling you to stay ignorant to seem cool or feminine or artistic or un-greedy, wonder who or what gave you that impression. Think about who benefits from your ignorance surrounding finances, and see if there’s a better use for your money.

Olivia Olson is a librarian working in metro Detroit and is an MFA candidate in poetry at the Program for Writers at Warren Wilson College. You can find her online at oliviaeolson.com.