6 Things I Learned From The Avoidable Insurance Mistake That Cost Me $1,000 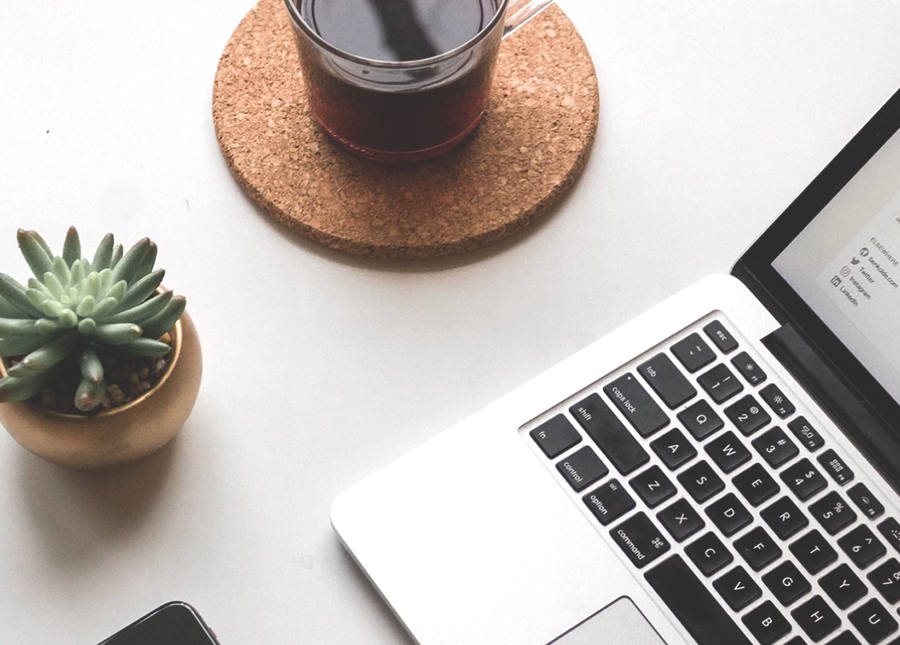 When we went through open enrollment at work, I opted out of vision insurance. I had never needed it in the past (I didn’t wear glasses), so I thought it was unnecessary and a waste of money. It turns out that I was wrong. A few months later, I noticed that I was having trouble reading, and I had to make the font on my computer larger and larger in order to see it.

According to my medical insurance plan documents, I could get one eye exam per year, so I made an appointment with an eye doctor and found out that I needed glasses. Soon after, I was surprised by a $400 bill. I assumed it was a mistake, but unfortunately, it was not. I called my insurance company and learned that my medical insurance only covers a basic vision screening with a general practitioner — it does not cover a comprehensive eye exam with an optometrist.

I found this out after I had already purchased $400 glasses and $200 prescription sunglasses. Since I had opted out of vision insurance, I ended up spending $1,000 total. If I had purchased vision insurance, I could have spent a grand total of $100-$200 instead (between co-pays for the eye exam and glasses as well as premiums for the insurance).

Here are six lessons I learned from my $1,000 vision insurance mistake.

We often think we don’t need certain types of insurance — such as vision insurance, short-term or long-term disability, or life insurance. It’s preferable to assume that we’ll always have perfect vision and we’ll never become disabled or prematurely deceased, but life can surprise us. It’s important to be prepared, and it’s better to spend a little money now so you (or loved ones) don’t have to spend enormous amounts later.

2. An emergency fund is necessary.

Since surprises happen, it’s important to have money in savings to pay for unexpected expenses. I always keep at least $1,000 in my emergency fund. Thanks to my savings, I was able to pay for the surprise $400 eye exam bill without a problem. If I didn’t have that money saved, it would have been a much bigger issue.

Whenever I need to have a new medical service performed, I call my insurance company beforehand and make sure that it will be covered. Sometimes the insurance plan documents aren’t clear and even if something is covered, there may be some exclusions or exceptions. It’s always best to know this ahead of time so I don’t end up with a huge bill later.

4. Report anything on a medical bill that looks incorrect.

If something looks incorrect on a bill, I report it to the insurance company right away. In this case, the bill was correct, but I have had other medical bills with errors. One time, I was overcharged on a co-pay (I was charged the “specialist” co-pay instead of the “office visit” co-pay). On another occasion, something was applied to my deductible when it should have instead been free because it was a preventative service. Everyone makes mistakes, and if something looks incorrect, it probably is!

5. Sometimes you have to spend money in order to save money.

Spending $5 per month on vision insurance is definitely worth it! I could’ve saved $800 on my eye exam and glasses if I had vision insurance. It is possible to be too frugal. Sometimes saving a few bucks now ends up costing you more money in the long run.

6. Shopping around is essential.

I had never bought glasses before, so I had no idea what I was doing. After trying on numerous pairs at a few stores in the mall, I finally found a pair I liked and spent $400 on them. It would have been smarter to wait and do some research online about how to find inexpensive glasses. It turns out there are plenty of online stores that offer discounted prices on glasses. I wish I had known this earlier!

My $1,000 vision insurance mistake taught me several lessons. I learned that surprises happen and it’s important to have insurance, even if you think you won’t use it. It’s also crucial to have an emergency fund to cover those unexpected expenses.

In addition, I learned to always ask questions, to report any potential errors on insurance bills, to be willing to spend a few dollars now if it means saving money later, and to shop around whenever I have a big purchase to make.