6 Things That Will Be More Expensive In 2019 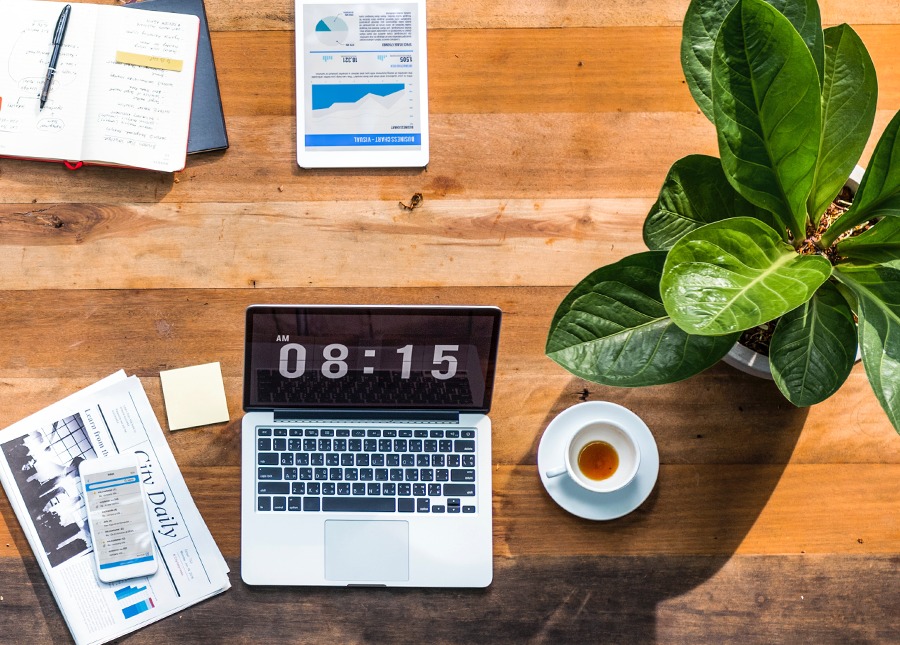 Some predictions for the year ahead: Tom Brady will lead the Patriots in yet another Super Bowl. A Star Is Born will win big at the Oscars. And our dollars won’t stretch quite as far as they do today. Yep, it’s likely we’ll pay more this year for a lot, spanning from credit card interest to new cars and groceries. Here’s what to start budgeting more for now.

1. All kinds of debt

The Federal Reserve (our central bank) uses interest rates as its primary lever to influence the economy. When the economy needs a boost, rates stay low; when it’s healthy, the Fed typically raises them.

In 2018 we had four interest rate hikes, and we’ll likely have another in 2019. That’s positive news for the economy, but not so great for anyone with variable-rate debt, like most credit cards, as well as some mortgages and auto loans. For example, the seven interest rate increases between December 2015 and September 2018 already cost Americans an extra $9.65 billion in credit card interest payments. If you can afford to accelerate your debt payment schedule, now’s the time. (Here’s how.)

Some good news? Savers can benefit from the Fed’s moves, as higher interest rates eventually mean higher yields for savings accounts, CDs and money market accounts. As of late November last year, many high-yield savings accounts were offering to pay 2 percent or more in interest a year (with some restrictions).

If you’re an online shopper, regularly send care packages across the country or have a small business that ships physical products, 2019 may hit your wallet hard: FedEx recently announced that it’ll raise shipping rates by nearly 5 percent in January. The U.S. Postal Service also plans to raise rates on Priority Mail by almost 4 percent — and proposed upping the cost of a Forever stamp from 50 to 55 cents. One way to save: Try batching any online purchases so you’re placing larger orders that qualify for free shipping at many retailers.

According to the Global Travel Forecast, the average cost of flights worldwide is expected to increase by 2.6 percent next year, and hotel stays are expected to jump nearly 4 percent. Luckily, airline and destination choice can make a big difference in cost. For example, while the cost of flights in Western Europe is expected to rise by almost 5 percent, North American flights are projected to see a more reasonable 2-percent increase—good news for those staying a little closer to home.

Thanks to a strong labor market and (modest) wage growth, more of us are in the market for homes. That increased demand, paired with a lack of inventory, has pushed prices higher and created an ideal “seller’s market.” According to a Reuters poll of property analysts, house prices are forecast to rise by 4.3 percent in 2019. To add insult to injury, FreddieMac is forecasting that average interest rates on a 30-year mortgage will spike from 2018’s 4.6 percent to 5.1 percent (another result of federal interest rate hikes). Many U.S. housing experts expect the return of a buyer’s market in 2020 or 2021, meaning you might be rewarded if you can wait to buy, depending on where you live.

This year is shaping up to be a good one for those buying health insurance through the ACA marketplace: The average cost of Silver-tiered plans is (slightly) decreasing for the first time in years. For everyone else? Health care prices are heading up. The cost of employer-sponsored health insurance plans is expected to rise an average of more than 4 percent in 2019, which likely translates to higher premiums and deductibles for employees. Using tax-advantaged health accounts, like flexible spending accounts (FSAs) and health savings accounts (HSA), can help offset those higher costs.

If you’re shopping for a new ride, you may want to act fast: Tariffs on steel and aluminum imports have already led to higher car prices, and potential tariffs of 25 percent on foreign-made vehicles could raise them even more. (It’s rumored that these tariffs have been put on hold for now, but there’s been no official announcement.) If the tariffs are enacted, it’s estimated that we’ll pay nearly $7,000 more for imported cars and trucks and more than $2,200 for U.S.-built vehicles.

This administration’s willingness to move swiftly — and often against expectations — on trade policies makes this hard to predict. But, at least for now, it seems like we’ll pay more for a lot of other imported goods next year. In September 2018, the U.S. levied 10-percent tariffs on $200 billion worth of Chinese exports. We may see a further escalation later this month.

If so, businesses are likely to pass on at least a portion of those higher costs to consumers. That means groceries, furniture, soap, electronics — and more than 5,000 other items — will cost more.

In 2018, a New York Times analysis indicated the average American household wouldn’t pay that much more because of tariffs — about $60 extra a year — which probably won’t break the bank. But remember, any small amount saved or invested can grow into a fortune over time. So pay attention to your spending and how each of these changes may shift your monthly expenses.

We may not be able to control federal policies and consumer prices, but we can own our spending and financial futures.