7 Life Decisions You’re Making Way Too Hard On Yourself 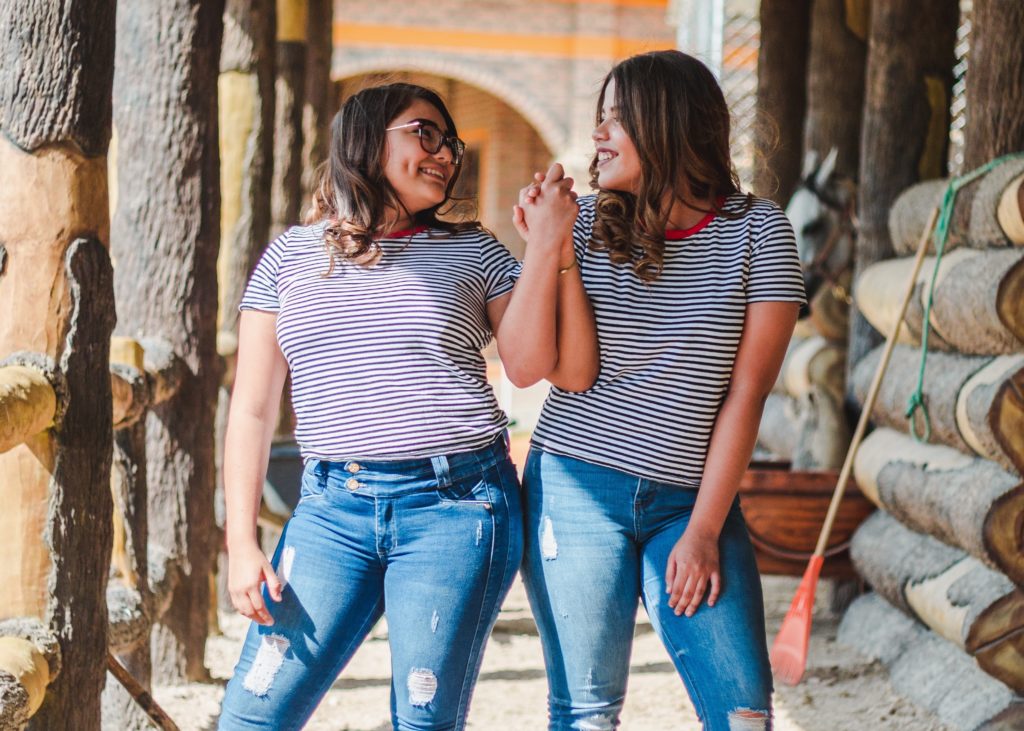 Raise your hand if you’ve ever procrastinated on something for weeks or months, only to finally do the thing and realize…it took you less than 20 minutes? We’ve certainly been there. Sometimes, the anticipation of having to do something is so much worse than actually having to do it, no matter how much of an obligation it may be.

Let’s face it: we make so many things in life way too damn difficult. So much of being a “grownup” means simply showing up for yourself when you need to, no matter whether the thing you need to show up for is starting an exercise routine or filing your taxes once a year.

In our most recent video, Chelsea explores several of the major life decisions that we tend to put off — often because we think they have a much higher-level point of entry than they actually do. For example, exercise! It’s something we all know we need to be doing more of, but feels super inaccessible. This is because so many of us only think of hardcore classes, running, or weightlifting as “acceptable” forms of exercise, and we scare ourselves off from ever starting up a new routine. But exercise doesn’t have to be super strenuous or inaccessible to be useful — even just walking more is a healthy lifestyle change! Learn to show up for yourself, and these decisions will become so much easier. Head over to the TFD YouTube channel to hear the rest!