7 New-Relationship Purchases You Will Ultimately Regret 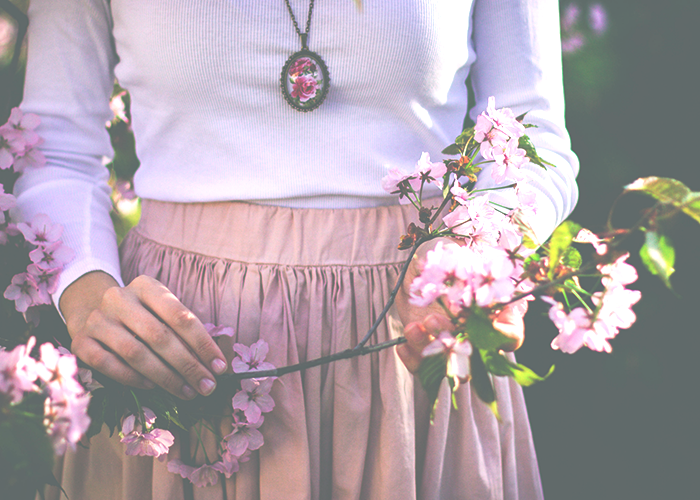 1. The “I have a date tonight” last-minute shopping spree. Buying a new top or new shoes feels especially necessary when you’re going into a second or third date and are still very much hoping to “wow” someone. And it honestly increases the excitement. Just like getting ready for prom made it into a longer, more elaborate event, shopping for a date tends to stretch the excitement. However, while sometimes you really do need these clothes, often it’s just shopping for the sake of shopping. When you have the ever-crushing “everyone I know has seen everything in my closet” feeling, I’d recommend going through a friend’s closet and trying to find a new-to-you top.

2. Waxing. Let’s just get real for a minute: waxing is expensive as hell. And yes, it’s a treat, but you’re already out $60 before you even get to the date with your new lady or gentlemen. And you could say you’re paying for “lasting benefit,” but in my experience, most wax jobs last about as long as the average manicure before things start to, well, unravel. At this point, Pinterest likely has recipes for soothing creams to use on your legs and ~other areas~ after shaving. Why not try one of those and save your $60?

3. The thing you shell out on to show the other person that you’re adventurous. When you’re in the honeymoon phase of a relationship, you just want to say yes to all of the things. Camping? Totally. Skydiving? Of course. Signing up for Survivor together? Done deal! Of course, it’s not always this hyperbolic, but it’s true that we tend to be more willing to spend on things that we’d say “hell no” to six months into the relationship. Not every couple goes through this phase, but I’ve seen people do it, and it gets expensive very quickly.

4. Extra drinks and extra cabs. I sometimes feel like dating is a budgeting “free pass” in the same way that networking often is. If I’m out with my friends, I’ll cut myself off and go home at a reasonable time, but if I’m meeting someone new, I’m more inclined to pay for a cab to get me there sooner (if I’m in NYC), or I’ll stay for another round. I think the dating mentality is the same way. In fact, while dating, I once spent $45 on three gin and tonics. So, yeah, you see my point.

5. Whatever you buy to make your apartment look effortless, casual, and chic all at the same time. The first time you bring someone ~over to your house~, it feels a little like you’re on display. You’re putting it all out for someone to see. For me, if my apartment is a dealbreaker, then my reaction to whoever comes and sees it is roughly, “ew, I hate you.” But while dating, I definitely had a couple of “oh shit, I don’t have ______” moments, and ran out to grab something. Some of those things were irrational, but once or twice I bought things that were actually for the best; in fact, once, someone came over and brought me wine, and about an hour before he arrived, I realized I didn’t own wine glasses. (This was a long time ago, I promise.)

6. The cute little “beginning of the relationship” gifts. I once brought a guy I was seeing (but not officially dating) brownies. And it wasn’t a sexual thing. I had just made brownies and was going over to his house and figured, hey, everyone likes brownies. So if you bought something weird for your now-S.O while you were just starting to see each other, no judgment, because it probably wasn’t as embarrassing as my bizarre inclination to bring a cute guy caramel turtle brownies. (We didn’t end up dating. Lol.) However, I think we can all decide that you really don’t need to go gift overboard in the first six months. And if you want to bring them something, cheap but sentimental/cute/funny is better than expensive and meaningless, in my opinion.

7. New lingerie, new sheets, or a new “meet their parents” outfit. I mean this very sincerely: you don’t need any of these things. If someone is interested in you, what brand of undergarment you wear (or whether or not your sheets are Egyptian cotton) is really not a factor for them. And similarly, you don’t have to go buy pantyhose and a pilgrim-collar shirt to meet their parents. (I mean, I wouldn’t wear a college Halloween costume, but you don’t have to go running to your closest Talbots.)