Get your tickets today!
Earning Money / Finding A Job

7 Secrets To Negotiating Pay & Benefits, From A Former Hiring Manager 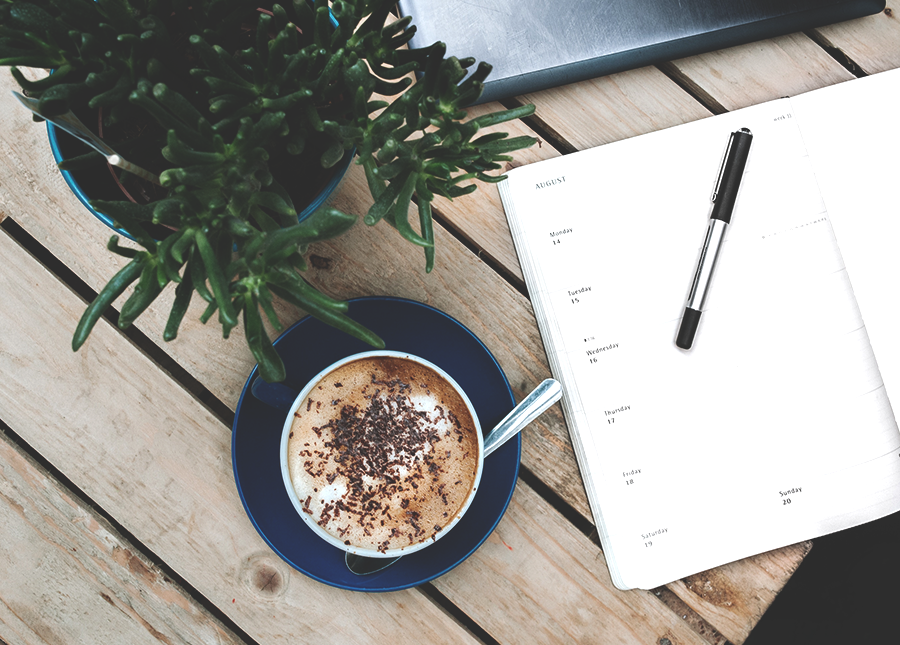 They called her “Smelly.”
At least, that’s what she’d written in her cover letter. She wrote the moniker wasn’t due to a lack of personal hygiene. Nope, her newspaper editors had bestowed the handle upon her after she proved they could count on her to happily accept the “smelliest” reporting job assigned. If they needed someone to face down a blizzard or take a midnight trip to a bloody accident site, she willingly went. Or so she said.
I caught a whiff of hubris in the “Smelly” letter, but extended an invitation for an in-person interview, anyway.
Why?
Here’s a bonus secret: no matter how much you want the job, your significant other wants you to land the job, your mom, your best friends, or your landlord want you to land the job, there’s one person who wants you to have it more than you or anyone else. That’s the person sitting across from you, asking the interview questions.
When you’re a supervisor, staff vacancies are the worst. And the one Smelly applied for was especially noxious. As an editor and hiring manager, I was having to produce the articles formerly written by the departed staffer, then field questions from my bosses about why my own projects were behind schedule while I struggled to mentor and supervise five other writers.
Let’s say the job we were hiring for was Smelly’s to lose.
And she did just that.
She wasn’t alone. As a hiring manager, I saw well-qualified candidates and top employees unwittingly sabotage their chances for top pay — and sometimes a future with the company. Don’t let these seven deadly interview mistakes torpedo your career:

Secret 1: Don’t get too personal. Of course you’re excited to finally negotiate a salary for a job you want. That doesn’t mean you should grow too comfortable with the supervisor, though. I think I shocked one candidate who we planned to hire when I cut him off mid sentence by shouting, “Stop!” Because, while negotiating, he shared information about a heart condition. Even though he did so by way of explaining how the condition didn’t impact his work, it put me in a very difficult position. Keep health conditions and other personal information private, especially during the interview and negotiation process.
Secret 2: Don’t watch the clock. Salary negotiations take time. When a salary offer is made, it’s fine to counter offer. But give the supervisor some time to respond. A delay doesn’t equal disrespect. It generally means the managers need time to discuss their budget, the salaries of other employees, and more. One of the worst missteps an applicant can make is to watch the clock and stalk the supervisor if there is no decision within a certain period of time. Another blunder is setting a deadline. When someone told me, “I need to know by X time,” we were inclined not to continue our interest. An overly demanding applicant signals the person may be a overly demanding employee.
Secret 3: Don’t bluff or play hardball. Even current employees need to remain realistic. One talented employee I supervised came into his annual salary negotiations demanding an almost 25 percent increase. I didn’t want him to leave, but I knew that the raise was well above what we could pay. He stood firm no matter how much I tried to convince him to accept a lower increase. I eventually had to tell him no. He relented, but not before my boss discovered his demands. The demand not only didn’t win him a higher salary, but also cost him the respect of his superiors.
Secret 4: Make it clear you want the job. When you’re negotiating, make sure that you convey that you want the job. I once had an incredibly well-qualified candidate who sat stone-faced throughout our interview and negotiations. I almost didn’t bring him on board, because I didn’t think he truly wanted the job. When he joined us, he was one of the most enthusiastic and dedicated employees in the company. Don’t make supervisors wonder if you really want to commit to the job.
Secret 5: Make sure you don’t focus solely on money. I liked my job. I was proud of what we produced. I wanted to hire team members who felt the same way. That’s why negotiators who only zeroed in on salary and benefits concerned me. One example was a candidate who told me he had just moved to the area, and he needed to land a job quickly so he could accrue enough vacation time to take a paid honeymoon. Supervisors know you need income, but they don’t want to feel their employees aren’t invested in their jobs.
Secret 6: Look ahead. Consider non-monetary compensation — flexible start times, a salary review in three or six months, or a window office — when you’re negotiating with a potential employer. Sometimes, no matter how much a supervisor wants to hire you, they can’t offer a higher salary. Show your long-term commitment to the company by suggesting options beyond cash.
Secret 7: Understand behaviors that backfire. Remember Smelly? When we first stay down I found her smart, friendly and prepared. We had a great interview, and I really wanted to hire her. When we got around to salary negotiations, my boss joined the interview. That’s when she turned her chair toward him, leaving me talking the side of her head, and directed all of her comments (and now giggles) towards him. She started answering my questions very briefly, or would interrupt me. Yes, some people get along better with one gender. Still, it behooves applicants to pay the same amount of respect to each person in the room. The more Smelly talked and giggled to my boss, the more I could see how much trouble I would have managing her. My boss and I left the room to confer, and decided not to proceed.

I saw plenty of otherwise-qualified candidates screw up their chances of landing a job through my 10 years as a hiring supervisor. While no one was sadder than me to say goodbye, each one displayed a huge red flag to me and other supervisory colleagues.
Job interviews are clearly more art than science. And many employers make something akin to snap decisions about whether to pursue a candidate. It’s vital to fine-tune your delivery. You don’t want to inadvertently wave a red “I may be a problem employee” flag the hiring manager can’t ignore.
Nancy Dunham is a Washington, D.C.-based journalist who writes about personal finance and business. Her work appears in The Washington Post, MoneyTalksNews, Fortune, and other publications. Follow her on Twitter @NancyDWrites.

Earning Money / Living / The 6-Week Cleanse How I Made $5,000 From Decluttering My Place (And Still Had Things To Spare) 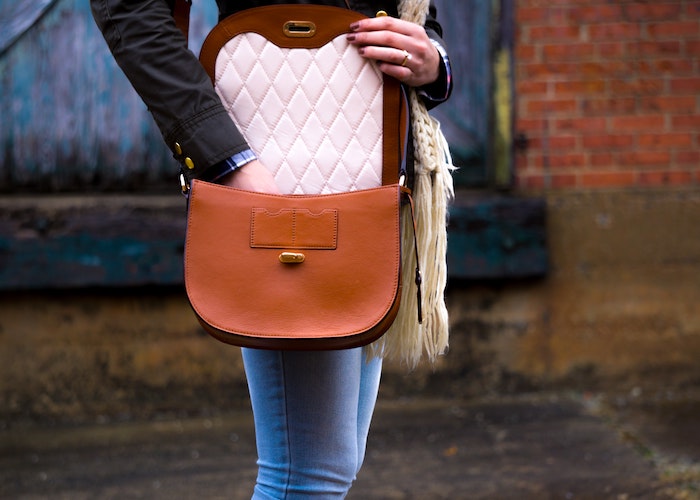