Click here to join The Society at TFD!
College / Finding A Job 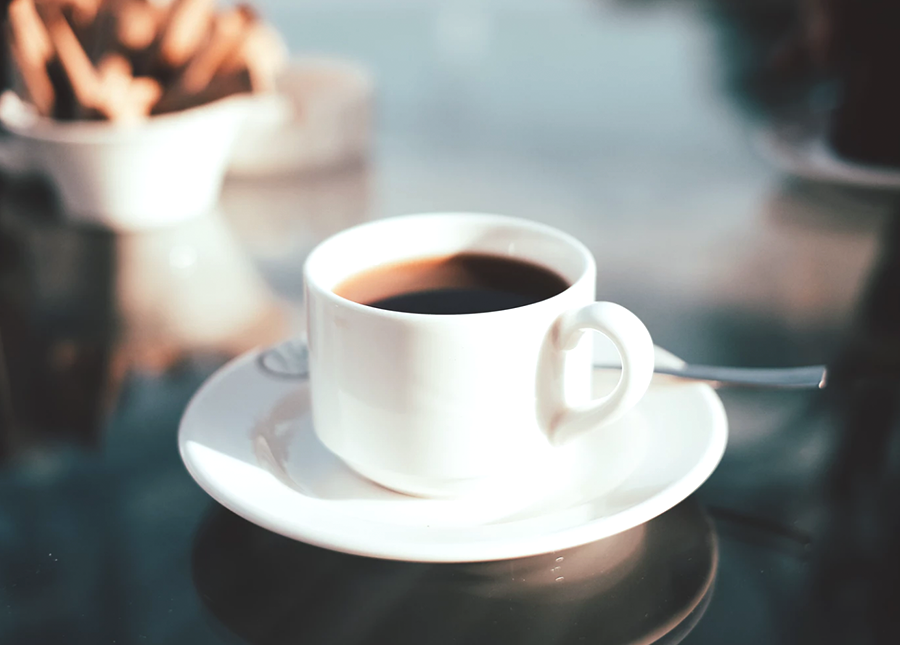 At one point or another, many of us have probably been offered an internship position. If you live in the U.S., many of them are unpaid. And when you work in entertainment, there are also lots of different situations to be dealing with. Believe me — I’ve run the gamut of all the different kinds of internships you can have. This should really be called “Confessions of an Internship Queen.”

Between the crazy bosses to the beyond amazing perks, I have a lot to say about the seven (you read that right) different internships I’ve had. But why wasn’t I so vocal when I got those offers? There are a lot of things I wish I’d done differently when it comes to my interning experience. Questions I wish I’d asked, be they to myself or future employer, or even just things I wish I’d known before I got my first taste of the “real world.” So before you sign your soul away for a summer of fetching coffee and making photocopies, here are my top questions to ask yourself before accepting an internship.

1. Will it cost me more than it pays?

I took an internship a few summers ago, and the promise for 40 hours of work every week was a “sizable stipend.” Plus, the company would pay for my transportation to and from work. That stipend — which they would not disclose to me until the end of my internship — turned out to be less than a penny an hour, and they refused to cover my commute once they found out that my bus ride was $13 every day. They even got angry when I said I didn’t want to spend an extra hour each way on my commute just so they could only cover my subway fare, since I otherwise wouldn’t be taking the subway. So for all of that work, I actually ended up losing money for the whole summer.

Before you accept any offer, make sure that you get in writing what the company intends to pay you, as well as the details for any “intern benefits” you might get. I never saw a contract of any kind until my first day, and everything I had been promised during my interview didn’t happen.

2. Are you going to learn from this experience?

So, you could answer that every experience is a learning experience. While that’s somewhat true, is this job going to actually move you forward in your career? At a different internship I had, I got to sit in on production meetings and learn new skills, like how to write HTML code. Make sure that, whatever it is you’re doing, you’re learning from it. And while it’s true that all interns get that grunt work (“fetch me coffee”, “take a phone message for me”), make sure you’re learning something that’s beneficial to you, and not just your boss’ Starbucks order.

The internship I mentioned in my first point was really the first taste I ever got of the real world. They were also the first company to offer me something that summer, and without naming any names, they were a pretty big deal to be working for. Two days after getting that offer, I got an offer for another internship. That one offered me flexible hours, a very decent $2,500 stipend for the summer, and they were going to allow me to take my school trip to Ireland, which I wouldn’t be allowed to do withe the first one.

The first company, however, put a bit of pressure on me, and I said no to the better internship. And that summer, I didn’t get to take the study abroad trip to Ireland, which left me out the $3,000 I had already paid for it. (I thought I would make that money back with the internship, even though they never told me the amount my stipend would be.) I learned nothing other than that I would intern with this company. And I had depleted the funds I had saved up from my on-campus job, so I could do things like eat. All because I was afraid of messing things up before I even got started.

Don’t take on something just because you’re afraid to say no. It made no difference to that company whether or not I worked there — they had a slew of people ready to intern for them for next to nothing, and just needed to fill the role.

I want to clarify that interning is great. It’s a wonderful way to figure out if want you think you want to do is something you actually want to do. There is so much to be learned and so many connections to be made. But while you’re applying and getting offers for the summer, ask some of these questions. When in doubt, don’t be afraid to ask for help from someone who’s had a little more experience with it than you. Until then, Happy Interning!

Bridget Dennin is the former Queen of Internships (she’s had at least 7 of them!) turned award-winning theater producer and playwright. In what spare time she thinks she has, she likes to moonlight writing blog articles. You can check her out at bridgetdennin.com.