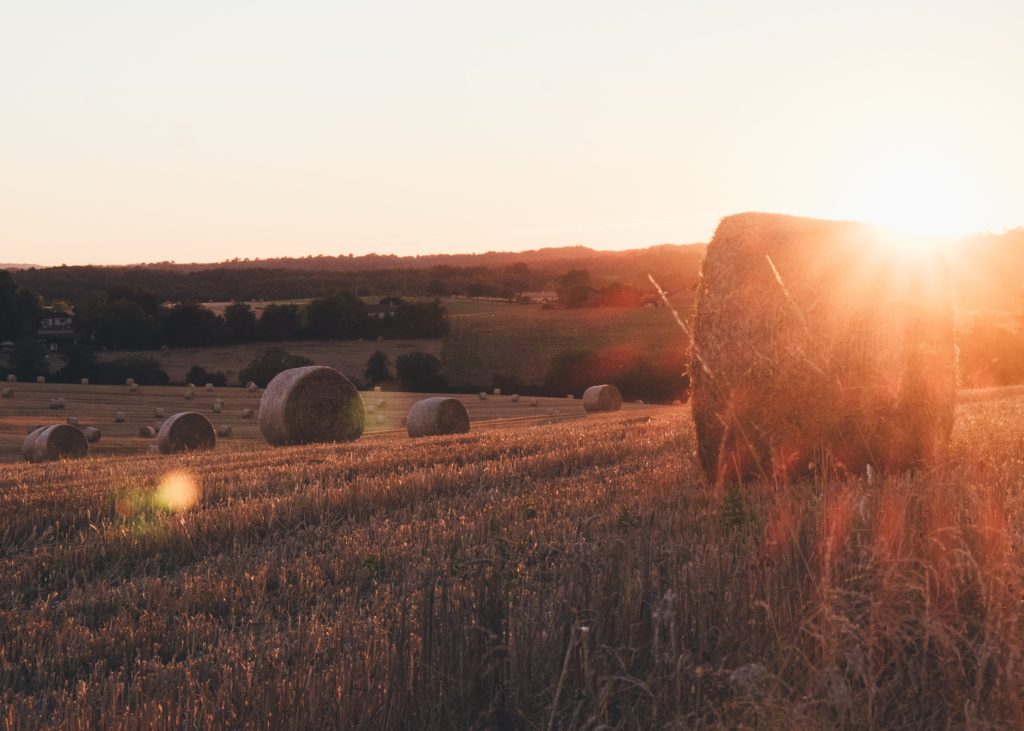 I’m in my thirties, and the first time I heard the term “financial abuse” was a little less than two years ago. After being divorced for a few years and working my way back up from financial rock bottom, it dawned on me that I’d never even considered what had happened to me as abuse — but it really was. I was familiar with the other forms of abuse that are often talked about, and I was taken advantage of and emotionally abused in my former relationship, for sure. But losing control of my money, my financial decisions, and my credit affected my life with long-lasting effects.

As this article from Bustle claims:

Women are far more likely to experience financial abuse than physical abuse by their partners. The organization Purple Purse explains that 99 percent of domestic abuse situations (which can happen in all kinds of relationships, including family relationships or friendships) are believed to involve financial control and coercion.

Looking back, I wish I had been more aware of the little red flags that started showing up in alarming displays — and I wish I’d known of others who had come forward with their stories so I would have known better.

I was only 22 years old when I started dating my ex-husband, Rob*. I knew him for a year or so before I began dating him, and while I had heard things through our group of friends, I was sure none of it was true once we began dating. Rob had a good job, a nice apartment, and was “adulting” much better than any of the rest of my friends at that time. He seemed caring and attentive, and I got caught up in our new relationship. I moved in with him within three months, which was my first big mistake.

Moving in with someone so fast (and so young) really opens your eyes quickly. I started to see little red flags — Rob was very good at getting what he wanted by bullshitting (it truly is an art) and wasn’t above lying to others or even stealing, though his definition of that was pretty loose. He would make friends with people, and I’d see them giving him “gifts” — either money or actual gifts (that he would then sell for cash). One such person was an older lady who lived in our apartment building. Despite all the ways my body was screaming at me that something seemed off, he laughed and insisted she just saw him as the grandson she never had and that she had no other family. I found out years later that she was handing him upwards of $400 a week, and he was addicted to pain pills. Rob knew how to target vulnerable people, but I didn’t realize yet that I was one of his victims.

At this point, we were a year in, and our relationship had started to lose that patina of newness. Our fights started to include insults, which quickly turned venomous — it was so unhealthy, yet had somehow become our norm. After every fight, Rob would apologize profusely; I moved out once, but he convinced me to come back by saying how much he loved me and was invested in our relationship. Around this time, he got injured at work and was on worker’s comp for nearly a year. This started a pattern in which he would get a job, then get injured again and go on disability. Rob also took control of our finances and started to nitpick how I spent money. I didn’t realize I was changing my behavior to avoid fights, but he was grooming me. Within two years, Rob proposed to me, and I found out I was pregnant a quick four months later. So much was happening that I couldn’t think straight.

I’ll admit I wasn’t sure that I should marry Rob — he had proposed somewhat unexpectedly, and I had lots of doubts. However, once I found out I was pregnant, I really committed to him and to our family. I felt stuck, like I had no other choice because he would be in my (and my son’s) life no matter what. Plus, my sister had gotten divorced and it seemed like such a dirty word at the time; she was struggling on her own. I know now that there are always other options (and being divorced is certainly not the worst of them).

Once I was pregnant, everything started to dissolve and roll downhill. It was at this time that he admitted he was addicted to pain medication; he only admitted it to me because he had stolen my insurance card from my wallet and had gotten caught by the DEA, who was investigating the doctor he was seeing. I was terrified because I thought I was going to go to jail for something I knew nothing about. The spiral of fear, shame, and embarrassment was indescribable. He convinced me to put a retainer for an attorney on my credit card so that no one would find out. The DEA were really only interested in the doctor, so the “problem” went away. Rob cried about his addiction and how much he needed my help. I vowed to stand by his side and help him through it as a team. A few months after my son was born, we married. He knew he had me now.

Rob started spending money as he wished despite many conversations where I explained there wasn’t enough. I wasn’t sure if it was on drugs or other things, but it started not to matter; my feelings fell on deaf ears. I was the only one working, the only one bringing in an income, and I was drowning trying to keep us afloat. When I had enough of it all, I would ask him to leave; Rob refused. He claimed renter’s rights and started to recite them when we would argue — I had included him on the lease, so whether he was actually paying for the apartment or not was a moot point. I wasn’t even sure if he was right, but I was too scared to push. I couldn’t do it with him, how would I do it without him, and with a new baby?

The biggest advantage he held over me was my shame and embarrassment — for being with him, his addiction, and not wanting to let on to my family what was really going on (or how unhappy I was). He had successfully isolated me from both my friends and my family, and I felt like telling them the truth was out of the question. When we would fight, he would grab my wallet and my credit cards and threaten to go “spend my money” — and what could I do then? When I would try to grab them back, he’d wave his arm up in the air and scream for me to “stop hitting him” in hopes our neighbors would hear. He had no limits — he excelled at pushing buttons, and in turn, perfected reacting calmly to make me even more irate (and question if I was the problem, like he would say I was, as he gaslighted me). He simply used my fear of admitting failure to keep ruining my life because he knew I was too afraid to leave. We were evicted from our apartment for failure to pay, and on my first Mother’s Day, I was busy unpacking boxes in my new home — my in-laws’ house. I watched as everything I had go to ruin — my savings, my credit score, and most of all, my pride.

My son was 4 months old when Rob announced he was going to rehab — he left a day later, and I was left figuring out how to pay for his needs there (my insurance paid for his stay, but I was responsible otherwise), rearranging my work schedule without letting on what was really happening at home (again, the shame), and most of all, taking care of my 4-month-old and simultaneously taking care of myself. At this time, piles of bills began to come in the mail — bills I didn’t recognize. It was then that I realized he had opened accounts in my name — even my engagement ring was bought in my name. I fell into a deep depression.

I felt betrayed, but mostly very stupid. Even recalling this, I’m not sure how I managed to look the other way so many times; sometimes it is more difficult to admit there’s something wrong than to pretend there isn’t a problem and brush it off. Denial is a powerful force. I also felt very hopeless — in fact, I wasn’t able to leave him. I was still too embarrassed to admit the truth to my family, and not sure how I would afford childcare on my own. People say “just leave,” but it’s not that simple with a young child. We were now living in an apartment I rented from a family member, so he again had it over my head — he refused to leave “his” apartment. He used me for a little bit longer until he met another woman; it wasn’t until he decided to leave me two years later that I was able to start rebuilding my life. I had to file bankruptcy and work slowly to get back to where I was, but there is hope — I have a better life today than I did then, and I am solely providing for my son.

From enduring all of this, here are the signs of financial abuse I now know to watch out for:

1. Your partner acts in ways that sabotage your career or your job.
2. Money is missing from your account(s).
3. Your partner pressures you to make certain financial choices, or sign documents you don’t want to sign.
4. Your partner scrutinizes and criticizes your spending, even while they spend freely (and carelessly).
5. Your partner expects you to bail them out of sticky situations.
6. They convince you to put everything in your name (apartment, house, car, etc.) because you have better credit (until they ruin it).
7. Your partner handles the mail and you never see what is coming in.
8. Your partner refuses to work; or alternately, refuses to let you work, holding control over you/the money.

I now know that I should have confided in my friends and family the minute something was off; keeping up a facade didn’t help anyone, and people that love you know when you’re unhappy anyway. I could have saved myself years of struggling if I had recognized the signs and spoken up. Keep an eye out for these signs of financial abuse to protect yourself — and your bank account.

*name has been changed

Karen works in the beauty industry by day and is a freelance writer by night. She loves goofing off with her son, good music, and a full glass of rosé.