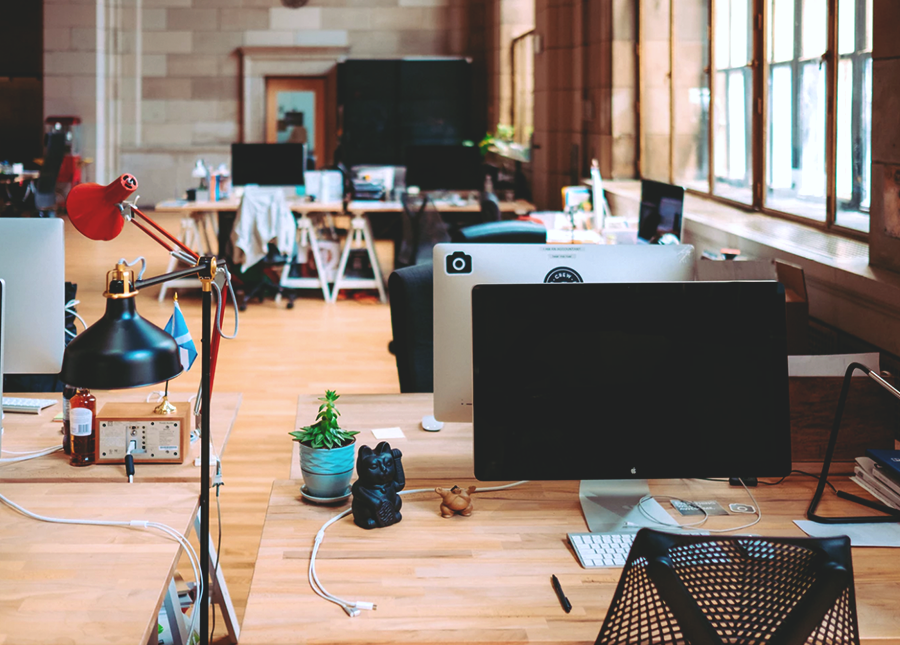 We all have those friends on social media that portray their life as perfect. They’re always eating at some trendy new restaurant or taking an exotic vacation that looks amazing. The truth is, their life isn’t perfect. If you pull back that curtain and dig deeper, you find that they’re only showing you the highlight reel of their life, not the full picture.

That’s essentially what social media is: a collection of everyone’s best moments. It’s easy to scroll through your social media news feeds and feel inadequate.

Sometimes it feels like some bloggers do this as well, portraying themselves as having it all together. That doesn’t connect well with people, though. People want honesty and vulnerability. It’s much easier to connect with the people who show cracks in their armor — they’re relatable.

The reason I blog is to help people through my own journey with money. That involves discussing the areas I do well, and also my shortcomings that I continue to work on.

Today’s post pulls back the curtain a bit into a recent speed bump I had on my journey.

It felt like any other day at the office. We had just finished lunch and our daily game of ping pong. I sat back down at my desk, ready to power through the second half of my workday. Then a message popped up from one of the bosses of the company, “Can we meet?”

I immediately had a suspicion that something was wrong. The company had been going through a rough patch. Numbers were declining, multiple layoffs had already happened.

I walked into the meeting room and sat down. He looked across the table at me, with anguish in his eyes.

“As you know, numbers are down. We’ve had to make some really difficult decisions. We’ve got to let you go.”

My stomach dropped. It had happened.

We finished up the conversation, I shook his hand, and I went back to my desk. I packed up my belongings, said some quick goodbyes, and that was it.

I don’t have a single negative remark to make about my previous employer. I always felt welcomed and valued. I formed friendships with coworkers, learned a lot, and grew in my career.

But being laid off was hard, and emotionally taxing. One day I had full-time employment, and the next day I had no idea where I was going to end up. It almost felt like a breakup — “It’s not you, it’s me.”

Sometimes breakups happen because you did something wrong, but oftentimes they happen because things just don’t work out. I took solace in the fact that my layoff wasn’t performance-based; it occurred because business was down.

Steps I Took After Being Laid Off

Like I said, it felt a little like a breakup. I needed some time to wrap my mind around what had happened. I needed to reflect on what I enjoyed about my previous job and what I’d want to look for in the future.

Easy and cliche to say, extremely hard to put into practice. Some days it was easy to remain optimistic and believe brighter days were ahead. Some days were difficult, as I replayed the meeting over and over in my head. It was hard to come to grips that some of our goals would have to be put on hold as we dealt with this new challenge.

3. Updated your resume and LinkedIn, reach out to your network.

I’m blessed to have a lot of amazing people in my life. It’s important to leverage those relationships in times of need, and to return the favor whenever possible.

For some people, this involves setting your pride aside a little bit. But it’s assistance that’s offered for circumstances like this, so why shouldn’t you utilize it when you need it? I had been paying into the system for 10 years — now it was my turn to receive the benefit in a time of need.

You need to figure out how much money your bare necessities cost, and how that compares to the amount of money you’ll have coming in from other sources. Without your full-time income, it’s highly likely you’ll be spending more than you’re bringing in. This is a perfect illustration as to why it’s so important to build up an emergency fund. We had an emergency fund built up, and when the first wave of layoffs happened, we stopped paying down our student loan debt as aggressively and switched to padding our savings.

I referred to this amount as our “bleed rate,” the amount we were dipping into our savings each month to cover our expenses. This ended up being a source of comfort, because our “bleed rate” was low enough that our savings would be able to cover it for quite some time. This helped take a lot of pressure off. I still had a sense of urgency, but I didn’t have to be desperate — I could take my time to find the right fit.

I had experienced being unemployed before, for about six months. I was fresh off finishing an internship and looking for my first full-time position. It took longer than I’d expected. I applied to a lot of job positions, went on a number of interviews, but struggled to find a mutually good fit. This was largely because my marketable skillset was narrow. I had a good amount of relevant experience on my resume, but it was very focused. I also hadn’t discovered my niche. Starting my blog was one of the ways I made progress in both of these areas, expanding my marketable skills and discovering my niche of content marketing.

Another source of comfort I had was knowing that I had a second income source, in the form of a side hustle. This helped us get by while I looked for a new full-time job. I also had my blog as a creative outlet to pour my time and energy into and keep my skills sharp.

8. Apply to a lot of different job openings.

It may seem obvious, but it’s extremely important to stay motivated and cast a wide net. It’s easy to get discouraged. Avoid the temptation of complacency, and set goals for each day.

I was laid off in early March, and I ended up finding a new job in about six weeks — much better than the six months I had experienced a few years prior. My new position is a tremendous opportunity with a lot of potential to continue to advance in my career. I’ll be learning and growing a ton in this new role.

I hadn’t realized it, but I had become comfortable in my previous role. I was no longer being challenged or learning new skills, but I would have continued to stay simply because of familiarity and the relationships I had built. This wouldn’t have been as effective for my career growth, but this is far from a rarity. Change is often difficult and uncomfortable, people prefer to stick with the status quo.

Sometimes it takes a major speed bump to divert you onto a new, better path. That’s what happened to me. I may not have it all together, but I’m excited about where I am in life. Sometimes a positive attitude, a strong work ethic, and constant learning can lead to big opportunities.

Effective writing takes vulnerability. While these events were happening, I only shared them with family and close friends, but now that I’ve made it over the speed bump, it seemed time to open up to readers. Hopefully this brings you some encouragement in whatever difficulty you’re currently facing — keep growing and pushing forward.