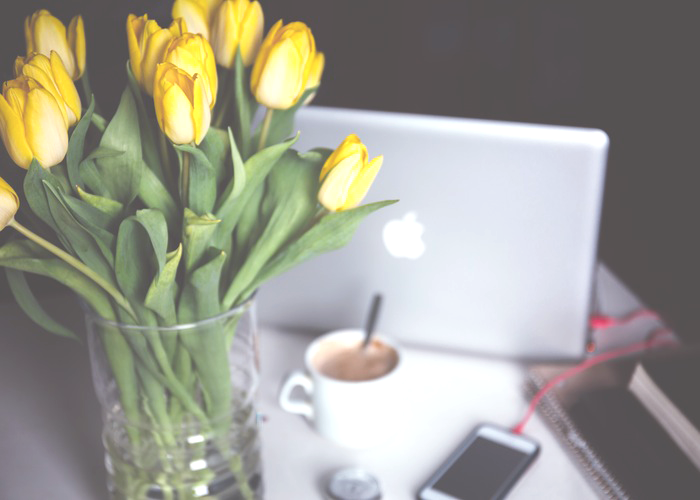 If there’s one think I’ve learned in the working world, it’s that no matter what, 90% of people will always complain about their jobs. Whether it’s an awful coworker, a terrible boss, mundane job tasks, long hours, or job responsibilities too complicated to master, the things you can complain about are endless when it comes to work.

Just because someone is complaining about work, though, doesn’t mean that they actually ‘hate’ their job. In fact, they may love their job. They just don’t know what it’s truly like to really dislike what they’re doing, so they complain. This is why I think it’s so important to work at a job (or an internship) you hate at least once in your 20s. It can teach you a lot about yourself, the working world, and life in general.

Here are nine reasons everyone needs to work at a job they hate in their 20s:

1. It teaches you things you didn’t know about yourself. Like that you don’t actually want to go down a certain career path, or that you are capable of doing certain tasks you didn’t think you could. It might not teach you what you like, but it will sure as hell teach you what you dislike, and that’s very valuable to learn early on in your career.

2. It pushes you to be more ambitious. If you dislike your job, chances are you will spend a lot of time trying to figure out what you really want to do next, instead of becoming comfortable with a job you’re just ‘okay’ with. As much as it sucks, it can also light a fire under your ass, and may convince you to start a side hustle you love, or push you to aggressively pursue better jobs.

4. It will give you that much more confidence when you’re in a role you actually like. You’ll be so excited to show off your passions and your expertise when you’re in a position you enjoy, especially after surviving a role you hated. Nothing makes you appreciate chocolate like giving up sugar for a month, and similarly, nothing makes you appreciative and excited about a new job like a job you couldn’t stand.

5. It motivates you to do what you really love outside of work. Instead of spending all of your free time binge-watching Netflix on the couch, you can willingly explore (or figure out) your passion(s). For example, I wasn’t feeling challenged at my first job out of college, so I started my blog in my free time, which then turned into a successful side hustle.

7. It makes you more relatable. It’s hard to talk to someone so delusional about the working world about ‘how much work sucks,’ when you’re living and breathing the worst of it, and they just don’t get it. Once you work a job you hate, though, you will always get it. And even when you DO eventually find something you love, you’ll still get it. People will feel comfortable talking to you about things and won’t think you’re an abnormal prodigy who just doesn’t get it.

8. It teaches you that you can’t always get what you want, but sometimes you get what you need. RE: a paycheck. H/T: The Rolling Stones.

9. It gives you a lot of much-needed perspective on things. When you eventually find a job you DON’T hate, you won’t complain about it as much, because you will know that it could be worse. You’ll be grateful for whatever comes your way, as long as it is better than the job you originally hated, of course. Once the bar has been set low by a bad work environment, a shitty boss, or menial tasks, it can only go up from there! It will remind you that a job you love is a privilege, and you have to work hard to retain that privilege.