9 Things I Wish I Had Done Differently Post-Grad 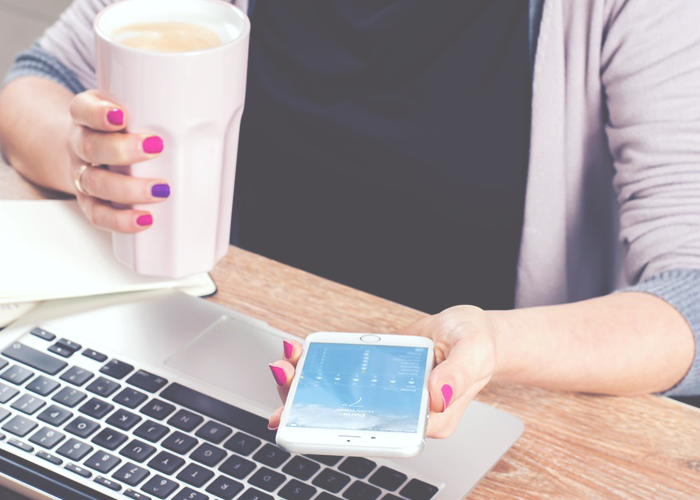 Suffice it to say, I was not the most put together post-grad in the world. In March of my senior year, I half-heartedly applied for a few jobs, and I couldn’t even tell you what they were. And it’s not because I’m forgetful, or because I got rejected from those jobs and have blocked it out of my memory. It’s because I didn’t care about what I was looking for, so those applications didn’t even stick in my mind, the way sometimes I can’t remember what I wore yesterday because I just threw on the first clothes within reach and assembled an aggressively forgettable outfit. I had no direction, and in my haste to find that direction, I was trying to will myself to desperately like… something. Anything. Everyone tells you to follow your passion, but in May of 2013, I couldn’t have told you what my passion was, even if you’d waved cue cards with various career trajectories in front of my eyes. (Which, thankfully, no one did.)

The answer to the question “what would you have done differently out of college?” is two-tiered for me: I have both financial mistakes, and very non-financial mistakes that definitely still got in my way. When you’re a fresh post-grad, it’s so easy to talk down to yourself and get into a negative mindset when your peers are landing their so-called dream jobs, and moving to places you hadn’t even considered. (Though, let’s be honest, most of these ‘dream jobs’ turn out to be less perfect than their Facebook status suggested, just like the salary turns out to be much less money than you hoped it would be.)

Financially, there is a lot of money I could have saved had I elected to move home after graduation. I also wish I had taken the time to start saving an emergency fund prior to graduation, and that I had asked about 17 more questions when I got my first credit card. I’m lucky enough to come from a family that always talks openly with me about money decisions, so I had people to reach out to, and I could’ve asked whether I was using my credit card properly or not. Instead, I just assumed I was making the right credit card decisions, and when I finally asked my dad six months into having my credit card, there were a few things I was doing completely wrong.

In this week’s video, I walk through nine (money and non-money) mistakes we made as new post-grads. Hopefully, this video reminds anyone in their first two years after graduation that feeling like you don’t have an exact handle on all the moving parts in your life is okay, but with focus, determination, and a will to actually save money, you can get through it.[