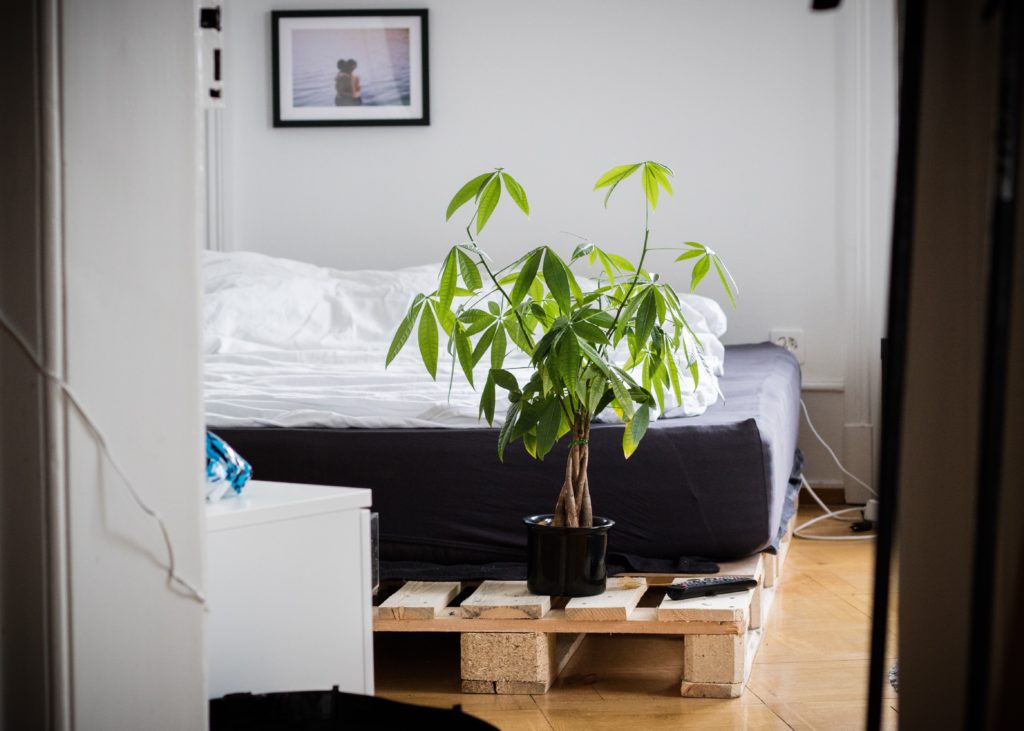 It’s impressive just how quickly things can pile up on you. November could have turned into a major financial disaster for me. I started out the month by helping a friend and ended it by replacing an appliance and flying out of state for a weekend. By the time the month was over, I spent over $2,100 that I hadn’t budgeted for.

I am beyond grateful for the short-term savings accounts I’ve spent years filling and refilling. Making sure I have easily accessible money in case of emergency has brought me peace of mind. Last month was stressful enough without the added worry of scrambling to cover all the costs. I know I’m one of the lucky ones — I’ve had several good years that made it possible for me to put away money for rainy days. And wow, did I get a downpour last month. Here’s the breakdown of all the money I didn’t plan on spending in November:

My first unexpected expense was one I was happy I could chip in for. Sometimes difficult things happen to the people you care about, and sometimes you’re in a place where you can help them out financially. What happened in the relationship isn’t mine to share; what matters is that I could send my friend $200 to help her get a lawyer. I’m grateful that my finances were such that I could just log into one of my savings accounts and send the money over when I found out she needed it.

$60 for an appliance service fee.

A few days later, I opened my fridge to check what ingredients I had before I went grocery shopping, and discovered that the contents of the fridge were room temperature and all the food in my freezer had thawed out completely. After tossing everything in the garbage — no way was I going to give myself food poisoning — I managed to contact my home warranty company and book an appointment for someone to check the fridge to see if it was salvageable.

And since I was already talking to the home warranty company, I decided to book another appointment.

$60 for an electrician service fee.

One of the outlets in my kitchen wasn’t working. I don’t know when it stopped, only that one day I plugged my rice cooker into it and didn’t realize anything was wrong until the rest of the meal was done and the rice wasn’t. It wasn’t an outlet I used frequently, but I wanted to use it often enough that it was annoying whenever I remembered I couldn’t.

The appointment took a week and a half to sort out because I was out of town on the days when they had their first open appointments (more on that later). But I’m glad I finally got my outlet working again. The problem took a grand total of twenty minutes to fix, and now I can plug in my rice cooker whenever I need to.

Unfortunately, my fridge could not be saved. It was so old that the part that needed repair wasn’t being manufactured anymore, so the only solution was a new fridge. I spent several days researching different types of fridges, obsessing over the correct measurements (there is a narrow gap between the counter and the wall that the fridge would have to fit through to get into the kitchen), and agonizing over what I really wanted in an appliance and what my wants did to the fridge’s price.

I finally got a fridge delivered and installed 11 days after discovering the old fridge had died. Of course, I wasn’t just out the money for the service fee or the fridge itself.

I am fortunate enough that my parents live close by and didn’t mind me coming over to crash their dinners while I was fridge-less. Their generosity allowed me to have several free meals when I otherwise would have to eat out or subsist on non-perishable food only. (Peanut butter and honey sandwiches are extremely unsatisfying when you don’t have milk to go with them.)

I still ended up eating out more often than I would have with a fridge, obviously. I tried to go for cheaper ready-made food at the grocery store rather than eating out at restaurants, which cut down on the price. This total also doesn’t include the money I spent (and will continue spending) on replacing the fridge/freezer staples that I had to toss out. I didn’t keep track of what I threw away, and I’m rebuying the staples as needed.

My paternal grandmother died suddenly at the end of October, and the funeral was in a city that is a twenty-hour drive away (and that’s only if you never stopped for anything but gas). That was just too far for a road trip when I could only stay for the day of the funeral itself, which meant I needed to get plane tickets, a hotel room, and a car rental, with only a few days’ notice, plus pay for food while I traveled.

Since most of my other family members were also going to the funeral, I was able to split a hotel suite and car rental with three adult siblings. That made everything much less expensive than it would have been otherwise. I’m grateful I was able to attend the funeral and mourn with my extended family in person.

I’m out over two grand thanks to everything that happened last month, but I am grateful to be in a position where I was able to absorb these unexpected expenses without resorting to credit cards or other financing. I’ve since made a plan to refill my savings accounts to where they used to be so I’m ready for the next challenges the world throws my way.