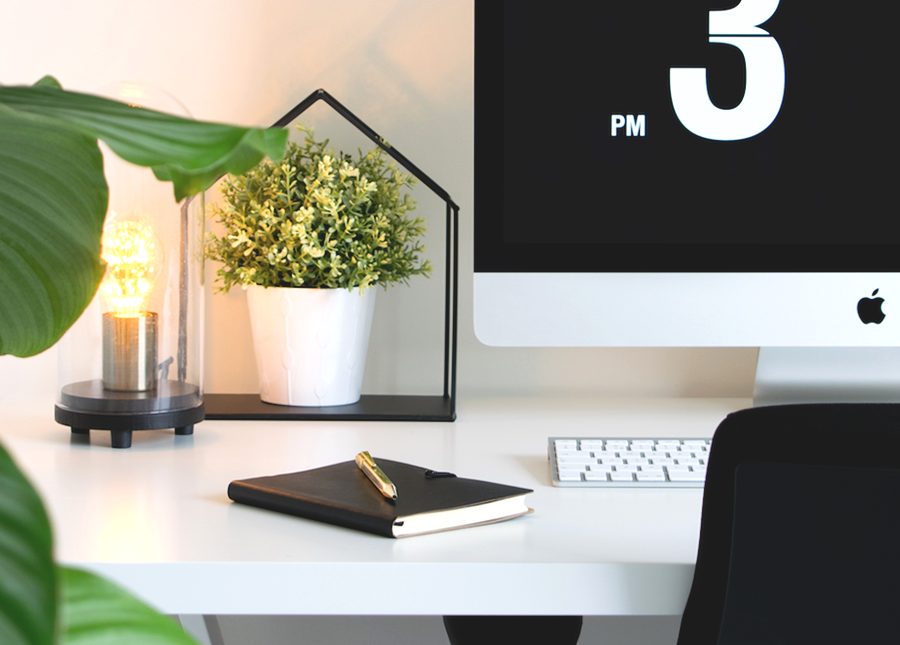 “We could help you with that,” my manager said, “I would have loved for my company to have done the same.” It sounded too good to be true. And it was.

We were talking about professional qualifications. It had become more and more obvious that to get anywhere in the world of HR, I would need some letters next to my name. I talked to my manager to hear his experience of getting his diploma, and then it was suggested that perhaps my life could be made even easier with the financial aid of the company. Just like that, I signed on for a two-year, £7,000 (~$9,222) post-grad diploma in HR.

My company agreed to pay the whole amount up front, which meant they could write off the VAT. They would pay 50%, and I would return my 50% over the course of two years through salary sacrifice. Now, I’m not going to go and blame the company, because that wouldn’t be fair — though I do believe they had a responsibility to me and failed. Financial support was a huge offer, and one I very much welcomed. But I also made the following mistakes:

1. Not Understanding My Own Financial Situation

I didn’t really understand my incomings and outgoings and had no idea what effect the loan repayments would have. I had just moved into a new flat with higher rent and bills (already above my means). I also had no security net of savings after my rather expensive move to the U.K. – not even belongings I could sell after I decided to go “minimalist.” I also didn’t consider that I still had a student loan left behind in New Zealand that I was unable to contribute to due to my low salary. Had I thought about my pre-existing relationship with student loans, I might have taken a second to reconsider.

2. Jumping Into The Decision Too Fast

There was pressure to sign fast. The last of these courses through my chosen provider was starting in February, so we went from entertaining the idea in December to desperately drawing up the agreement in January.

I would only be free of repayment obligations after three more years of employment, which at the time sounded like nothing. I loved my job. It was challenging and engaging, and I had responsibilities far beyond my experience level. But I knew from the company’s recent financial projection that there could be trouble ahead – maybe I didn’t know just how much trouble, but I knew there would be trouble. Sure enough, the work environment became unbearable, and in just three months, things went from workplace heaven to hell. I had more responsibility than ever, but none of the resources I needed. I had zero time to study, because I was too busy doing unpaid overtime. I hadn’t had a pay increase in 18 months, despite increasing expectations and a growing workload.

I started job hunting but realized I had this debt hanging over my head that I could not afford. Not only that, but there was no repayment schedule outlined in the agreement, and the full total would be due on departure. Despite verbal discussions that should I leave they would be more than happy to work out a reasonable repayment schedule, when it came time for me to leave, I was given six weeks – before I would even receive my first paycheck from my new company. Had I been smart at the time of signing the agreement, I would have worked out a repayment plan right then and there, saving myself the sleepless nights and desperate hunts for additional financing.

On went desperate begging to extend the repayment timeline. It consumed my life. I restricted my tight budget even further and ran the numbers time and time again trying to figure out how to pay back the loan. I spoke to friends who offered more than generous contributions and researched whether I could take out another loan. After many letters and plenty of groveling-turned-heated-arguments with my manager, a timeline of three months was returned to me. December 28th was the deadline.

Fortune turned when I was offered a contract job that would enable me to jump above my permanent worth. It was short-term, but would enable me (on a tight budget) to repay the loan by Christmas, within the payment schedule. I sighed relief, but the next few months were tough, and all I could think about was money. Any hope of achieving the diploma was dashed, and I missed exams and assignment deadlines. I was incapable of managing the stress.

On December 27th, I made the wire transfer to my now ex-employers. I’m not ashamed to say I cried. Relief? Anxiety? Anger? I’m not sure which emotion I was feeling, but at least I knew it was behind me, and I had certainly learned a hard lesson.

If I could go back and advise my younger self, I would say at the end of the day it’s not a diploma that matters in my position — it’s experience. It’s also important to understand your financial situation and to budget reasonably for it. Prioritize what’s important to you and work towards financial independence before taking on any more financial burden.

Clare Nicholson is an HR Professional working in the tech world in London. Originally a kiwi and having lived and worked in Japan for a few years, she moved to London to pursue a more international career. Focusing on Japanese business and bringing it into the modern age of HR practice she works full time in a standalone role while writing an HR blog on the side detailing her experiences and encouraging women, in particular, to chase their career ambitions. Follow her blog at onuphr.com.