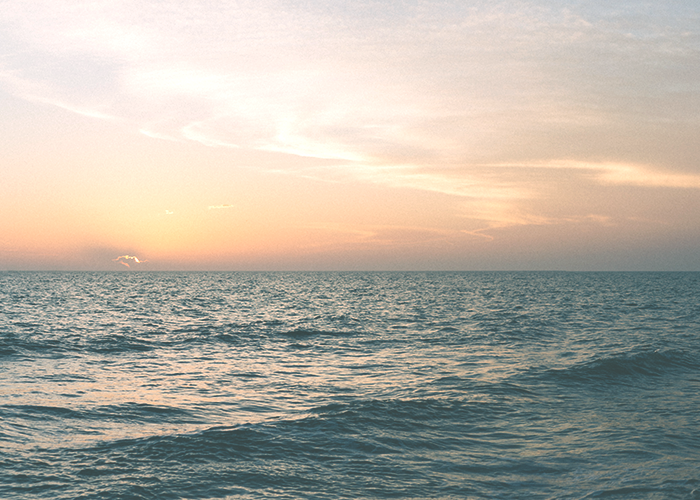 The Internet is powerful in the way it makes us feel. In the way it reveals just enough to be beautiful or intriguing in the lives of those we follow, but not enough that we’ll ever know the full truth, financial or otherwise. And let’s be clear: the writers of the Internet owe us nothing. We don’t deserve to know this information. It is the right of everybody, with an “online career” or not, to tell the version of their lives they want to tell, and its our job to consume those stories (and Facebook statuses) responsibly. I really believe that. But we’re nosey about the base facts anyway. I am, at least. I always want to know the story behind the story. The money behind the lifestyle blog.

When I read Chelsea Fagan’s, “A Brutally Honest Breakdown Of How I Make My Money As A Blogger” I cheered. I cheered because I use the witty, on-point Fagan as a deliberate inspiration – benchmark, even – to my own online writing career, and so to see exactly how much content she has to write (and for how much) to live the New York, freelance, creative, dog-owning, and still-saving-every-month lifestyle I see of hers through her site, and through social media, was a big thing for me. It took the mystery out of somebody else’s hustle, and I am grateful for that.

It also made me think: wow. There will be folks out there who think that because I write and live in Bali I must be in a certain fiscal position that I am categorically not. Chelsea’s output is like, double and then some, of what I write a month. I CAN’T EVEN IMAGE WORKING THAT HARD. But our financial situations reflect that. And so I’m coming clean about my own ins-and-outs because I believe this is a conversation that needs to be had, I’m thankful somebody else started it, and this is my contribution to the dialogue.

Living in London, even in Zone 3 in a shared house, meant that when I adjusted my spending to accommodate for saving £500 a month, I lived, for the first half of 2014, off £50 a week – even earning the really-quite-normal-for-my-position £25,000 annual P.R. salary. On that budget, I did not, obviously, go out a lot. (I did, however, run every day and drop 40 pounds. Lose some//win some//lose a lot.) I was at my job or getting to and from my job for eleven or more hours a day, and categorically not writing my book. I wasn’t really writing anything beyond the blog, to be honest. I was unfulfilled.

Thank goodness I had those savings, because then I lost my job – and I took that as a sign from the universe to go live my dreams, to write the fucking book andmaaaaaybe even start writing for a living like I’ve always wanted to so help me Beyoncé. A big boost to my bank balance via Siberia meant I could afford to head to Bali to write for two months, if I sub-let my room, and then a freelance contract with Thought Catalog (yay!) meant I could afford to stay.

To live in London on this income would put me right back to £50-a-week-spending-money. To live in Bali on the same income, I’m still able to save, and I allow myself about £100 a week to live off – that stretches to western meals and massages and daily yoga classes, with cash leftover for a pedicure, too. I don’t even have to do my own laundry in Bali: I pay somebody else to do it. Basically, it’s a really nice life, without eleven hours strapped to a desk making somebody else money. I am, finally, my own boss – and that is, for my sense of self, my sanity, everything, all I’ve ever wished for. Creative fucking autonomy.

The price of that autonomy is an unstable income and no guaranteed career “progression”. I get tax breaks for being out of the U.K., which helps, but if I wanted to return to London tomorrow I’d have to supplement my income, probably in an office, and that would be at the sacrifice of what I feel has been a huge leap forward towards where I ultimately want to be: running my own writing show.

I’m not rich, is my point. But I am the boss. I miss my friends, and family, but it’s like being a start-up, really: I’m in the place with the lowest overheads, whilst I drive my profit up. And it *will* go up. Is. The hard work to get there, though, is real.