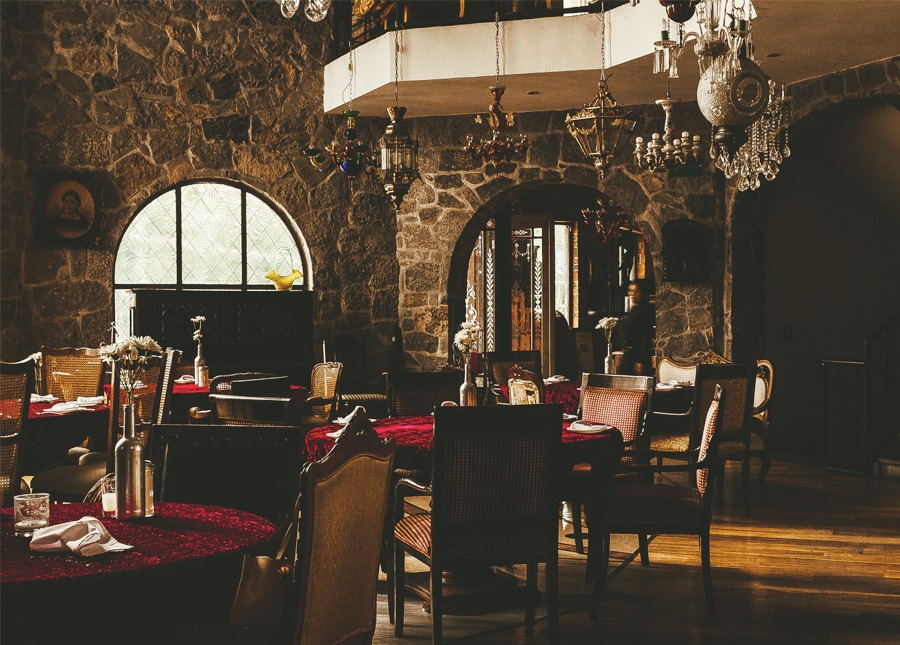 I thought a lot about stripping. I look good. I can dance. Plus, I already hate men. I knew I could do it. I even went as far as applying to a couple of places in Manhattan, but I was turned off from the whole thing when they told me their dancer fees. Your first five to 10 dances basically went straight to them, whether you made money or not. And, of course, they were happy to hire a million women per night because that meant more fees and more hustling. It was one thing to dance for men for money, but it was quite another to pay men to dance for other men.

That led me to think about sugaring, because dating men for money is less physical labor, fewer hours away from home (I have a 3-year-old), and less obvious. I made a profile on a sugaring site one weekend and got started sifting through a bunch of terrible people. It was a lot like regular dating. There are a lot of creeps and losers. A lot of them are in failed relationships already. The main difference is that the guys on these sites would rather just pay for sex, straight up. Code words for that included: romance, intimacy, hotel.

I really only met one decent person before I deleted my account. He was alright. Single, rich, no kids. He said he liked me because I was smart (well, that, and how I looked). He took me out to eat at fancy restaurants a few times — everything was pretty standard. I mean, I could eat some baked salmon and talk to you about British imperialism in India, but I’m here for the cash. I’ve cut this guy off since then, but here’s how I spent the first $500 he gave me:

So here’s the reason I was thinking about stripping. I fell behind on my bills over the summer and kept getting left with a negative number every month, back to back, after I paid my rent and bills. I only get paid from my job once a month, so the main thing I wanted was to be at zero again at least. I deposited that money into the bank on my way back home. I did that, drove around the corner, and picked up my kid from my neighbor’s house.

$60 for my kid’s school fundraiser

This was another thing that had been hovering over me for a couple weeks. My son’s school wanted everyone to sell 60 candy bars by a certain date for an undisclosed fundraiser. I work too much to really go door-to-door or something with candy, and I didn’t have $60 cash by the time they wanted it. The previous Monday, I told the school I needed until Friday. On Friday I was like, Monday I got you. But I got this money that Sunday.

$30 for my kid’s Halloween stuff

My son wanted to be batman this year. The costume cost like $25. We bought the outfit from Target the night before Halloween. It took a few minutes of searching around, but we found the last one in his size. He was really happy about that. It was cute. And he still wears it randomly, weeks later, talking about how strong he is with the foam muscles. I also grabbed some snacks for the school party they were having for the kids on Halloween the next day. In the morning, there was a piece of printer paper taped to the door that said something like, “Party is at 1 PM! Please bring snacks before that time!” It was nice not being late for a money thing for once.

Gotta get around, and if you live in New Jersey, you need a car.

I bought this candle while I was buying the Halloween stuff. Originally, I thought I might look back on it with some understanding like, well I like to have a lot of candles around. And I’m at Target! But now it feels like the one dumb purchase that I kind of regret. It doesn’t have enough aroma for me to feel like it’s really doing a candle’s job. I could have gone to the corner store and bought like 100 incense sticks for that same amount and never ran out. The “lavender” candle was a lot like burning fast money — it’s really nothing. You get it, you spend it, then it’s gone.

I didn’t end up liking sugaring. I’d much rather just meet a dude I like and have money stuff be less formal. If I was younger, the fancy date prospects would have probably been more appealing. Now, time away from home with some random guy is time away from my son and my writing projects, so it has to really be worth it.

Rachel Wagner is a writer from New Jersey, currently living in Newark with her son. She is a first-year writing instructor at Seton Hall University and an art and culture columnist for Brick City Live. Her stories, poems, and scholarship revolve around topics like motherhood, higher education, the prison industrial complex, and dating. More of her published writing can be found at Rachel-Wagner.com.