How Acknowledging My Victim Mentality Helped Me Reshape My Finances 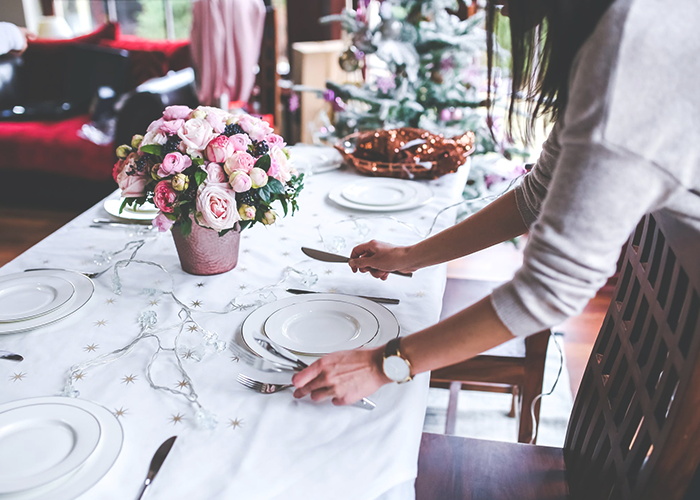 I first realized I had a problem when I looked at a bank statement telling me that I had spent over a thousand dollars on bank fees in 2017 — when the year was hardly half over. One of my first reactions was to rationalize those expenses. Well I had situations x, y, and z, so… Which were true: I had switched roommates twice in a year. I had lost my job at the end of the year prior and switched jobs again in January, with several weeks unpaid. I had had bills to pay, and emergencies left and right. I had been too depressed to go to work several times….

With less money coming in, and more money going out, I was on a never-ending downward slope to broke as shit. Which is where I found myself this summer.

The phrase “victim mentality” has some major negative connotations, but I don’t mean it to the extreme that some people might jump to: You know, that person who is convinced that everyone and everything is out to get them. The old lady so full of bitterness about that one time that one person wronged them and somehow it’s why they’re still miserable 30 years later. The young man that is certain he was passed up for a promotion because the other guy was kissing ass when in reality the issue is his attitude — which no one likes.

I don’t mean it quite like that. I simply mean that I was a person who looked to blame my circumstances on anyone or anything other than myself. Not in an angry way — I just rationalized my decisions to the point that they were no longer a mistake that I had made. Which, if you think about it, isn’t uncommon at all.

I did not have to make an enemy of my boss in December, causing a cut in my scheduled hours until my new job began.

I did not have to order pizza.

I did not have to stay home when I was down.

May I just take a moment here to say that there is nothing pleasant about blaming your hardships on yourself. There is nothing fun about looking at a bank statement, or looking at lost friendships and saying, “I did this. That was me.” Maybe that’s why so few of us bother to say that at all. It’s so much easier to just say, “I had to.”

After the initial shock of realizing that I was my own worst enemy, I noticed a shift in my mindset. Suddenly, “I lost my job” became “I gave up on my job.” “I switched roommates twice” became “I dated someone that wasn’t right for me, and I chose to start fights with my roommates over stupid stuff.” I shifted the blame to myself.

The change was drastic.

From the way I looked at the world and people around me to how I viewed my financial obligations and decisions, everything took on a different light. Knowing that the blame does not lie within my surroundings made everything seem a bit brighter. Some people think that blaming yourself for things is negative, but I think that it’s positive. By seeing yourself as something that happens to your life, rather than your life as something that happens to you, you gain control and an incredibly optimistic perspective as soon as you realize that you are both the puppet and its master.

I no longer see unnecessary but seemingly expected purchases as an obligation — I see them as a choice. One I make gladly, albeit less often. My job is not a chore that I must spend five days a week doing. It is a choice. And I have gone from dreading my time at work to really enjoying it and finding a new sense of peace every time I step into the office.

My entire relationship with my money, from how it’s made to how I spend (or don’t spend) it, has flipped. My money is not something that comes and goes out of my control because I now realize that it never actually was out of my control.

Because I do not have to do anything. I choose to.

And every day I choose to do better. Will you?

JoAnn is a 20-year-old living in Salt Lake City, Utah. Her favorite thing to do is sleep, but if you’re interviewing her she’ll probably say that she loves reading more than anything (which is almost true). Someday she plans to (not) retire running a 24-hour bookstore in Newport, OR, which she would argue is the best town on earth.