Afraid Of Working, Afraid Of Not 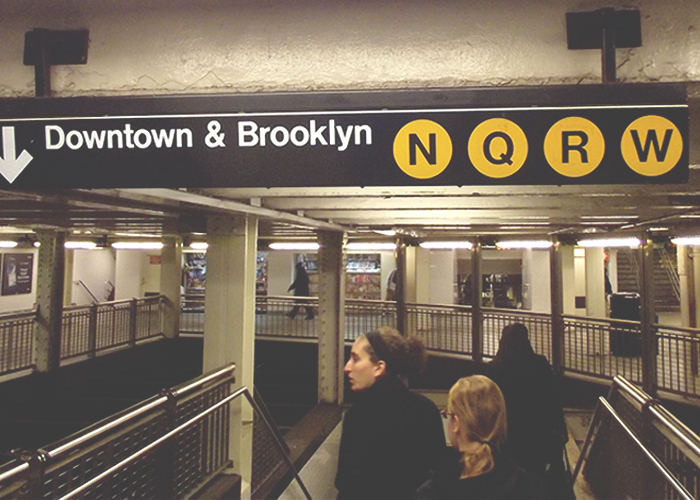 “On Thursdays,” I say, “on the early commute, when I’m packed in the train between the business suits and the ties, I sometimes wonder how it gets to that point.”

“You know, the middle-aged man doing the company nine to five  —  probably nine to nine, here in Tokyo  — one day after another, day in day out, the packed morning commute, then the overtime, then rambling on home to sleep, wake up, and do it all over again.”

“Perhaps they just fall into it,” he says. “Maybe they have no choice. Probably most of those guys have families to support.”

“Yeah, I guess that makes sense.”

There are days, I realize, where I am like that  —  or at least, on the fast-track  —  where I’m terrified I’ll wake up and find that all the time is gone, and my dreams along with it.

All the same, I like to think I’m chasing them now, those dreams. I made the choice, took the steps. But each day I see more clearly the sacrifices I have to make. I’m beginning to realize why so many people choose the easy way out.

“I’m terrified of it. Of succumbing to the monotony. Over a long enough timeline, I’d probably choose to end it early.”

I don’t say yes, but I feel the air get a touch heavier.

“But if I wasn’t moving forward — if I was stagnant, still, unmoving — I don’t think I could handle it. Every day would just be another reminder of what I never made of myself.”

And I realize in that moment that what I hate most about the commute isn’t the early mornings, or the being squashed in with strangers, but the reflections those strangers project. The mirrors they hold.

It’s the proximity to potentially distressing future selves that makes me truly uncomfortable.

“Aren’t you content with who and what you are, right now?”

“Not really, if I’m being honest. But it comes and goes in waves, you know? Some days, the higher you climb the mountain the further you realize you have to go. I might be getting closer to my dreams, but the climb still gets depressing. Often. I hold myself to standards I likely can’t reach. I set myself goals that might be impossible.”

“I just doubt sometimes that I can really make something of my life. Really become the person I expect of myself.”

“I don’t like the implication that you haven’t already begun to.”

“Sorry. Wasn’t intentional. Can we change the subject now? Perhaps talk about dogs or something?”

Some friends know just what to say, and just when to say it. A well-timed in-joke is like a gentle light through grey skies and grey clouds.

We weave ropes from our standards, our goals, our dreams, and our hopes. We use these ropes to climb to greater heights. However, the higher we want to go, the more rope we need  — the more effort we have to put into the weaving.

The problem though, is that the rope we use to take us ever higher, is just as easily a rope we can use to hang ourselves with.

So for most, I suppose, it’s easiest to simply not have a rope in the first place.

Hengtee Lim is a writer of Snippets.