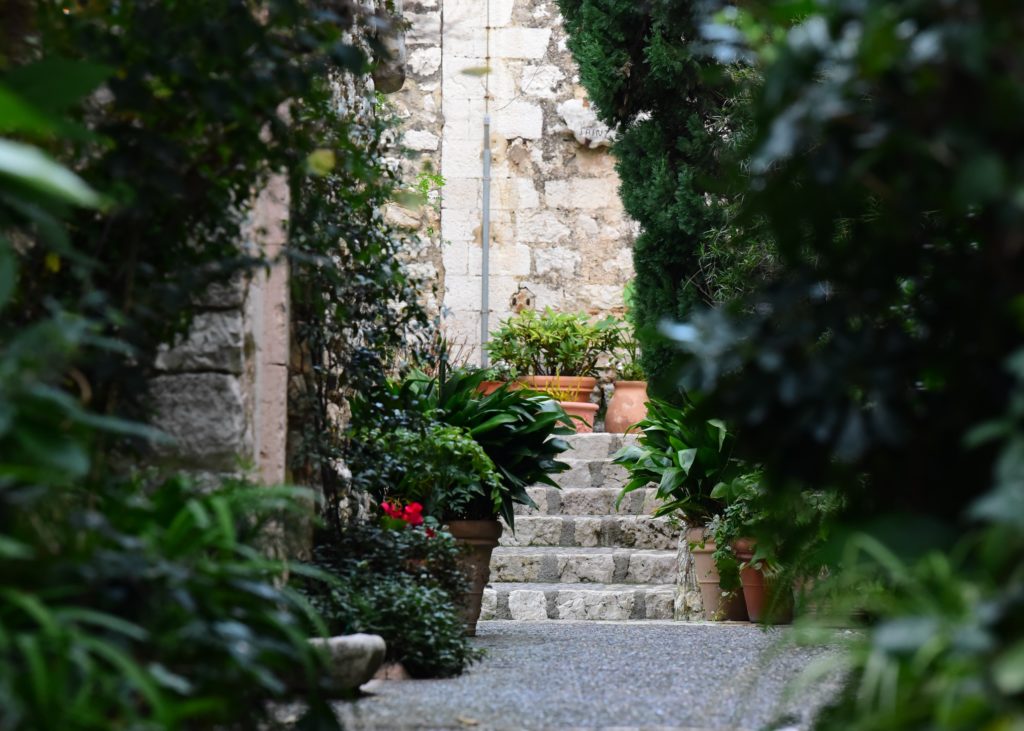 I hated the last home I rented. It was supposed to change everything — my confidence in decor, organizational skills, and most importantly, my happiness. It was the first house my husband and I were finally (barely) able to afford to rent (retrospectively, we probably shouldn’t have wasted all that money — but that’s a different story). It was in the Northeast area of Los Angeles, sandwiched between two major streets where cult-favorite boutiques, salons, LA Times-reviewed restaurants, and that one bowling alley where every bowling scene in every movie and TV show was ever filmed lived. I could walk to a bodega-esque market down the street if I wanted to pick up a sack of overpriced flour or latte. It was everything I wanted and dreamed of having. But three months into living there, I started searching on Craigslist for a new home, a new neighborhood, a new life.

I could blame the rent, which I soon discovered left little room for savings, but I already knew that going in. I could blame the landlord for not immediately fixing our heater when it broke down in December, or the fact that another house was being built in our backyard, completely obstructing our view of the hills of Northeast LA. Again, we knew these things could and would happen. But it’s not like this was the first time I thought a new beginning, the idea of “starting over” would make me happy.

The same thing happened in San Diego, when I started my MFA program and quickly learned post-grad programs weren’t for me (I finished — just barely). It happened when we moved to our first LA apartment, which was this 600-square-foot space with a kitchen that was designed so you couldn’t open a drawer without taking off one of the knobs on the oven. It happened in our second LA apartment, this time bigger, but I found “problems” there, too. Some warranted, some not. I was fine with being a nomad, because I was addicted to the idea of starting fresh. Starting fresh, I thought, would erase my problems, or at least, catapult me many miles away from them. It would make me a better person. I would start exercising. I would start using the bigger kitchen to meal prep. I would move to a better neighborhood and start taking up jogging, even though the last time I ran was in high school and I still got a C+ in PE.

It wasn’t just physical locations, either. When I got a new job a couple years ago, after moving on from one of the best jobs I had ever had, I argued to myself that the change was good. I’d become a better manager, team player, I’d learn more executive skills, and ultimately work on myself as a professional. After a miserable year, I was poached by a tech startup. Again, I held on to the illusion that this new start would grant me the permission to be better.

By this point, my husband and I purchased our first house, we adopted a dog, and I knew that this time I had really, really, really started over. A house you own is permanent(ish). There are no take-backs when you’re a pet parent (technically yes, but I love my dog and there is no way I’d give her up for anything). My remote job allowed me the flexibility to start going to the gym, eating healthier, stressing out way less (in theory).

But, as you can guess by this point, I slid back into my old habits after a few months. My sleep schedule was all over the place, I had no work/life boundaries, I started eating tortilla chips and cheese dip for lunch, and the only workout I got was walking my dog (who probably saved me from a total mental collapse and muscle atrophy). I realized, after all these years, it was me. I was the problem. My “grass is always greener” mentality made every positive step in the right direction feel stale over time. My brain wanted the next big shiny thing, the next move, the next big happy. My brain didn’t take inventory of all the goodness I had, the things I had accomplished, and it certainly wasn’t as grateful as it should have been.

When my husband and I both lost our jobs this last spring, I realized it was time I stopped trying to start over. Because the trap of starting over doesn’t actually guarantee happiness. I had to re-evaluate my standards for a “good” life, start appreciating my privileges and how lucky we were in so many ways, and instead of starting over, I worked with what we had. After diving into our online banking account, I calculated our assets, what we still needed, and what we needed to change — and worked my way from there.

Now, I’m fixated on what I can do in my current position to improve my house, lifestyle, and expectations. For example, I never worked in my office because it wasn’t comfortable. It was cluttered and basically served as a storage space — so I invested some money into what I already had, and started to elevate it so that it made me feel more productive. (Also so I wasn’t wasting square footage on a bunch of un-packed boxes and a broken printer the size of a Smart Car.) My husband and I always wanted our own garden, so we started planting seeds and even built a gate around it (fine, my husband did this, I have no woodworking skills) so the dog couldn’t eat all the cilantro. I bought a reasonably-priced rainbow hammock off Amazon that made the backyard brighter and encouraged me to do my reading outside take advantage of the warm weather.

Sometimes, “starting over” is just starting with what you have — and learning to appreciate it.