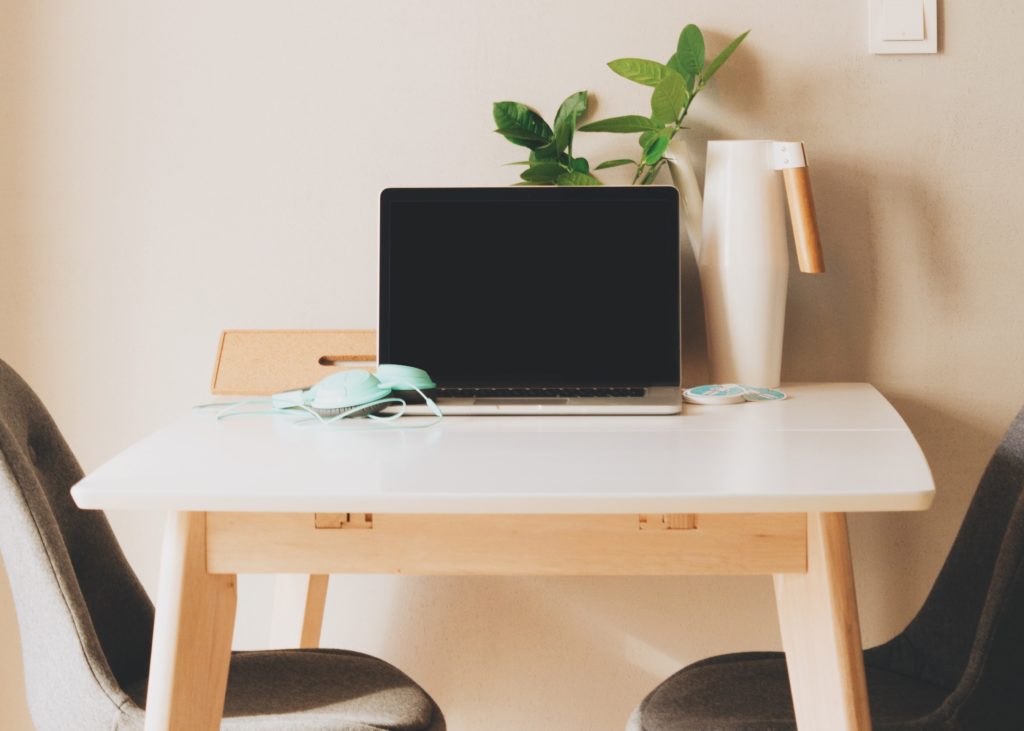 “She is my sister, and she has autism” is something I have been saying to new friends, extended family, and strangers, since I can remember. When Sophie was younger and our family was somewhere public and I saw someone look at Sophie in an inquisitive or sometimes disapproving way, I would often confront them. To on-lookers, it is harder to say “she is sensitive to particular light and sounds, and that might be why she is wailing on the floor of aisle 6 next to the Pop-Tarts”  than to say “she has autism,” in one breath. To guests at a neighborhood party, it is harder to say “she keeps walking up and down the host’s stairs because she has OCD, and this keeps her calm in social settings.” And, to the people in the hair salon, “Sophie really doesn’t like getting her haircut. The feeling of a hand or a brush running through her hair is distressing. She’s making groaning, sighing, laughing, or crying noises when it might not be totally socially appropriate because she’s non-verbal.”

On top of that, she is also the cutest, sweetest little sister I could ever ask for. She listens to songs like “Walking on Sunshine” by Katarina & The Waves and Wham’s “Jitterbug” on replay. And, if I burst into the room where she’s listening to music and start dancing along, she will giggle or roll her eyes at her silly sister; it’s really a toss-up. She keeps my secrets, but will definitely steal pizza off my plate — like any sibling.

It’s hard to explain those things to strangers rubber-necking when you’re simultaneously trying to help your mother get your younger sister off the floor and avoid being bitten. Sophie has come a long way since those days. She is now 21 years old and still steals pizza off my plate, but is much less likely to meltdown in aisle 6 next to the Pop-Tarts. She lives with my mom and stepdad and goes to a day program. Sophie also doesn’t have any medical conditions that require extra doctor visits or medication, which makes her easier than some people with special needs.

In a lot of ways, my family is very privileged. We grew up in an area with an excellent residential community for adults and children with developmental and physical disabilities that helped promote and grow other day programs like it. I don’t know where my family would be without all of the support we’ve gotten from excellent paraprofessionals, teachers, family, and friends who have become family. This support isn’t just crucial for Sophie as an individual but to our family as a whole.

Despite all of the support, I can still hear some of the adults at those same neighborhood parties ask my mother what will happen to Sophie once my mother can no longer take care of her. Just thinking about it infuriates me now as it did then. I don’t want to have to explain how stressful it is for a parent of a person with disabilities to talk about, much less imagine, what will happen to their child when they will no longer be able to provide and protect them anymore. People are curious, nonetheless — and why shouldn’t they be ?

My mother’s answer was always the same, “She’ll probably live with Hannah” or “It will be up to Hannah.” To this day, my mother still can’t recall how many adults uttered the words, “That’s not fair to Hannah.” I am the first to admit it’s not. Looking back, I realize that when I was a teenager and still living at home, I felt a sense of duty and responsibility towards my sister because I had never known a time when she wasn’t a part of my responsibility. Of course I would take care of her when we were older; there wasn’t a doubt in my mind that I would find a way. I had to. But now that I am almost 25 years old and starting to build a life and career of my own, I find myself wondering how I will provide for the both of us and still reach the financial and personal goals I have set for myself.

We think of adding a dependant to our lives as a choice, whether that’s a child, partner, or pet. Myself, and many like me, don’t have that choice. It’s kind of funny how it took me almost 15 years to understand what the adults at those neighborhood parties were shocked about.

It is not hard to nail down when I began to feel so guilty about all of this. A few years ago, my mom and step-dad had their wills drawn up, and they discussed with me that I would eventually be Sophie’s legal guardian. This wasn’t a surprise. I’m Sophie’s only biological sibling, and I helped raise her.

All the same, it brought up questions that I hadn’t thought about in a long time, or maybe ever. By the time Sophie is in my care, will my job be flexible? If she needs me, will I be able to drop everything and be there? Will I be making enough money to support us both, even with the assistance Sophie gets from the State? Will I be able to give her an enriched and healthy life on my own? What if I start a family in the meantime — how will this affect them? Is Sophie going to live with me, or in a residential program? It feels impossible to plan for these things now because I don’t know when I’ll be taking over as her guardian. It could be in 20 years, or it could be tomorrow. I have no control over the timing or where I might be in my life. How can I plan for all of this without compromising what I want for my future? Enter, guilt.

Guilt seems to be a common feeling among siblings of people with disabilities, especially as we get older and take on more of a financial role in their lives. The unanswered question that tears me up the most is where Sophie is going to live. I can imagine her living with me someday, but not right now. My routine and financial freedom would have to change drastically. To take on Sophie as a responsibility wouldn’t just affect my financial situation, but my time management as well. She can do many things herself, like get dressed, but she needs guidance. She might put her shirt on backward, which of course doesn’t hurt anyone, but I want her to be socially accepted. My plans for continuing my education would probably have to be put on hold as well.

I can’t imagine not knowing for sure that she’s safe and that she’s getting everything she needs. I don’t even want to imagine what it would feel like dropping her off at a residential program, even if it was the best program possible, and only coming back to visit. I wouldn’t know if she would understand what was going on, or that I would be back soon. I never want Sophie to feel alone or lost — not if I can do something about it. Then again, what if I can’t give her the most enriching or fulfilling life? I’m damned if I do, and I’m damned if I don’t. Or, at least, that’s how it feels.

I feel like I could never be prepared enough for when I become Sophie’s guardian, whatever that may look like. So, since feeling this way, I have begun to prepare myself in small but meaningful ways, like talking openly to my mom and step-dad about their expectations for Sophie’s future, and mine. At first, I was quite nervous about bringing this up because I didn’t want to actively discuss the idea of them being gone someday and how hard that would be for me. I think it would be hard for any child. The first day I earnestly presented my concerns and questions to them, I was on the verge of tears. I had wound my feelings up so tightly in my head that I forgot that I wasn’t alone. We were at their home, just after dinner, and I had laid it out for them by prefacing that I wanted to talk to them about Sophie’s future and mine but I didn’t want it to be a sad discussion. And then, of course, I cried a little, because that’s what happens when you don’t want things to be sad but they are. They discussed the different options with me and shared their knowledge of the resources in the area and their navigating Social Security for Sophie. Ultimately, my mom said that what happens will be my decision, but for now, they’re here for me.

In addition to having an open conversation with my parents about Sophie’s future, I have also gotten more serious about mine financially. I graduated with a four-year degree almost three years ago and have been playing job hopscotch since. Recently, I have applied to Master’s programs to further my career and broaden my potential to future employers. Although this has come with its own financial learning curve, it has pushed me to set up multiple savings accounts, invest more in my Roth IRA before starting school again, and start a brokerage account.

If you are someone in a similar situation to mine, remember that you aren’t alone, even if it may feel like it. Reaching out to the people and the resources around you is a great start.

Hannah is a 25-year-old currently working at a law firm in Michigan. She’s also a novice rock climber and loves a good graphic novel.