Are You Destined To Be Bad With Money? 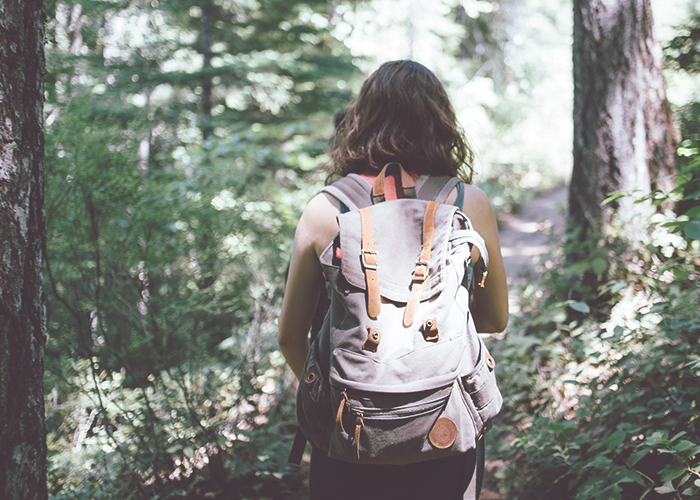 The other day, I was listening to the radio when the NPR TED Radio Hour came on with a segment that made me sit up and take notice (I had been in my usual folding clothes fugue state). The name of the segment was called “Are We Wired To Be Bad With Money,” which was part of a larger story called The Money Paradox. Host Guy Raz introduced the segment which was on the, “ideas around the way money captures all the contradictions of human psychology, and why our brains might actually be built to deal with money very, very badly. In the show, Guy talks with Laurie Santos, who is the psychologist who led the research discussed within the segment.

According to NPR.com, Laurie Santos, “runs the Comparative Cognition Laboratory at Yale, where she explores the evolutionary origins of the human mind by studying lemurs, Capuchin monkeys, and other primates.” She set out to answer the question: Are our brains built to deal with money really badly? And, what makes us as humans special? What makes us unique? In an effort to answer this question, Laurie proceeded to conduct a study where she researched how other animals think about the world, particularly, how monkeys think about the world.

The question that Laurie was out to unravel, was whether our environments are messed up, or if it’s actually we as humans who are designed badly. Laurie explained that we are a product of the world we’ve built around us, saying:

We can create environments that are really complex and difficult to understand, and we inevitably screw something up. But then, the answer would be simple to fix — we would simplify our environment. It turns out that has not happened and it’s not the case. What if it’s our brains?

In the segment, Laurie talks about how they tried to better understand the human relationship with money by injecting currency into a monkey habitat, in the form of small metal tokens which worked like coins. The monkeys could trade those tokens for various amounts of food from the trainers. She found that over time, the monkey behavior with money was shown to be rational in the same way that human behavior is rational with money. Laurie said it would be interesting to see if the monkeys made irrational decisions in the same way that humans acted irrationally. It turns out that they discovered that monkeys pay attention to the same things that humans pay attention to, which is the status quo. If you’re getting less than you expect, Laurie said, “It seems like a really bad deal, even if the overall absolute amount is still pretty good.”

Laurie says that the researchers decided to test out something called Prospect theory on the monkeys (also known as loss-aversion theory) to better understand why monkeys and humans behave differently when it comes to money. Prospect theory, in layman’s terms, says that humans are wired to avoid risks, specifically losses — the idea is that losing two dollars brings your more unhappiness than finding two dollars on the street brings you happiness. Long story short, (you’ll have to read the article in full for yourself!) Laurie and her team discovered that just like humans, the monkeys are averse to losses.

Essentially, Laurie explained that the one thing we can learn from the work they’ve done is that:

Whatever strategies we’re using for money, especially those strategies that we share with monkeys, those kinds of strategies can’t be built in for money per se. They’re not for markets or for credit cards, they’re just strategies that we had sitting around in our primate brain that we’re adapting to money. And that might mean that they lead us astray.

She says that her guess is that when humans see stocks plummeting in the red or their finances taking a hit, it’s difficult not to see those events, “outside of old evolutionary terms.” She says that that the biases that lead investors to do badly, and to things like the foreclosure crisis, are going to be really hard to overcome. While that does sound like an awful lot of bad news, there is good news (!). The good news is that humans are extraordinarily smart, and we’re really good at overcoming our biological limitations through technology and other means. The key here is that we as humans need to take a hard look at ourselves to first identify what our limitations are, and work to accept them. We need to use the world of design to overcome them, and learn how we can go about life in a way that is most productive.

Be sure to check out the full TED Radio Hour from NPR, The Money Paradox. You can also listen to the podcast linked above, or, if you don’t feel like listening, you can read the transcript of the segment here.