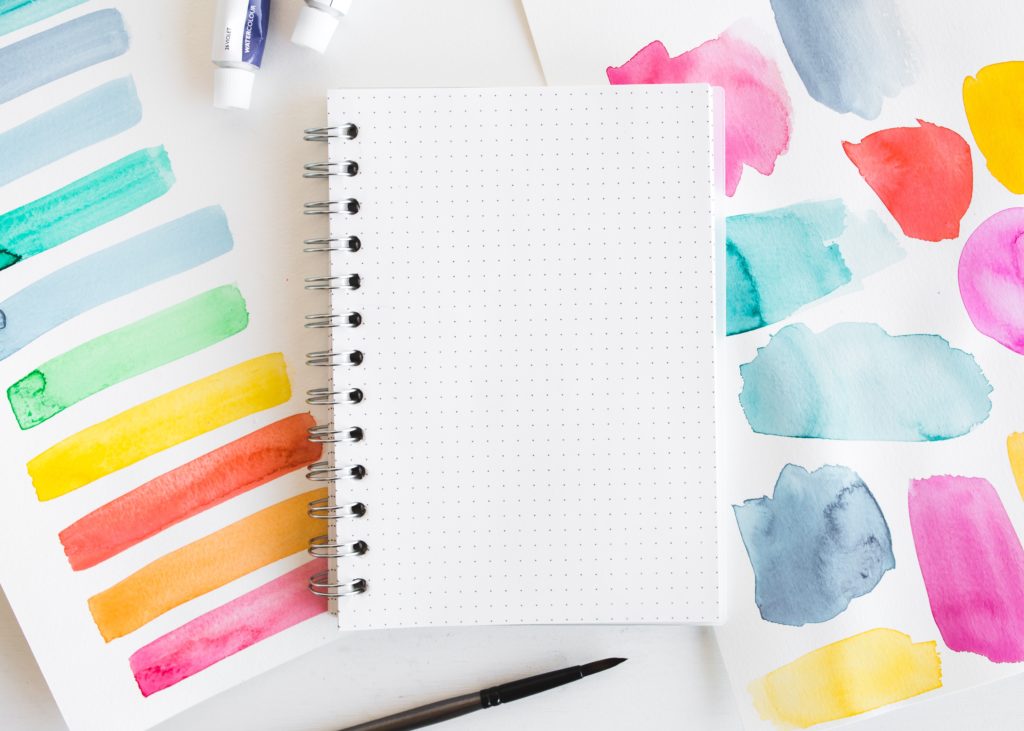 I have always been very attached to my to-do lists, at least in my work life. I write one every morning; if I have a particularly productive day, I write one before I go home for the next day.

Unfortunately, that doesn’t happen as often as I’d like, because I recently realized something: I really suck at making to-do lists. I have a habit of filling them up with way too many tasks, and then end up not getting through them all by the end of the day. I also seem to put them in the wrong order. Instead of steadily completing tasks in the order I’ve written them, I end up picking whichever one I feel like doing first. I’d always get my “important” tasks out of the way, but I’d end up procrastinating on the smaller, more admin-centric items — following up on emails or updating spreadsheets. So, by the end of the day, I end up with two or three randomly ordered tasks still not checked off my list for the third or fourth day in a row. (If you often struggle with what’s behind why you procrastinate, which I definitely do, this Smarter Living article provides a great explanation.

It’s a very frustrating cycle, especially because it feels like one I should be able to fix. And I know I’m not alone in this frustration.

I’m always looking for ways to make my daily to-do list more manageable and feel more productive. I do think there are a lot of problems with our current hustle culture and the societal importance we place on productivity, so I’m do mean to say “let’s see how much I can get done in a day and burn myself out.” Instead, I mean to find a way that lets me completely maximize my working day, so that I can log off at a reasonable time and still feel like I have accomplished all that I want to. (Or avoid the cycle of getting up super early day after day to finish the things I’ve been putting off — maybe one of you can relate…)

Stumbling upon a simple productivity solution

So when I saw this recent tweet from personal finances blogger (and TFD contributor!) Alyssa Fischer, something stuck:

I read that you should only write down six items on your to-do list each day and then tackle the most difficult to least difficult, not moving to the next item without finishing the last — and I’ve gotta say — this is working wonders for me.

SO MAYBE IT’LL WORK FOR YOU TOO! 👋

After a little bit of research, I found that this could be based on something called the “Ivy Lee Method“:

1. At the end of each work day, write down the six most important things you need to accomplish tomorrow. Do not write down more than six tasks.

2. Prioritize those six items in order of their true importance.

3. When you arrive tomorrow, concentrate only on the first task. Work until the first task is finished before moving on to the second task.

4. Approach the rest of your list in the same fashion. At the end of the day, move any unfinished items to a new list of six tasks for the following day.

5. Repeat this process every working day.

Essentially, most of us are giving ourselves way too much to focus on at once. The Ivy Lee Method shows that by limiting our to-do lists to just six tasks, we can implement some control over our day. We can decide what’s most critical to get done. The bummer is that I tried this, and it didn’t work for me — at least, not exactly. Having only six things on my list for one entire day felt too limiting, and I found myself constantly thinking about the tasks I needed to get done that weren’t on the list. But! It made me start thinking about other solutions.

How to create a to-do list that’s a help, not a headache

1. Write fewer things, but use both sides of the paper.

I have a feeling that a lot of jobs require more than six tasks to get done on any given day, not just my own. But I also understand that a huge to-do list is in itself overwhelming. Facing a seemingly endless number of tasks makes a lot of us want to freeze up instead of fight or fly.

My current solution: write only six things on one side of the paper, then the rest of my day’s tasks on the other side. That way, I can force myself to focus on the most important things first. Once I’ve crossed off everything from that list, I feel a little sense of accomplishment — and I’ve built up momentum to get through the back side of my list.

2. Give yourself a time limit.

We’ve mentioned this over on the TFD YouTube channel: time yourself! I love the Tomato Timer Chrome extension, which blocks addicting websites like Twitter and Reddit while the timer is in “work mode.” That way, I can stay focused on whatever I’m supposed to be doing, because I’ve wholly prevented myself from the silly websites I’d probably rather be looking at.

When it comes to your to-do list, I think the timer method is most helpful when it comes to tedious, ongoing tasks that need to get done, but may not feel the most “pressing.” For example, say you have a lot of data entry to get through, but you have a month or so to do it. It’s not going to help anyone if you wait until the last day to get started, but it’s also not exactly something you’re looking forward to. But if you say, “I’ll do this data entry for 25 minutes a day until it gets done,” it feels a lot more manageable than trying to tackle it all at once, and you’ll be less likely to put it off.

3. Put the most annoying tasks first — not the biggest tasks.

This seems counterintuitive to me, because I always heard that you were supposed to get the biggest tasks out of the way first to ensure they’d get done. This was especially true when I was in college — advisors always told us to get our most difficult studying out of the way first. But for me, the big tasks are never my problem! My problem is always the tiny, incredibly annoying, “un-fun” parts of my admittedly fun job (which I know is a super-lucky situation to be in). So, instead of ordering my to-do list from most important to least important, I’ve started ordering it from most annoying to most enjoyable.

So, that data entry you need to do for 25 minutes today? Put it at the top of your list. It may not be the most creatively fulfilling or dynamic work, but getting it out of the way is so satisfying. Plus, it’ll give you the momentum to get through the rest of your more “important” tasks by the time the day is over.

I haven’t figured out a perfect system yet, and I’ll definitely admit that some days are better than others when it comes to getting stuff done. But if you’re looking to make a to-do list that actually helps you be more productive, give these a try — and let me know in the comments if you’ve found something else that works for you!