Confessions Of A Professional 20-Something Who Still Lives At Home 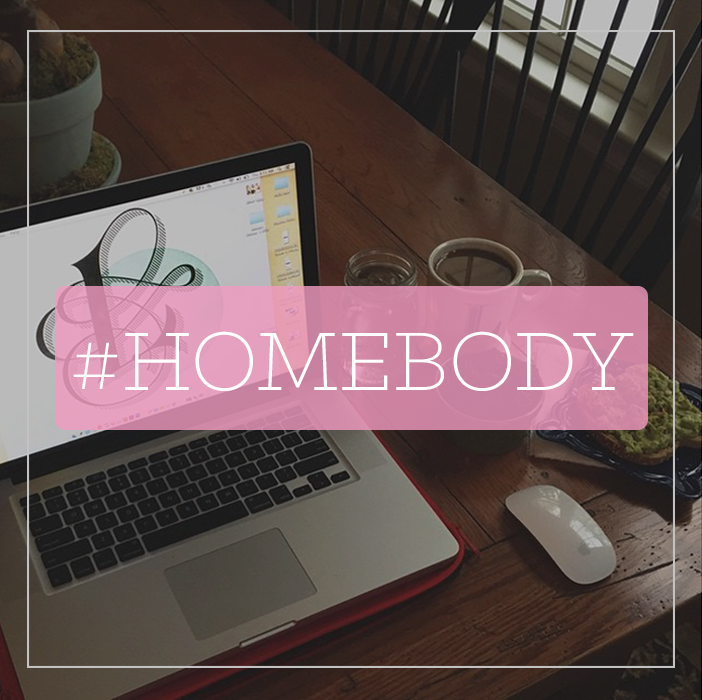 I’m going to say something here out in the open that I have felt uncomfortable and slightly ashamed to admit within most social circles and to people with whom I am not particularly close: I am 25 years old and I still live at home with my parents. It’s been a fact that I’ve always dreaded having to reveal when being introduced to new people who inevitably ask, “So, where do you live?” as one of their first polite questions that ease the conversation with someone they don’t yet know. I shift uncomfortably in my chair, stutter and spit out quickly, “um, in X town….it’s about a half hour drive from the NYC.” *steers conversation to an unrelated topic* “I adore that crossbody bag, where did you pick that up from?!” I find myself drawing attention to the proximity to which I live to NYC instead of the fact that I still reside in the same small New Jersey suburb that I was born and raised in. Sometimes I’ll couple my admission with a follow-up such as, “my fiancé works in Times Square” or “we have friends that live in Brooklyn so we’re always in and out of the area” as a way to protect myself from the harsh, judgmental attitude that I fear will follow my freshly divulged secret. In some ways, making it known that we are “city folk” and “love New York” makes me feel safer and more secure in my reality which I am honestly slightly embarrassed by.

It’s no secret that millenials are living at home longer and that the impetus to run out straight after they graduate college doesn’t exist to the same degree that it used to; and it’s a collision of circumstances that have caused to this extended adolescence. Women and men are getting married much later in life, which delays the need to move out with a serious partner. The convenience of not having to grocery shop or pay rent is real, especially when individuals such as myself have engaged in unpaid internships after graduation or have taken a low-salaried position at a company in hopes of getting a foot in the door within a very competitive industry. Among my immediate group of friends, a good deal of them still remain homebound and living under their parents’ roof well into their mid-twenties. In fact, one out of five people in their 20s and early 30s still live at home.

However, despite the fact that I’ve devoured articles on this topic and have done my fair share of poking around the internet discovering why it is this way, I can’t shake the notion that I’m emotionally stunted because I still live at home. The psychological effects feel the most tangible and problematic while the general sense of awkwardness can’t be ignored. The decisions of those people who flew the coop immediately following college graduation have the luxury of privacy whereas I have increased scrutiny placed upon all my life choices. The proximity to my family allows them to have a front row seat into the daily trappings of my personal life — something I feel like I should have shaken off years ago. This reality is coupled with feelings of guilt for not yet having to deal with the struggle of building out a real and strict budget for myself because I don’t have rent, utilities or cable to pay each month. I’ve never had to purchase cleaning supplies, cable or electricity for myself, etc. I know that that is not the norm for someone my age, so it’s something I feel makes strangers look at me very differently to the extent of, “she’s not one of us.” Although it feels unfair for people to judge my situation when they first meet me I have to ask myself, “can I blame them for viewing me through a slightly childish and immature lens?” and, “isn’t it fair that they consider me naive?

The truth is, up until now my work situation and a slight fear of facing all the realities of adulthood has somewhat dictated where I’ve lived these last three years. Immediately following college graduation, I snagged a job in my field at an office located about a 40 minute drive from my house and so it made sense to remain living at home. I told myself it was the right thing to do because I was able to put a good chunk of money aside to build myself a little cushion (one that would eventually allow me to quit my job and work full-time here at TFD knowing that there would be some months in between where I wasn’t drawing any income). I also can’t pretend that I didn’t feel comfortable with my work/life routine. It was a life change that I had to come around to more slowly than I thought I would and accepting that made me more for comfortable in my own skin and ready to move forward.

Although these last three years living at home have been less than ideal in terms of exercising true financial independence and freedom, there have been positives in my lengthened inhabitance in my former *cHilLdHoOd bEdrOom*. Having a good chunk of my income freed up from monthly rent expenses has allowed me to save money to do things I would have never been able to do, like traveling, paying down portions of my school loans and being able to make the first meaty payment on our wedding venue. I try to remind myself that just because I live at home it doesn’t mean that I have to waste this time feeling self-conscious because I’m fearful that others may turn their noses up at me or think that I’m less responsible.While moving out is imminent since I’m now working full-time in NYC, I think it’s useful to reflect on the lessons I’ve learned by living at home for the last three years.

I feel like I’ve been forced to overcompensate in other areas of my life to balance out the lack of experience drawn from full financial independence, and so I’ve poured myself into my 9-5 job and been able to pick up additional freelance work. I’ve tried my hardest to utilize the time not spent out grocery shopping and maintaining a household to strengthen my career as a designer, working as hard as I can. I’m acutely aware that I’ve been able to accept freelance projects that have consumed a lot of my free time, something that would have never been possible if my parents weren’t the ones cooking dinner or making sure there was enough toilet paper and spare lightbulbs in the bathrooms.

For anyone who did or still does live at home with their parents and is in their twenties, I think it’s crucial that we recognize this time period for what it is — a luxury that shouldn’t be squandered or taken for granted, a time to save as much money as you are able, and to make higher payments on school loans if that’s something your budget allows. Removing the stigma from living at home is made possible by working hard and showing the world that you aren’t some freeloader eternally mooching of of your parents’ good will, but rather a smart adult who it utilizing this time as a stepping stone to a secure financial future.