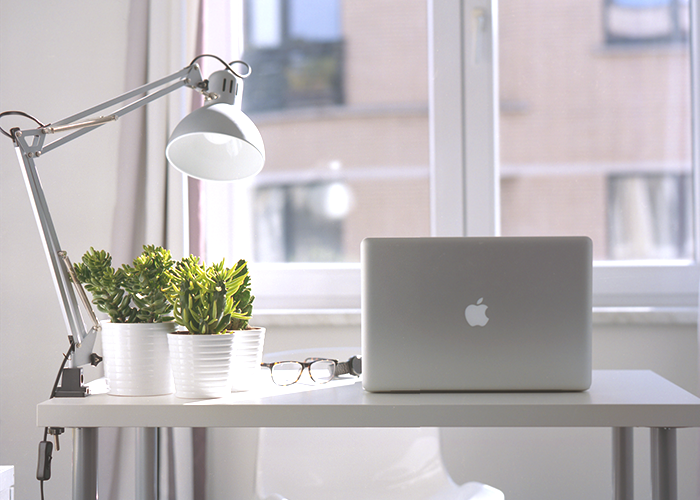 I’ve written before about the value of knowing your worth and negotiating your way up. Every move you make should mean progress for your career and your earning potential! And yet, I recently surprised myself by taking a pay cut.

Even more surprising, I don’t regret it at all. I firmly believe that there are perfect storms that make a pay cut the better option. For me, this meant:

Or even better, a combination that’s meaningful to you. But here’s what caused the perfect storm for me:

I don’t want to go into too many details, but my last job went from exciting opportunity to utter shit storm real fast. I got to work with a truly amazing group of people, but even they couldn’t prevent the nonsense that ensued. To make short of it, the business was run by a married couple, and I stepped in just as their marriage fell into stormy waters. (See what I did there?)

Life happens, and I knew that walking in. What I didn’t expect were the  minefields that awaited. An affair with an employee (to clarify: not me) sent the whole thing spiraling down, and began a covert op between spouses, either digging up dirt on the other or actively hiding things. It quickly became public information, and at least one side asked employees to get involved and do things that they were not comfortable doing.

And every little thing was an opportunity to spread the blame. I was, on several occasions, personally blamed for the current state of the owners’ marriage, for obvious things like asking about project timelines, sharing updates on assignments…even giving my two weeks notice, when the time finally came.

Ultimately, I caught wind of a transgression that I couldn’t look past and was told to keep it quiet. I couldn’t work there anymore and still feel like I had any sort of professional integrity.

It might have been luck, or it might be because I’m a job hunting ninja, but it took just under two weeks to find my new company and sign an offer letter. And I’m so excited to say, even at a month or two in, this feels like the one — long-standing company, thriving in my recently-found love: Real Estate Investing! It’s not a startup, but it’s got the culture, and instead of acting as a party-of-one, I get to work as part of an actual team of people who know the industry. That’s a win.

So, I had to make a decision when, during the last stage, my recruiter called and offered a salary about 10K lower than my last job — but with a 10% bonus.

So I did the simple, split-second math.

I asked them to consider a base of 87K instead of 80K, and they countered at 85K.

Pro-tip – Don’t use nice round numbers when negotiating, because most people move by multiples of 5 or 10! I use this little trick everywhere — negotiating for a new dresser off Craigslist, selling an old AC unit, or getting a job. It’s handy!

In addition to negotiating on that salary, I asked for a guaranteed review six months in, at which point, I’ll (hopefully) have shown my value and be able to make the case for an increase. And I pushed to get it in writing. Always get it in writing.

That said, there are finicky details in any offer that most people don’t take the time to factor in. I had a verbal call, so I just went off of the base + bonus, but knowing what I know now, let’s see how that worked out!

So the finicky details:

And that’s just the guaranteed numbers. My new company has added benefits, including employee investment programs that yield 8-25%, which I would never otherwise have access to.

But, more importantly, it’s a better opportunity for me. For the first time in my career, I’ll get to grow with a team of people who specialize in doing what I love, instead of manning the ship solo. And even better, I’m learning everything I can from real estate investment pros.And that’s just the guaranteed numbers. My new company has added benefits, including employee investment programs that yield 8-25%, which I would never otherwise have access to.

To anyone else weighing their options, a pay cut may be worth it — and not just for the sanity and peace of mind it may bring. Just be sure that it’s your perfect storm.