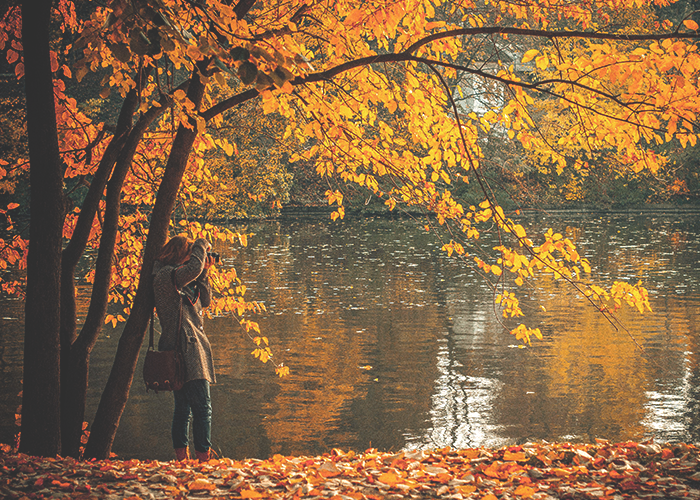 Hey internet – are you ready for another post where I tuck my little tail between my legs and give you some hard numbers detailing my recent spending? If so, you’ve clicked on the right post.

Collectively, we all love spending money on fall. It is so warm and cozy, and everything is plaid and soft and smells like a baked good. Try as I might, I will likely never break the habit of tossing cash at soft, plaid, yummy-smelling items every September. However, with the help of adulthood, a pretty tight budget, and some fuego TFD posts (thank you v much Holly, you are my autumn-guru), I’ve been able to really curb the spending, and got through the first few weeks of the season without splurging too heavily on everything. BUT I did purchase a few choice autumn-y things, and I’m here to tell you what they were, and exactly how much I spent on each one.

Are you ready? (I’m not. I’m sitting next to a pile of receipts, and my soul is already aching. But here goes nothing.)

What the actual fuck? I clearly didn’t take the “discount fall candle haul” advice. Well, I sort of did, and I got a few cheap-and-delicious candles from T.J. Maxx that smell amazing and cost no more than a few bucks each. But Bath & Body Works sent me a coupon and suckered me in, and I bought four candles from them as well, which brought my grand total of candle-purchases up to almost $50. I’m not proud, but my bedroom does smell like an apple orchard, so I can’t really complain.

I’m not usually a sweet-beverage person, and tend to get my coffee as cheap and black as possible. But cinnamon chai tea lattes are my weakness. Aside from the fact that the menu says “Oprah’s favorite” underneath the item, which makes it that much more appealing, it is also arguably the most delicious thing I’ve ever put in my bod. I want to get one basically every time I pass a Starbucks, but I’ve held back and only purchased two this season so far. It tastes like Christmas in a cup, and I can’t promise I’ll be able to hold back from buying 37 more of these before December, but time will tell.

I should have had this fall-craving satisfied the day my boyfriend bought me two bags of these, but apparently I didn’t, because in a moment of weakness a week later, I bought many more. This is bad for both my wallet and my waistline, because I am physically unable to keep donuts in my house for more than a day without eating them all. No more apple cider donuts this season, okay Mary? No more.

A very unnecessary purchase, since I have an arsenal of Costco-sized tubs of coffee at home. But the $9 bag of Pumpkin flavored coffee was calling to me. The killer is, the sticker said it was on sale for $5, but it rung out at $9 and I still bought it anyway. Because I’m stupid and needed it that badly.

I took a gentle stray from the regular grocery shopping list when I realized I needed these in my life. But aside from the fact that Nutri-Grain bars are arguably the least-healthy granola bar, they also actually ended up not tasting like pumpkin at all. I could have just dealt with my regular protein bars that actually make me feel full and satisfied, but I had to go fall-chic and get the tasteless pumpkin ones. Sigh.

I needed to put this in its own category of shame, because damn. I truly shouldn’t have gotten another candle. I think I’m going to give this one to someone as a gift, which I think will undo the shame. Hm, yes, that’s what I’ll do.

Looking at all of the money spent totaled up makes me kind of sad that I spent all of that on stuff that wasn’t really necessary. I suppose if I try to look at the “big picture”, I could have spent a ton more, considering all of the pricey fall activities and delicious autumnal snacks this season has to offer. (I mean, rest assured I’ll eat my way through fall at some point. But I haven’t yet!) Additionally, I haven’t spent on fall clothes (thanks to these tips I wrote about last week), so I’m definitely counting that as a small fall victory for now. Sometimes, you just have to buy the treat yo’self cinnamon-scented candle and move on.