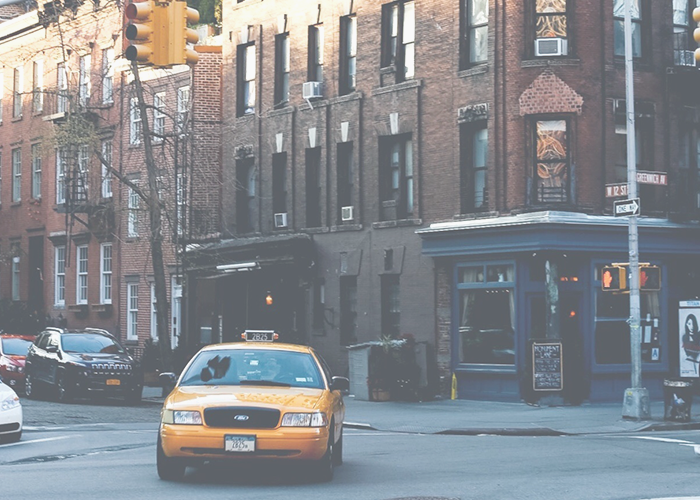 Last week, while writing about how one professional went from making no side hustle money to bringing in $950/month, I shared an exciting fact from my own life: I made $5,500 side hustling last year. In 2015, I had a rocky employment situation for a couple of months. I was working full-time for the first two months of the year, and then I quit and did not have a lot of freelance work to go off of. It took me two months, but by April of last year, I was making my income and supporting myself 100% through freelance writing work. Therefore, when I say “side hustling,” I don’t mean any of the money I made writing, because writing and editing is what I’ve been doing for a living since last February. So my “side hustle” money (in my eyes) is anything I made outside of my writing work.

My first side hustle endeavor was Airbnb, and that’s where I made the most money. I made $3,600 airbnbing last year. I used to live alone, so I airbnbed and kept the money for myself, but would treat my friends for letting me stay with them. (Once, I was out of town for two weeks, so I paid someone to change the sheets and clean the place between two tenant stays.) I moved into a two-bedroom apartment with a roommate last June, so my airbnb hustle came to an end, for the most part. However, when my roommate was away for work for a month, I airbnbed the place and we split the money, which ended up being worthwhile for both of us. Regardless, my grand total was just short of $4k, so it was very worth it for me financially, especially at a time when my freelance income was not as steady (at the beginning of 2015). If you’d like to read more about my airbnb experience, I did a full article on it here.

The next side hustle I relied on in 2015 was babysitting. I got really lucky here: my good friend used to babysit for a family in LA, and had been doing so for over a year, until she moved away . Before she moved, I asked if she could introduce me to the family, so I could potentially take her role. She did, and the transition went off without a hitch. (For the record, she originally found the family through care.com, which is a site I would highly recommend for anyone looking for babysitting jobs.)

I made $20 an hour to babysit two girls, and I went once a week for about four hours. I did this consistently for about six months, except for when I was out of town. I would also occasionally do an extra night if they were going out for the evening. The family was absolutely amazing, and my total for babysitting in 2015 was $1,600. I ended up giving up this babysitting gig, which was honestly hard to do because I got very close to the girls. However, toward the end of 2015, my freelance rates changed, and it became more worth it to take the few hours on Saturday to write an extra article for $150 than it was to make $80 babysitting for four hours.

The last few hundred dollars of side hustle money I made was from very briefly taking on a couple of social media clients. I have social strategy experience from my first post-grad job (where I helped a local business grow their social channels and following), from my first full-time job at an ad agency (where I helped manage the social channels and worked on social strategy in-house), and from my work here at TFD. I had the privilege of getting a few referrals to people who needed help with their social strategy, or help curating their social media content. I really enjoyed this work and it was worthwhile financially, but I ended up just not having the time to continue it. If you do social media strategy for your job, it’s important to keep in mind that it’s a marketable skill right now. I would recommend looking for additional freelance work on sites like upwork.com.

And there you have it. That’s the exact breakdown of how I made $5,500 (actually, the total is $5,700) side hustling in 2015. It’s important to remember that these weren’t side hustles I planned months in advance for, so if you’re looking for a side hustle but don’t have any leads yet, don’t panic. On the other hand, I didn’t get any of these side hustles by being passive about making extra money. I kept my ears open, researched, and approached people when appropriate. If you have questions, or a great side hustle story, please feel free to leave it in the comments.