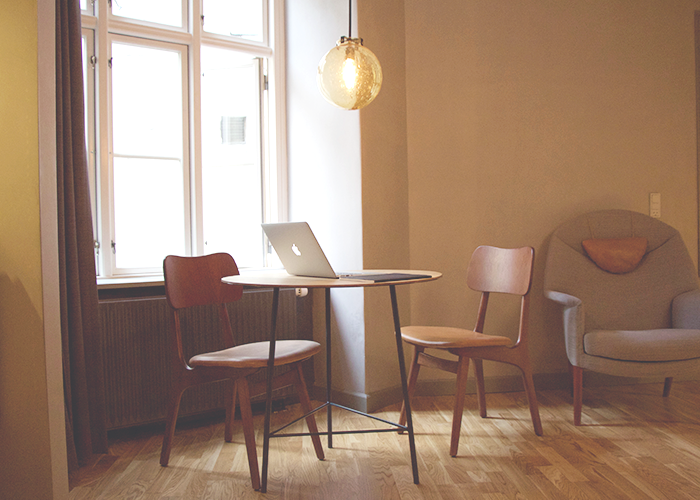 There is some debate around the personal finance blogosphere about whether aggressively saving should be the result of making extra money, or living more frugally and cutting your bills. However, I am personally of the belief that you need both things working in tandem to save effectively, especially if you want to put away a lot of money in a short period of time. On Reddit, user NegativePitch recently posted about the fact that they now make $964/month side hustling. Just a month or so earlier, NegativePitch posted on the r/personalfinance Reddit thread saying that they wanted to earn 10,000 extra dollars this year by side hustling. The user wasn’t sure where to start, and their earnings from their 9-to-5 job only covered bills.

Within hours of writing the original post, Reddit commenters were flooding NegativePitch with money-making side hustle ideas. For those looking for side hustle ideas, here are a few interesting ones that were suggested:

INGSOCtheGREAT recommended driving for Uber, using NegativePitch’s full-time programming job to get part-time work, delivering pizzas, and cutting expenses that are already built into the budget.

Redditor ChiantiAndFavaBeans suggested looking for work on elance.com, a well-known portal for freelance jobs, which recently became upwork.com. Up until this post, NegativePitch had been going through Craigslist. Personally, I think both are helpful, and spending time sifting through both sites is probably the best bet.

Another user (bhfroh) chimed in on this note: “I manage a plasma donation center, it’s practically free money, plus you get free STD tests every donation, minor blood work (protein levels), and a free physical examination every year.”

“Among the many helpful posts, someone recommended looking into online freelance job sites and recommended a particular one for web development. I created an account and spent 3 hours setting up my profile because I decided that if I was going to do this I’m going to do it all the way and give it everything I’ve got. Fast-forward 1 month and I’ve earned $964 after fees with more on the way! It has absolutely transformed my life. I’ve been able to convert what was utterly unproductive time (9:00PM – midnight) into real earnings and learn a ton along the way.”

NegativePitch specifically calls out the name of the website where they found the most work. It’s upwork.com, which was formerly elance.com.

So, for this Redditor in particular, tapping into the web development freelance network ended up being fairly lucrative. At this point, NegativePitch is well on their way to making their goal of $10,000 in side hustle income this year. NegativePitch’s post is encouraging mainly because it shows that there are so many untapped ways to make side money, and often we just don’t know a lot about them, so we end up choosing to not pursue them out of fear (or because we’re too busy). Not only did NegativePitch find web development work through upwork.com, but they remind readers that upwork.com offers work for a lot of other professional niches. To this point, NegativePitch says, “Chances are, you are good at something that somebody somewhere needs. I highly recommend to those who are looking for ways to earn extra income, get online and take a look at what’s out there. I am far from an expert on anything, but due to the amount of work out there, I’ve managed to find places I do fit in.”

Recently, TFD contributor De Elizabeth asked 20-somethings about their current side hustle, and she somehow found the most innovative young professionals in the U.S. So, if you’re looking for more side hustle ideas, I definitely recommend checking out her post. Even if none of the postings on Upwork suit you, there are still other ways to make side money. And to prove it, I’ll share a fun secret that I haven’t talked about yet on TFD. I am doing my taxes this week (which is going swimmingly, by the way), and it has forced me to tally all the money I made side hustling in 2015. And the grand total is: $5,500. This doesn’t include any money I made writing; it’s exclusively money I made through various side hustles I took on last year. Once I finish my taxes, I’ll be doing a full breakdown of how I side hustled and banked an additional $5,500 in 2015. Until then, I can honestly say that I really enjoyed seeing how much the Reddit community pushed one user to start making almost 1,000 additional dollars a month. And NegativePitch’s message that anyone can find their own niche in the side hustle world and start making extra money as soon as possible is a point well-taken, in my opinion.