Exactly How I Negotiated An Extra $10,000 4 Months After Starting A New Job 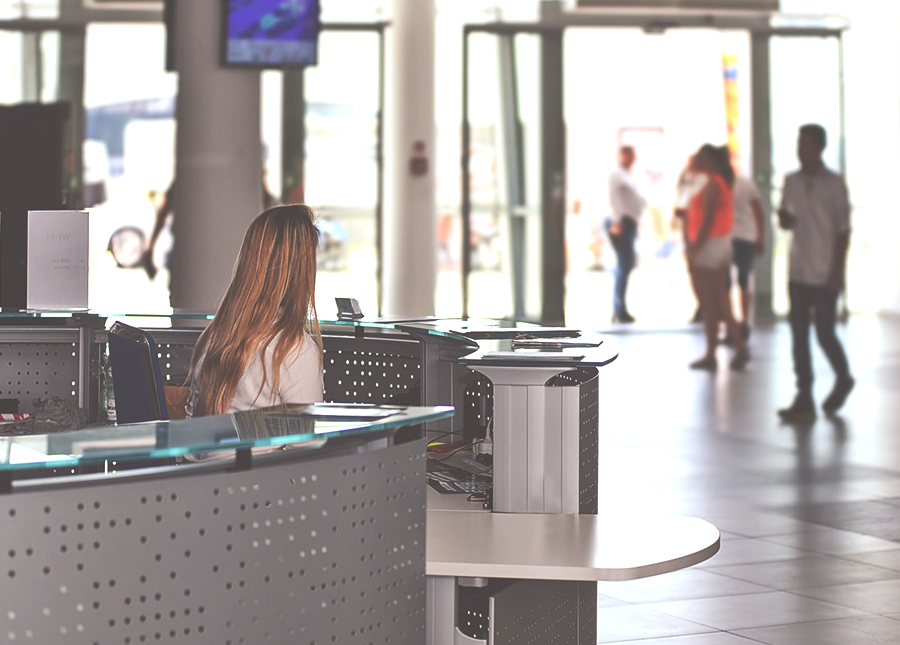 Many people expect to simply do a good job and hope they get a raise. But in reality, getting paid what you’re worth takes a little more than that. Here are some strategies you can implement to get a healthy raise that you deserve!

In 2014, I was hired on as a Senior Account Manager. It was a 16% salary increase compared to my old job, and it was still really early in my career. So, it was pretty good pay for that time. But I kept believing I was worth more and wanted to prove myself. I devised a strategy that would get me a raise and hoped that I would get at least $5K more. I ended up with $10K more instead — here’s how.

Introduce Yourself and Build Relationships

The first month on your job is absolutely critical. It’s not just about learning the job, but also getting people to like you. This is because the loop is 360 degrees. If there is someone who doesn’t like you or finds you arrogant, that feedback will get back to your manager faster than you think.

I spent that first month working very hard by putting the hours in to learn the job, but I also asked every co-worker out to lunch. I learned about what they did and asked them about what had been the most difficult part of their job. They were more than happy to share all that information. I took mental notes of their pain points and made sure to jot them down when we go back to the office. Every morning, I made an effort to do a quick five-minute chat with everyone, even if I didn’t feel like it.

For the most part, every position is fairly easy to learn, and after a few rounds of it, you’ll get the hang of it. This is when you find ways to improve your job, whether that means automating some of it or asking yourself why the work actually needs to be done. Question the status quo. If it’s been done for years because someone before you did it, does it really mean it needs to be done now?

Two months into the job, I started seeing ways that I could improve upon it by creating dashboards to track metrics and macros to automate some of the work. Okay, I know what you’re thinking: I’m not that technical. Well, neither am I. I took one coding class in college, and if it wasn’t for help from my engineering boyfriend at the time, I probably would have flunked coding 101.

Google is your best friend. All the answers you could possibly need to know are online if only you go looking for them, so that’s exactly what I did. I googled the things I could automate, pieced together code, and kept testing it until it finally worked. Since I had built relationships already, I asked a few co-workers who knew some coding to check my work for me. Being new, everyone was more than willing to help.

Now that you’ve improved on your job and told your boss about your updates, you have extra time to help others. Remember the list of pain points from that first month? In the third and fourth months, I started working on those. With the extra time available, I worked with my co-workers to figure out their root causes. Then, we came up with solutions together, and I made sure that I kept my word. I consistently communicated and involved them in every step of the process. I always made sure they were okay with the changes I was making.

This is really the key to success. Not only had I built a personal relationship, but now I’d built a working relationship where they trusted me. And since I had saved them time, this positive feedback would always be shared with everyone else — including my manager.

Time to Ask for That Raise

By the fourth month, everyone was impressed with what I was able to do and how I’d helped them. My manager had heard all the stories and was happy that he took a chance and hired me. I waited until I knew that he was in a good mood one day, walked into his office, and started to explain my situation. I talked about all the great projects that were completed, and he completely agreed to everything. At the end, I asked if I could receive a raise for my good work. Positively, he told me that he would think about it and see what he could do.

I patiently waited, and two weeks later, he came back and said he was able to get me a $10,000 raise. I was absolutely ecstatic! I thanked him a lot and reassured him that I would continue my good work. He nodded and said, “You deserve this.” In the end, I did take a risk by not asking for $5,000 increase specifically and letting him figure out the dollar amount. Luckily, it worked in my favor. If you do have a specific number in mind, you can share it with your manager. He or she may say that they can’t get you that much, but here’s X instead. Always remember to thank them and show your appreciation.

Sometimes, you can negotiate when you get a new offer, but always remember that the company and hiring manager are taking a risk on you. So, you may not get what you want right away, but know that you can make more opportunities to ask for more money when you have proven yourself and the timing is right. In fact, you may get more than what you originally bargained for, because you have built the relationships and they feel confident in making that higher investment in you.

There are times, however, where nothing will work, because there is an economic downturn or a company isn’t doing well. Document all the work that you’ve done, and save it. When things are starting to do better, do bring up the document and make your case.

Jennifer is the founder of the blog, The 40 Year Retirees, which showcases a millennial’s journey to financial independence before 40. She loves traveling and trying new cocktails from every city she visits. She currently works in business operations for a Fortune 500 company in San Francisco, California and holds an MBA from Saint Mary’s College of California.