Exactly How Much I Earned From Donating My Eggs, & Whether I’d Recommend It 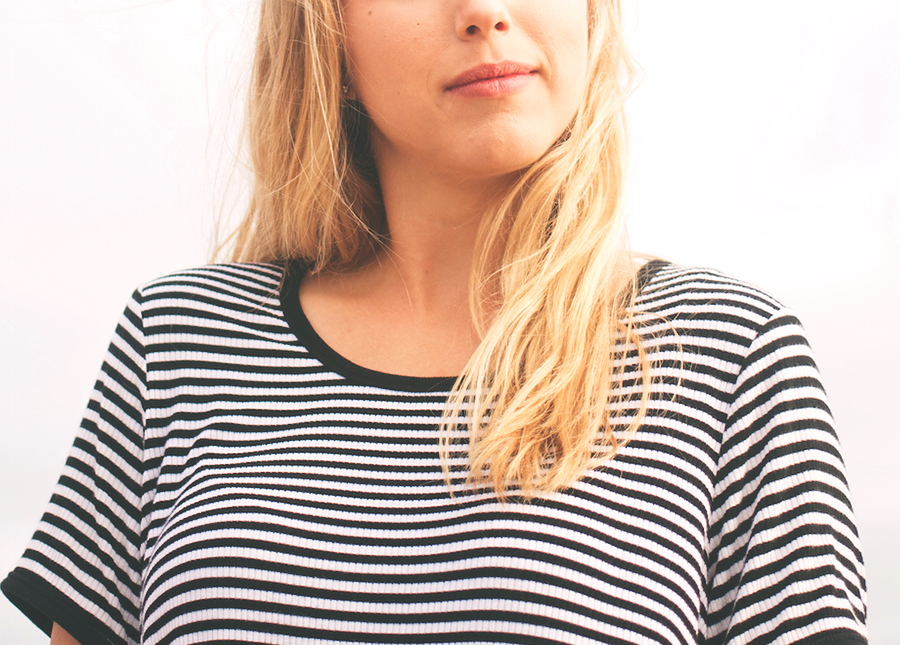 In the winter of 2016, I was in a situation that the majority of college graduates find themselves in today – standing between the mountain of student loans and the equally daunting cost-of-living mountain in my city. To add to that, my boyfriend and I were hoping to get married in the next year and take a honeymoon to Italy to visit my family. We knew our wedding costs would be low, with a guest list of fewer than 20 people, but a honeymoon to Europe seemed financially laughable. Any sort of loan was not an option, since my student loans already loomed quite large over our financial situation. Even with side gigs and savings, gathering approximately $10,000 for the wedding and honeymoon seemed like a daunting task — until one day my boyfriend heard a friend discussing her recent egg donation, from which she received $7,000. Naturally, I wanted to know more.

Egg donation was something I had heard about fleetingly in college via Facebook ads and pamphlets at my gynecologist’s office. It seemed like a pipedream at the time, considering I was juggling the not-at-all flexible schedule of part-time work and full-time school. However, when the egg donation idea resurfaced post-graduation, I was in the position to consider. I had an office job that allowed super flexible hours, the donation facility was just 10 minutes away, and I had nothing lose and everything to gain…specifically $5,000 – $8,000 according to the brochure.

In looking into the egg donation process, I was pleasantly surprised to see that I fit the bill for what egg donation centers look for in egg donors. Specifically, I am lucky enough to be born into a family that has no medical conditions, both physical and mental, that would have prevented me from donating, as well as my own physical and mental health. I decided to submit an application to the fertility center closest to my office.

1. The Initial Application: I read that egg donation centers look for educated women between the ages of 21 and 29 who are healthy physically and emotionally. The application was extensive and involved having to ask my parents about their medical history and my grandparents’ medical history — nothing too invasive, but information I did not readily know, such as their specific cause of death. It also included a lot of personality questions, such as “What are your best/worst traits” and “Describe your perfect day.” Overall, it took a while but was not really a huge effort. I submitted my application in December.

2. The Interviews & Testing: My application was accepted, meaning there was nothing in my genetic history or current physical/mental state that was a red flag. The interviews and testing began in January and ended in March. The first stage was a series of in-person interviews to ensure that I was in fact who I said I was and did not have any underlying medical secrets. This included a long list of medical questions that focused on genetic history and my own reproductive health. The second stage was tests, such as blood tests and ultrasounds, to make sure I have healthy eggs that would do well with this sort of procedure. The tests were somewhat uncomfortable (vaginal ultrasounds are not the height of awesome). But the agency I worked with was incredibly professional and informative, so I knew I was in good hands. They also gave me tons of information about every stage of the process. I was EXTREMELY well-informed. I knew exactly what I was getting into in terms of the injections leading up to the procedure and the egg retrieval itself. I had about three appointments per month between January and March.

3. The Psychological Evaluation: Potential donors must attend one psychological evaluation to ensure mental stability. The psychologist explained that she must determine the degree of commitment and motivation of the donor, as well as their ability to handle the potential stress that might come along with the act of donating eggs. For example, women who have been taken advantage of during their life might be bad candidates because they might feel taken advantage of by the egg donation process due to the previous trauma. They must also ensure the donor is not being coerced into a donation.

4. The Injections: The start of the injections is determined by the menstrual cycle. I had to wait until my cycle ended in March to start the injections. Then, for a week, I had to give myself two injections per day above my ovaries (not in a vein, just in the stomach fat area) to grow my eggs. This part often freaks people out, but I am not at all afraid of needles. It took like five minutes to inject, and then I’d go back to watching television or walk the dog. The symptoms were mild, mostly some uncomfortable bloating. I did have to go in for vaginal ultrasounds every other day, so about three or four days total, to monitor my egg growth because the eggs must be extracted at a precise time.

5. The Procedure: This part seems like the scariest, but it is the most boring, because I was under anesthesia the whole time. I went to the office to their procedure room, like a normal hospital. They prepped me, gave me anesthetics, and I woke up about an hour later. They use a large needle to suck out the eggs, so no large, scar-creating cut or anything like that. I recovered in one day and was back at work the next. In terms of cost, the hospital covers everything. I paid nothing out-of-pocket. You basically are given a special insurance through the egg donation center that pays for the cost. I did feel some more uncomfortable bloating for about a week afterward, but nothing unbearable. A week later, they gave me a check for $7,000.

Moral of the story: It did take some time from filling out the application and the appointments until to the actual procedure, but overall it was not a painful or difficult process. I ended up $7,000 richer and able to have my perfect, tiny wedding and European honeymoon. Egg donation is an option that, unfortunately, is not available to all women. However, if it is something that sparks an interest, I highly recommend researching and discussing it with a doctor or other medical professional.

Daniela is a technical writer living in Atlanta, Georgia.