Exactly How Much Money I Started Saving By Going Vegan 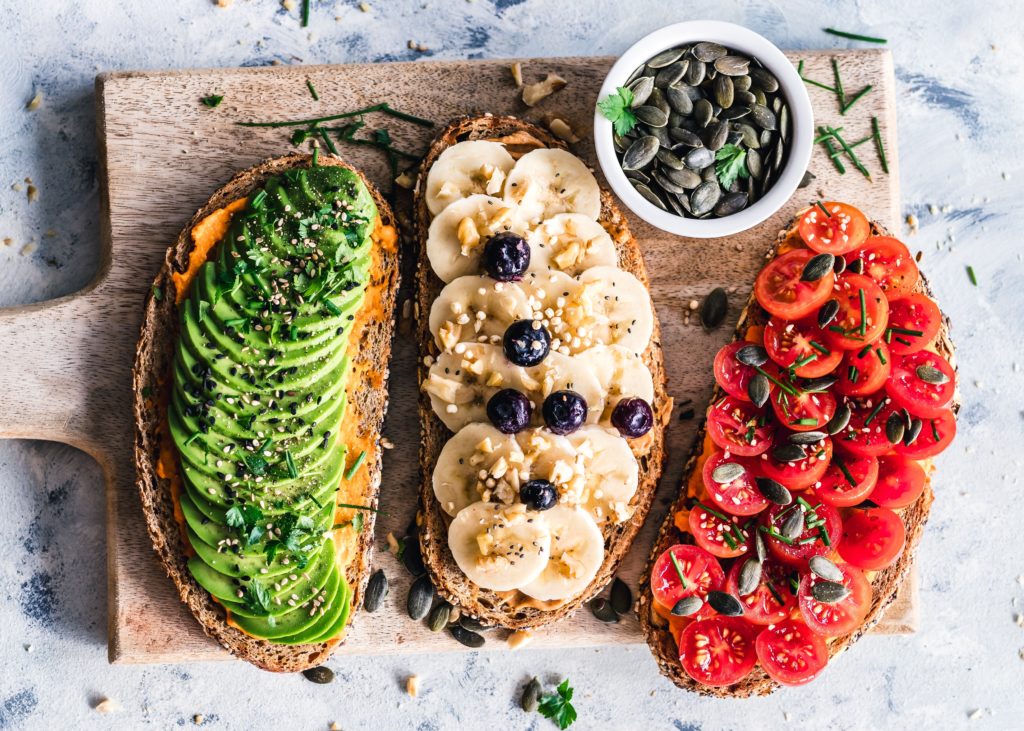 It’s been four years since I watched a powerful talk on YouTube that changed the way I look at food. Unlike many people, I didn’t gradually phase meat and dairy out of my diet. I changed overnight. Since then, it seems that the public interest in veganism has skyrocketed. Alongside concerns about animal welfare and climate change, there is one aspect of this lifestyle which I rarely hear people talking about: the financial impact.

I always tell people that a vegan diet, like any diet, is as expensive as you make it. Premium products aimed at the vegan, vegetarian, and “reducetarian” market can be found in places like Whole Foods and Planet Organic. The most expensive non-dairy cheese I’ve found is the “Herb-Garlic Flavor French-Style Treenut Cheese,” which costs me $7.49 (and tastes amazing). Eating just one pack a day would add up to a whopping $53.43 per week, and that’s just on cheese!

But no one I know eats a pack of cheese every day. It’s a luxury of modern times that we can now make delicious cheese out of tree nuts — but it’s not necessary to buy those premium products in order to eat a vegan diet.

Many of the cheapest foods available are vegan, and they are often good for you, too.

I used to spend around $60 per week on food. Of this, about $22 per week went on meat products at the supermarket. Eggs and dairy might have been another $6.50 or so. By contrast, I only spent around $8 on fruit and veg. The rest of my food budget went on bread, staples, sauces, etc.

Nowadays, my basket is filled with much more fresh, canned, and frozen produce. I can comfortably cover my weekly shop inside of $45 to include a range of home-cooked dishes. Since going vegan, I’ve also started cooking in batches and freezing my meals to eat throughout the week. Meals I might prepare include things like cauliflower and chickpea curry with rice ($2.20 per serving), three-bean chili and couscous ($1.70 per serving) and lots and lots of pasta. Tinned ingredients such as chickpeas and kidney beans are among the cheapest food items at my local supermarket, and I often choose frozen veg over fresh for convenience. I always have a supply of tinned chopped tomatoes and spices in my cupboard, along with some pre-made sauces (with Patak’s being my favorite curry brand). You can find recipe inspiration for budget-friendly vegan meals online, such as this one of 5 vegan meals for under $1.50.

I’m not cutting it down to the vegan bone, either. I still buy some premium products, like fancy granola and almond butter. Saving $15 a week might not sound like a lot, especially for those of us who can’t imagine life without animal products, but it adds up to $64 a month or $768 a year. That’s a free holiday somewhere! Or, more than enough for the latest iPhone.

In terms of eating out, I don’t have to forego my social life in order to eat vegan. There are small savings to be made by cutting down on animal products in many restaurant sand fast-food chains.

Very often, the vegan dishes are the cheapest on the menu.

That’s because raw plant ingredients usually cost less than meat. If I eat out two or three times a week, I can save around an extra $6 by choosing the veg options. And the good news is, new vegan dishes are cropping up all the time as demand rises and restaurants rush to cash in on the new trend. They know that, even if the majority of a group of diners eats meat, there’s a good chance they’ll go somewhere with vegan options if some of their friends have that requirement.

Having said all that, there are some cases where animal products seem to cost less than their vegan alternatives. According to Simple Thrifty Living, the average beef burger patty costs $2.18-$2.74, whereas the Beyond Meat patty costs about $3 from the grocery store. If plants are cheaper, then why aren’t all plant-based products as well?

What people sometimes forget is that the meat and dairy industries are heavily subsidized by the government. Crop agriculture is, too, but not anywhere close to the same scale.

According to Meatonomics, the U.S. government shells out $38 billion per year on the meat and dairy industries…

… but only $17 million to subsidize fruit and vegetables. These figures come from a study published by the Journal of Bioeconomics and a report prepared on behalf of Dairy Farmers of Canada. Without this funding, the prices of animal products would rise dramatically, and far fewer people would buy them.

The current model assumes that everyone eats meat, and so it’s in the public interest to direct taxation towards keeping those products affordable. While some meat products may be cheaper than their vegan alternatives in certain circumstances, we’re still indirectly spending more via taxation than we would if we were to reduce our overall consumption. Over time, I believe the taxation and subsidy structure will need to adjust as more people buy plants over livestock.

One final consideration on the comparative costs between the different diets is the inadvertent impact that animal agriculture has on the environment. We don’t yet know exactly how costly climate change is going to be in the long term. The amount of land and other resources used to rear livestock, and to grow the crops that feed the livestock, is a leading driver of deforestation, greenhouse gas emissions, and biodiversity loss. At some point, all of this is going to affect the public purse.

I’m sometimes asked if going 100% vegan is truly necessary to preserve the environment. From what I’ve read so far, I personally believe it is. Reducing consumption to any extent would be beneficial, though. I also think it’s pretty cool that I’ve saved enough from my food budget to take a trip to Iceland in the new year. It was a little inconvenient at first, but my vegan diet has become second nature now.

Siobhan is a digital nomad who can be found exploring the Austrian Alps in her spare time, whilst building a custom freelance career. You can catch up with her on Twitter at @siobhan_writer. DM Siobhan for tips on creating a work-life balance on your own terms.