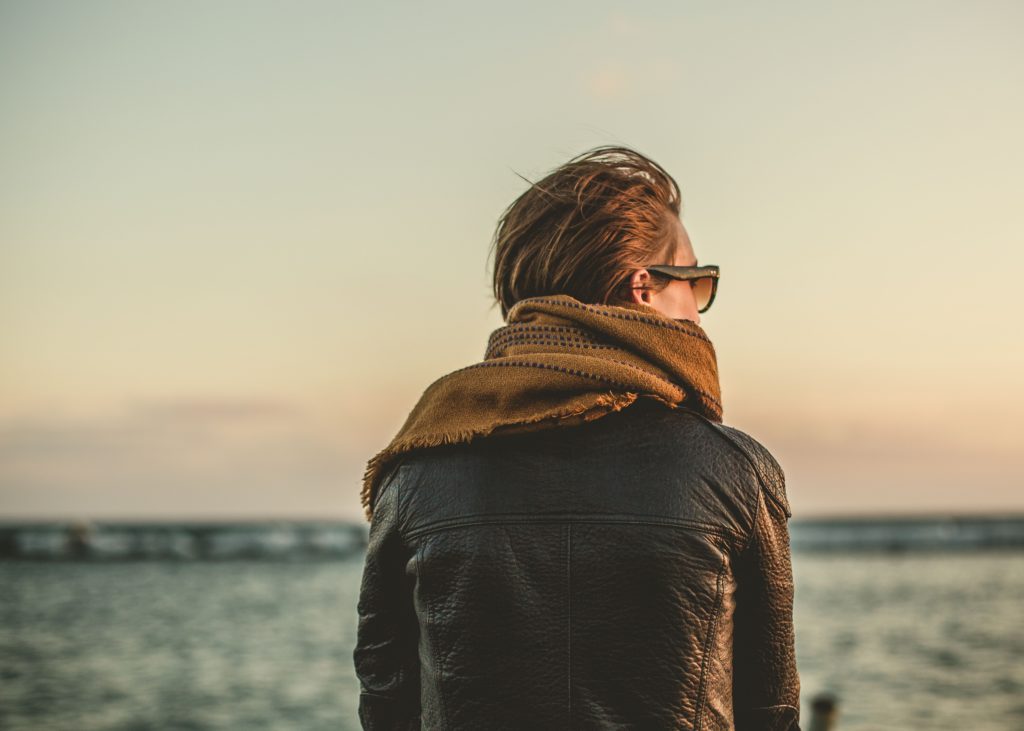 I graduated from a small liberal arts college in May of 2015, with a little over $13,000 in debt. I then moved to Washington, D.C., where I took a job as a research assistant with an annual salary of $34k. I was lucky, debt-wise — my grandmother had set up an education account for me that covered my first year of college, my parents generously helped along the way, I worked a couple of campus jobs, and I was able to score quite a few scholarships along the way to diffuse the cost. Compared to many of my friends, my debt was quite low.

But I still hated living with the thought of paying off college loans for the next five (or more!) years of my life. I was also seriously considering going to grad school in a couple of years (a step I’ve since taken) and wanted to go into that debt-free. I decided to throw everything I could at the loan as soon as I started working and get rid of student loans as soon as I could.

Here are the steps I took to finish paying off my student loans:

1. I took advantage of the interest-free grace period

My college had a unique program where they don’t take government loans — all loans go directly through the school. This is good insofar as they offer a full year of grace period before interest hits. It’s bad because the interest is outrageously expensive when it does hit, with a 10% rate. I knew that my best option would be to pay off my loan in the first year, so I made it my goal to do so. In doing this, I saved what could have amounted to thousands of dollars in interest.

2. I kept my expenses as low as possible

There are some benefits to moving to a city where you don’t know a ton of people. One of them is that you won’t always be asked to go out to places you can’t afford! Luckily, I didn’t have to face the loneliness that often accompanies a move to a new city — one of my dear college friends, similarly working to pay off college debt, moved in with me. Together, we explored the city in a cost-effective way. Had a Saturday free? We researched until we found the cheapest bottomless mimosas in town and then went out to try on outlandish outfits at a thrift store. Felt the urge to go out? Our local pub offered an amazing $10 burger and beer deal S-Th after 10 PM, and since we were straight out of college, the late hours didn’t faze us. But we were equally happy with a night in, sitting around drinking tea or wine and reading or chatting into the night about our exciting new life in the big city.

Beyond cutting back on the need to go out all the time, sharing an apartment with a friend helped cut costs. While a place of my own was out of the question, even a two-bedroom would have been significantly more expensive. My roommate and I shared a one-bedroom. This is another one of those things that sounds difficult to me now, but having just come off of years of dorm living, it wasn’t a struggle — we already had much more room than we’d had in college. And it saved me around $300/month to throw straight at my loans.

I know, I know — the classic side-hustle advice. But my new apartment building was right above a college bookstore, and I love books, so I figured I’d give it a try. I can’t say I enjoyed going straight from my 9-5 to work at the bookstore 6-10 a couple of nights a week, and some weekends, but I will say that it helped me a lot on the way to paying off debt.

And while it might be the mark of a more financially mature person to continue with the side hustle even after the debt is paid off, for me the most rewarding aspect of sending in my final debt payment was being able to quit my job at the bookstore that same week. It wasn’t a bad job, but I was getting exhausted by the balance of two jobs. Still, the couple thousand dollars I made there went straight to paying off my loans (plus, the nights working prevented me from spending the time going out and spending more money).

While I know a lot of people avoid credit cards because they can foster risky spending habits, I am a huge proponent of them. Thanks to my mom’s guidance, I treat my credit cards like debit cards — I never spend more than I have in my bank account, and I check their balances almost every day. And the sign-up bonuses? These can be amazing. That’s how I paid off the last bit of my debt: I applied and got approved for a Chase Sapphire card. In putting the last (big) payment on my new card, I earned 50,000 bonus points. This translated to $500 in free cash, so while it looked like I was paying $4,000, it was really like paying $3,500.

Also, using my credit cards so much (and so well) has also resulted in a great credit score, which will help me significantly in applying for loans as I buy a house later this year…but that’s a different story.

What I should have done differently:

1. Put aside more of an emergency reserve

I do wish that I had lived with a bit more of an emergency cushion during that year. I always kept about $1,000 in savings, just in case, but that was nowhere near the standard advice of six months of expenses in savings. At the time, I was too high off the continually lower balance on my monthly loan statements from the college to be too worried. Granted, it ended up working out for me — I had no surprise expenses, and in the end, avoiding the extra interest was (I think) worth it. But if an unexpected emergency had happened, I might have been forced to turn to my credit card to make ends meet.

2. Asked for a higher salary

I also wish I’d negotiated more when it came to my salary in my new position. When my future boss called and made the offer, I was so excited that I immediately accepted the job…and the salary she offered. Now, I realize that it is never a good idea to accept the first offer. While I was still able to pay off my debt in a year, it could have gone faster — or I could have saved more of an emergency cushion along the way — if I had negotiated for a higher salary.

I can’t emphasize enough the freedom I’ve felt after getting rid of my student loans. It was worth the first year of scrimping and saving to feel like I could go on to pursue my dream of grad school without still worrying about how to make the payment on my loans from undergrad.

Melody is a graduate student somewhere who reads political theory during the day and novels at night. Her drink of choice (currently) is a whiskey sour.