Hate-Reading Facebook Is Not Helping Anyone. Here’s What Would. 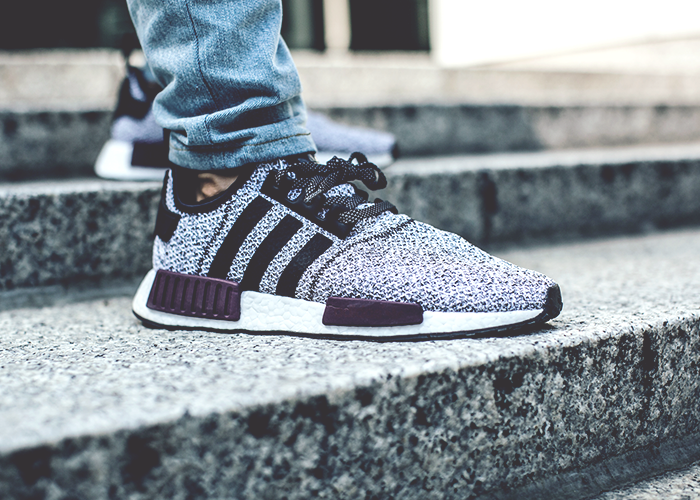 I flew out of Indianapolis during an anti-Muslim-ban protest on my way home to D.C. the other day. After we observed the tried-and-true seatbelt demonstration, I noticed that the flight attendants walked through and singled out parents traveling with small kids to personally remind them to put on their oxygen masks before helping the little ones. The parents brushed it off — they’d heard it many times, probably — but it was something I needed to hear, and it stuck with me all the way home.

In the months since waking up to stunning news on November 9, through the Women’s March On-Damn-Near-Every-City-In-The-World, to the airport protests this past weekend, we have been pushed and pulled into different actions and emotions daily. Rage. Cry. March. Call. Do more. Break down. Give up. It’s exhausting. The common denominator I see in every furious and scared person throwing themselves into the important democratic work of postcard-writing, local-official-calling, and clever-sign-marching-in-a-pussy-hat is the concern that it’s so draining — and it’s not enough.

For a lot of people, the emotional fatigue paired with the inevitable re-discovery that your little self is not going to be the hero of this story will be enough to stop doing what is necessary. (And there’s the hard truth. Realistically, one person’s individual actions will not protect every vulnerable person on the chopping block of this administration.) That fact and constant social media updates are hard to swallow, and trolls are real, so we take news and Twitter hiatuses. Then, with work deadlines looming, and your spouse’s job on the line, and your best friend getting engaged and your cousin announcing she’s pregnant, quickly and quietly the resistance you felt so involved in takes its place in the background, and you resign to your Facebook feed.

Now before I get written off with an eye roll at what looks like the intro to a piece on millennial-blaming, I want to take some ownership — mainly because I am a millennial, and currently working through my own grief-shock phases. Right now, I’m finding some sanctuary in rejecting the “we’re all going to die” excuse to take a self-care bubble bath and surrender, and leaning instead into the ugly, cold pragmatism of a privileged college-educated American white woman, legally married to a white man, who does give a damn.

I want to talk about why personal finance actually matters more right now. You have to put on your own oxygen mask before committing to this fight.

My partner and I had less debt than most, but lived very frugally, and worked hard to pay it all off in several years. We then immediately started grinding to save up an emergency fund. (And we had help with this.) Now we’re grinding for retirement catch-up and other savings. We budget and donate, and talk about money values with each other regularly. Now is a good time to answer the question everyone I know has been asking me for years, without hearing a good answer: What are you working so hard towards?

When I was in five figures of debt, and struggling to save up one month’s rent, it was hard to visualize enough of the big picture to formulate a coherent answer. What would happen once the debt was gone, we had a plan if we lost a job, and 15% was heading steadily into our 401ks? My answer now, as someone almost to that point, is this: We did it so we could breathe, and so we could look around unencumbered to see who needs our help. Getting, and keeping, my financial house in order is a crucial step in my resistance.

I’m a marching, letter-writing voter among thousands, hopefully more. I believe my voice and actions matter, even in my liberal county, but they are what they are, and I won’t pretend they’re more. I don’t personally feel like they’re enough. I’m not a civil rights lawyer or a Planned Parenthood nurse. I’m not a legislator, and I’m not willing to change my career to become any of those things. What makes me useful is that I can go to a protest, then come home and use my money management skills to budget and find cash to donate. I can provide sustaining financial support to people and organizations with different skills than I have. When there is a crisis, I can donate to specific events, too. I can choose to be a nurse or a lawyer or an organizer by extension.

I’m also in a position where I can look around and help my friends get their financial houses in order so they can join me. I can offer more comprehensive service to my country by using my skill set, balancing my time, energy, and money, and by not burning out. This is definitely a form of self-care, and it’s imperative that we do it, or else we won’t be able to endure for as long as I anticipate we’ll need to.

While I was paying off debt, I had to balance fulfilling our immediate needs and doing some saving, alongside the debt smack down. My workplace retirement advisor talks about the importance of balancing pre-tax, taxed, and liquid cash accounts to use in retirement. Both of those situations require you to care simultaneously and equally about right now and the future, and sustainability is crucial. I can choose to treat my civic duty the same way, and balance my contributions so that they can be effective now and for the duration. I can work on my long-term financial goals, and also give money generously. I can prioritize my job and friends’ birthdays, while also making calls to my representatives and showing up to marches. I can avoid succumbing to political exhaustion by simply doing what comes naturally: Making sure I’m stable enough to take the next step and help others.

It’s not selfish to take care of yourself first; it’s the best way to be effective long-term.

Mairead doesn’t get why everyone doesn’t want to talk about money with her! She works for a small non-profit in the DC metro area, wants an Irish Wolfhound, and drinks her coffee black and constantly.