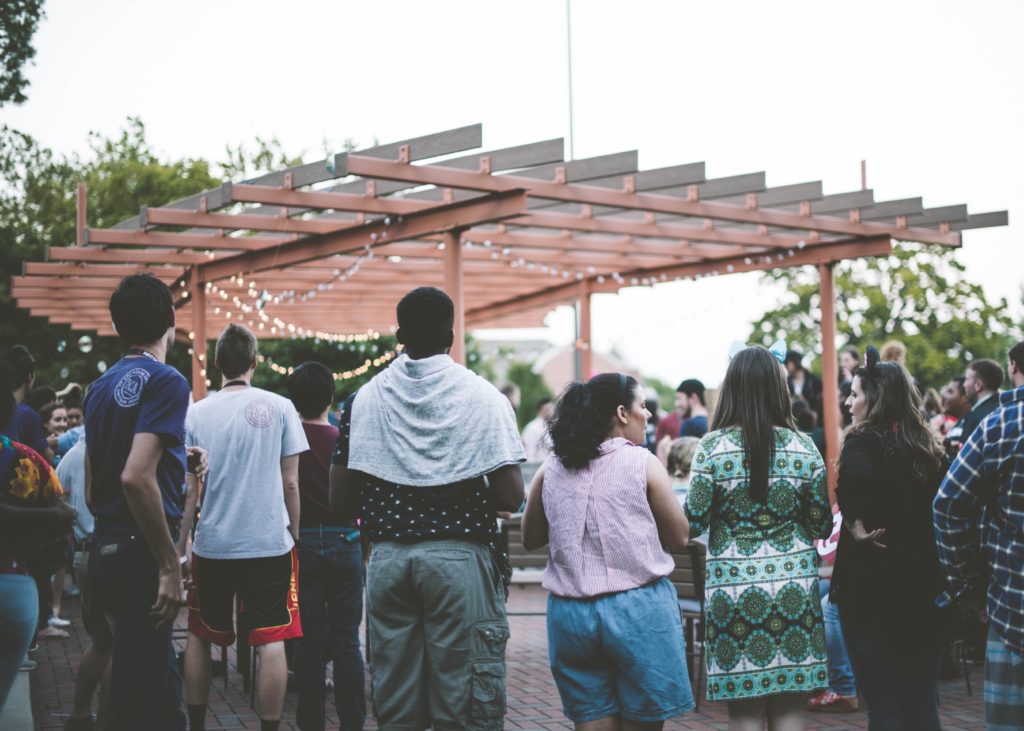 During my freshman year of college, I decided that I wanted to transition from being the introverted homebody that I was in high school and try my hand at being a social butterfly. With the pressures of freshman year, I found myself having to finagle the little spending money I had to keep up with my friends and our regular partying routine.

I didn’t realize that having a larger social life would mean spending way more money than I was used to, or even comfortable with. After a few weeks of college, I had run through most of my budget, and I had to get pretty thrifty on the ways I would keep up with my blossoming social life but also have enough money left over for everyday life.

This is exactly how much I spent “having fun” my first month of college on a very tight budget:

At first, I was pretty excited to be moving around the city for a few dollars, whereas a regular priced Uber would be around $20. However, after a while of taking frequent Uber trips, it became evident that transportation would take up most of my budget. I was often Ubering to places I didn’t even want to go to in the first place. I quickly realized that going somewhere “just to go” was a huge waste of money that I could have done without.

Brunch culture is a big phenomenon, even among college students. My friends and I would love getting all dressed up and having a girl’s brunch where we would get to reconnect and eat at an overpriced spot and feel good about ourselves. The total cost per meal was around $25 per person. We only ate out if it was somewhere nice, because most of our meals were covered by our meal plans. We would go eat out around twice per month. This was an infrequent yet wonderful way that we could treat ourselves and get a break from cafeteria food without breaking the bank.

Living in a college town means that there are always an abundance of parties and get-togethers on the weekends. Where I go, the average cost of a college party is usually $0 for women. My friends and I went through the entirety of our first semester of college without having to pay to attend a party. The parties were very hit or miss, but it was a free way to meet and mingle with other students from our area, which in retrospect spurred into some great friendships and made going to those parties a fun escape after a busy week.

The biggest highlight of my “fun” spending was getting to do cool things around the metro Atlanta area, and a huge perk of college is that you get discounted tickets to popular attractions. I ended up getting to go to museums, festivals, and attractions around the city for about $10 per ticket. On average, I would go to about two events per month, totaling $20 on events and attractions. I would use apps like Eventbrite and Groupon to find the best things happening in my area. Using apps meant that I was always up to date on fun things to do and I was the first person to grab cheap tickets to popular events as soon as they came out.

For all the plans that I had in college, my wardrobe couldn’t keep up, and I would end up having to go shopping at least twice per month specifically for party and event clothing. The average shopping trip would run me anywhere from $30 to $50. By the end of my first semester, I had outgrown my college closet by always getting new clothes for big college events. This ended up being my biggest spending regret, because I was constantly spending money to feel like a new person in my wardrobe, but I wasn’t paying attention enough to what I was buying to create a specific style. By the end of the year, I had a bunch of trendy pieces that didn’t even go together, and I ended up leaving most of it in the Goodwill pile when I was moving out. I would have appreciated all that fashion spending more if it had made me feel more confident, which it didn’t. It just made me feel like an impostor in fancy clothes.

Overall, my college spending wasn’t as outrageous as it could have been, because broke college culture is real, and a lot of college entertainment is insanely cheap or free. I don’t regret spending money to prioritize having fun my first semester of college, but as a rising sophomore looking back, I can see where I was spending mindlessly (who needs a new outfit for every event?) and where I was being thrifty.

I realized that some of my spending could be categorized as “spending money to feel like a new person.” And while it did work in some ways, as every new experience taught me something new, it also made me realize that past me wasn’t that bad, and that I could find a middle ground that worked for me. I realized that I couldn’t buy the person I wanted to be. When I let go of some of that pressure, I found that I spent more on things that I enjoyed.

Looking back at my freshman year spending forced me to analyze my spending and see how the money I spent was directly contributing to my overall happiness and where I was letting the college lifestyle get to me and spending money that I didn’t have. My college “fun” budget for sophomore year will probably stay the same, but I am looking forward to spending more on things that excite me — and less on Uber rides to some random person’s house party.

Georga-kay is a college sophomore living in Atlanta, Georgia. She’s a history major and loves writing, personality quizzes, and self-help books. You can always find her typing away on her computer, pretending to be Carrie Bradshaw. Read more of her writing on her blog here.