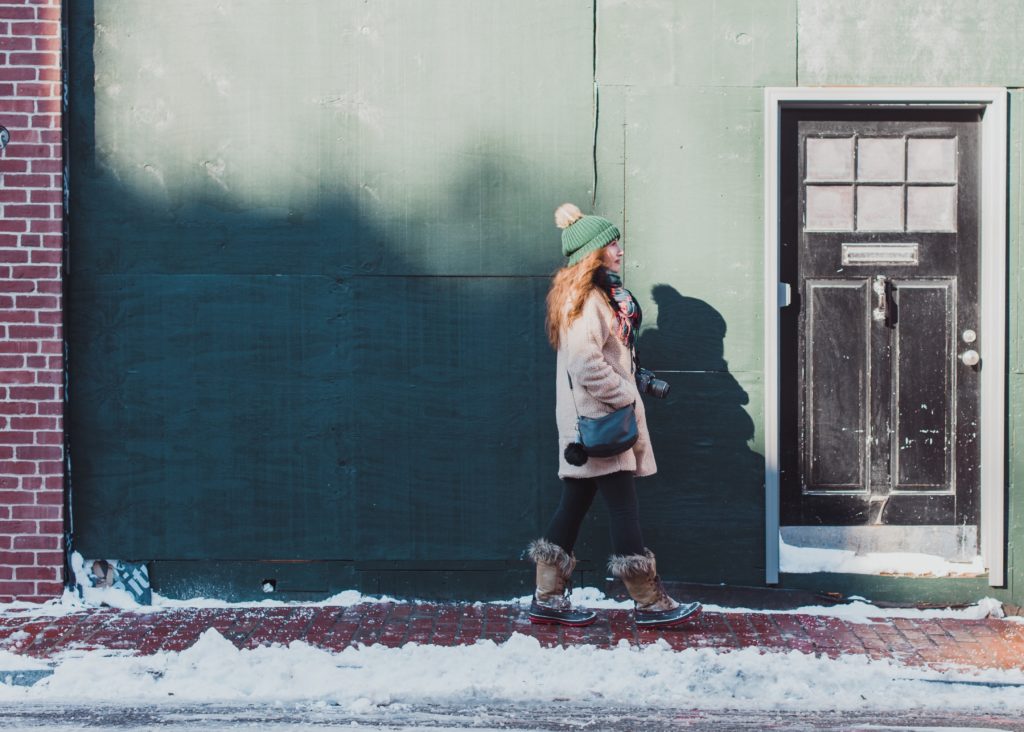 I was born and raised in The Church of Jesus Christ of Latter-day Saints, more commonly known as the Mormon church. It’s a religious group with some pretty strict lifestyle guidelines, such as wearing modest clothing, abstaining from sex before marriage, and not drinking coffee or alcohol.

Like all religions, the people who believe in it fall on a spectrum of just how intensely they follow those guidelines.

In my opinion, the most significant part of being a faithful member of the Mormon church is paying 10% of your gross income to the church as tithing. Yep — I said gross, not net. So if you make $50,000 a year before taxes, you’re expected to pay $5,000 to the church.

If you have the means to do so, you’re also encouraged to donate additional money for various church programs. The importance of paying a full tithe is taught to members starting in childhood. I remember counting out nickels and dimes and quarters from my birthday money when I was a kid so I could stuff them into a tithing envelope and give it to my bishop. For many members of the Mormon church, tithing is a fixed expense in their budget, just like a mortgage or minimum debt payments. What would your finances and life look like if you felt religiously obligated to donate 10% of your gross income? What kind of radical changes would you have to make so that could happen?

It’s now been five years since I left the Mormon church. During my last year as a member, the only item in my budget bigger than tithing was my rent.

The one plus side to paying tithing all my life was being used to living below my means. I was already going without that 10%, so when I had it back, I had complete freedom to decide where I wanted it to go. The smartest thing I did was keeping my day-to-day life pretty much the same. That allowed me to redirect most of that 10% towards goals I’d only dreamed about before. That translated into pouring a lot of money into savings.

Since leaving the church, I’ve saved over $10,700 for travel. With that money and the strategic application of credit card rewards points, splitting lodging costs, and crashing on friends’ or family members’ couches, I’ve been able to take 8 trips to visit friends (domestic flights), 7 trips to see family (a mix of flights and road trips), and 3 trips abroad (international flights). I’m planning to be out of the country twice next year for vacation, and I already have most of the money saved for those two trips.

On top of saving all that money for travel, I buckled down on goals I thought would be out of reach for years. I had wanted my own place for a long time, but the numbers never seemed to work in my favor when I was paying tithing. But once I put that tithing money toward personal financial goals instead of a church, it only took me two and a half years to save the $11,500 I needed for a first-time homebuyer’s program. That money covered my down payment and associated fees for a house. I would have needed another 2-3 years to save that same amount of money if I were still paying tithing. Now I have a place that I can call mine, and I love it so much more than I did renting.

But I’d be lying if I said that my 10% gross increase in available spending went entirely to savings. I’ve ended up with some new expenses I never had before, but they’re still rather small in comparison to that 10% I was giving away to the Mormon church.

These days, I spend about $70 every year or so on a nice strapless bra. I hadn’t owned one before because I hadn’t ever needed one — the guidelines for modest clothing meant that my shirts either had sleeves or I always wore a shrug, cardigan, or blazer over anything that didn’t. Since I can now wear whatever I want, I ended up needing a strapless bra.

I’ve also acquired a taste for coffee since I left the Mormon church, but I don’t have it every day. When I do have it, I generally make it at home. That puts my coffee (and creamer) spending at about $150 a year out of pocket.

Perhaps the most expensive, though still small, change is that I now drink alcohol occasionally. I sometimes order a drink when I’m eating out, but most of my drinking is done at home, where it’s far less expensive. I’m on track to spend about $240 on alcohol altogether this year.

With that 10% back in my discretionary budget, I decided to start donating to an organization besides my church. I jumped between a couple of different charities over the years, but I’ve since picked Planned Parenthood as my regular donation. I give them $25 a month, or $300 every year, which is a far more reasonable amount to donate to charity than the thousands I was giving away to my church.

Next year, I expect 10% of my gross income to be about $6,000. I’ve already got a spending plan for it. Once you take out my new expenses (bras, coffee, alcohol, Planned Parenthood), I have about $5,240 leftover for other things.

I plan to use $3,495 of that to top off my emergency fund. I’m in the process of beefing it up because I have to factor in a larger mortgage payment instead of my smaller rent payment. I will also budget $1,200 for a new computer. The last $545, and anything leftover from my computer budget, will be going to my travel account to ensure I have everything I need for my trips next year.

Overall, I’d say that leaving the Mormon Church had a positive impact on my financial life. I’ve been able to put the 10% I was paying in tithing toward major financial goals and a few small lifestyle changes. It has changed the financial trajectory of my life, and I am in a more secure and much happier place because of it.

Zina prefers to write under a pen name.