Here’s What An Honest GoFundMe Page Would Actually Say 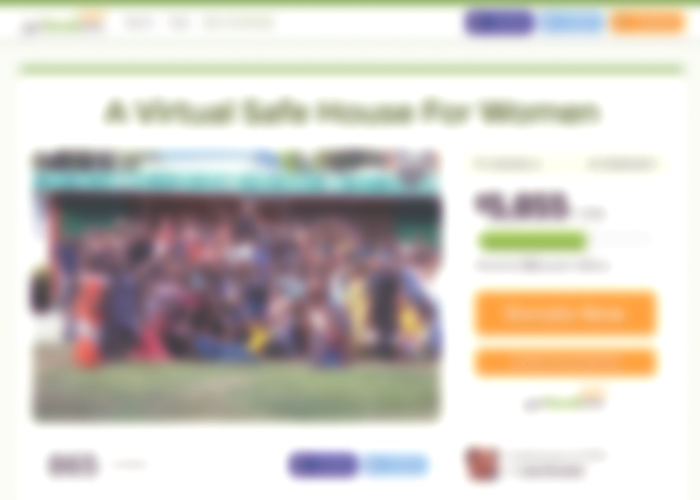 As we’ve discussed before on TFD, the rise of the Campaigns To Fund My Life are reaching egregious levels. People are starting GoFundMe pages to raise money for their vacations and, to put it frankly, to pay their bills. And no, you don’t get anything out of paying their bills — not even a nice tchotchke that says I Helped Pay For Nathan To Go To Aruba Even Though He Earned About The Same Amount Of Money As I Did Last Year. But as our Facebook feeds get infiltrated with people asking for our hard-earned money to fulfill their lifelong dreams of moving to the Big Apple, the rest of the world is getting hella annoyed.

Chelsea has already ranted on this very subject (If You Ask People To Pay For Your Vacations, You Deserve To Be Hated), so it seemed only appropriate that we share a trending YouTube video of An Honest GoFundMe. The video straight up tells you what the rest of us really hear when your GoFundMe page politely requests $10K for a nine-week trip to Europe. The video was put out by Alyssa Onofreo (omgchomp on YouTube), and drops smooth truths such as, “With GoFundMe, I can ask everyone I know for handouts without having to look them in the eye!”

I chatted with Alyssa last night about what prompted this video. She said, “I was inspired to make the video after seeing so many GoFundMe campaigns for totally pointless things. I’ve used the site a few times to donate to good causes, but there are tons of campaigns by people who are just oblivious to their own entitlement and can’t imagine why people shouldn’t just hand them money. The people I’m making fun of in the video should be perfectly capable of paying their own bills, but feel that they are kind of ‘above’ other people…so they sink to this level.”

In terms of the creative decisions and choosing which GoFundMe examples to use, Alyssa fully realizes the controversy of the video, saying, “I included that [medical] part to joke about the guilt factor that is ingrained in most GoFundMe campaigns, not to make fun of people who really need to use this as their last resort. The joke of the video is definitely more about people’s tactics to guilt and manipulate people than what anyone’s actual financial circumstances are.”

For me, the biggest takeaway was the brutally honest (and lol-worthy) picture the video paints of entitlement. As the video points out, it’s infuriating when someone asks you to help pay their rent when you have your own bills to worry about, or asks you for money for their vacation when you can’t even afford to take one. Like, what’s their hope? That we’ll fund their trip even though we haven’t been able to travel in years? Yeah, seems legit.