How Becoming A Plant Lady Made Me Better With Money 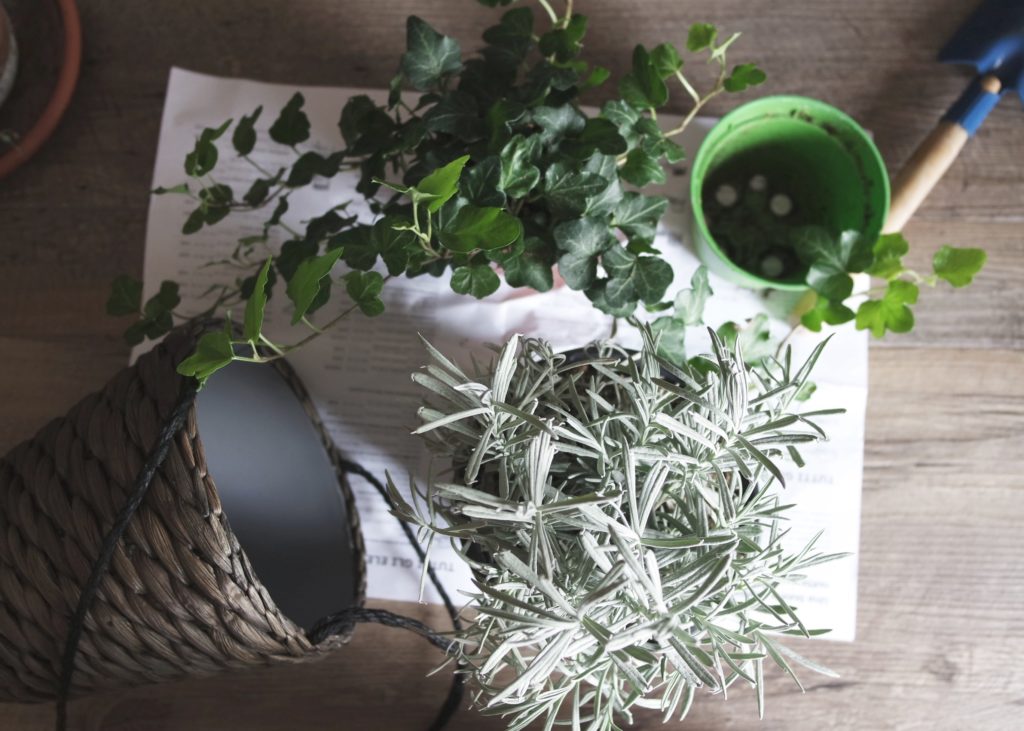 As I stared at the once-beautiful remains of my latest victim, I realized that I had accomplished something that many think is impossible. I did it, I thought, I actually killed a frigging cactus. Yes, after a year of slightly overwatering it, my beloved cactus slumped in on itself one day, and that was that. I like to think that I killed it with too much love, but the reality is I just had no idea what I was doing.

As with houseplants, for many years my financial path was not based on any solid foundation, but instead on blind faith that I was doing okay. I didn’t have any facts to back that up apart from a fairly empty bank account, but ignorance truly is bliss, eh? I’d buy up new plants and set up new accounts without thinking about how to properly take care of them and watch them grow. Instead, I’d blindly water and throw money at them, assuming that that was all there was to it. But many good houseplants sacrificed themselves, and many years of lost opportunities have passed.

One day, my husband suggested I buy a plastic plant.

No. Way! Those are a sham, they would give no sense of accomplishment, they don’t look nice! It was amazing how I suddenly found my debating voice in my defense over being allowed to carry on terrorizing the aisles of the plant stores. Thankfully, his suggestion did provide me with an opportunity to step back and reflect. Instead of immediately going out and buying what I thought had the nicest leaves, I sat down at my computer and typed some words into my browser. Before I knew it, I had a big long list of plants that could potentially thrive in my apartment without much effort from me. I then phoned my mom, a proper gardener, and asked for her suggestions. I cross-referenced both lists, headed to the plant store, asked the employees what they thought, and voila! I now have a pretty thriving little green spot in my apartment, including a new cactus that I mainly ignore and who is perfectly happy with that.

As I was feeling particularly successful that day, I decided to carry on and implement some of the financial advice I had read about in the FI blogs I had recently discovered.

There were so many good pieces of advice out there, and they all had a common theme for getting started: know what you have. Simple. I pulled up my bank accounts, all of them, and wrote down what each of them was for and how much they had in them. It was an excellent exercise for me, because suddenly I knew exactly how much money I had at my fingertips. I am fortunate to not have any debt, so my next move was to decide what to actually do with that money.  Having it sit around languishing was no longer an option — but what to do?

Turns out that a few minutes of research really pay off. That won’t be shocking for many to hear, but there is a difference in hearing it and then implementing it. I knew that I didn’t know what I was doing, and yet continued on the way I had for several unsuccessful plant and savings years.

It wasn’t until I started researching and planning that things started really moving forward:

2. I closed a few of the savings accounts that I had opened and nearly forgotten about (they were dusty with inactivity – one literally had $0.75 in it for three years), and consolidated all of the money into one savings account.

3. I thought long and hard about my priorities.  I wrote a budget for my monthly expenses, plus any savings goals that I had.  I labeled each bank account with its purpose to keep me in check, and keep a hard copy spreadsheet in my money folder to help me keep track of what goes in.  Something about filling it in by hand is so satisfying!

4. I built up a small emergency fund.  I am incredibly fortunate to be in a good, stable job that has a pension scheme, but until I built up a fund with three months expenses in it I didn’t realize the feeling of liberation that comes with knowing I’ll be fine if my employment falters.

5. After all of the above, that’s when the fun(d) truly began. I read, watched, Googled, asked, and every other term I can think of about options for Canadian retirement savings and investment. One fateful March day, right before my 30th birthday, I took a deep breath and sent $100 into my first RRSP investment account (a Canadian 401k equivalent). That was just over a year ago, and I am happy to report that my RRSP is thriving, my savings are growing roots, and everything is starting to bear fruit (how are these plant references working for you? Anyone? Anyone…?).

A simple lesson in horticulture was all it took for me to get my act together in various other parts of my life.

I’m still learning, but the change I was able to implement in just one year has been astounding and will set me up nicely in years to come. I don’t regret trying and failing on my own — though I do regret the number of plant corpses involved, poor things — as it provided a valuable insight into my own skills and knowledge. I am no longer unwilling to ask for help or assume I will figure it out on my own. I probably would have eventually, but I would have lost out on valuable time in the process. With so many resources available at our fingertips, it’s more irresponsible to not ask questions or seek help.

Nicola is a 31-year-old teacher living in the suburbs of Vancouver, Canada, with her Scottish husband and indoor jungle. She has only recently started her journey on the road to FI, and is realizing all the work that goes into being a “responsible” adult. She enjoys being in nature, tapping away at her blog and devouring books as often as she can (hey, with a librarian mother it’s very much inevitable!).