How Being Underpaid & Undervalued Damaged My Relationship with Money 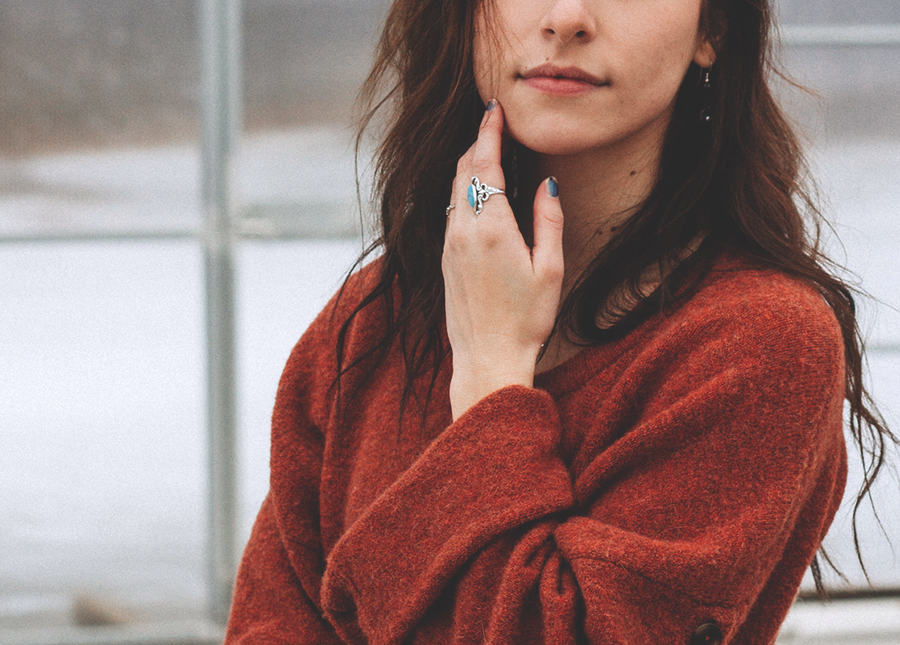 I grew up on the “rich side” of one of the poorest counties in Texas. I saw poverty lingering on street corners and when volunteering at the food bank, but never experienced it. My mother worked hard to give me a happy and comfortable childhood — it was impossible to imagine not having enough.
Things were very different by the time I graduated from college in 2009. The Great Recession had a stranglehold on the economy, and jobs for twenty-somethings with Theatre degrees were thin on the ground. I don’t know what I would have done if not for a business acquaintance of my mother’s. He knew someone who ran a company, and put us in touch.
What surely started as a pity interview ended up going well. Noah (not his real name) wasn’t hiring, but he eventually offered me an unpaid internship with a shot at contract work if things went well. Knowing I didn’t have industry experience, and thankful for my husband’s salary supporting us, I took the internship. By the time I worked myself up to full-time employment almost a year later, my husband was making less money, the economy hadn’t improved, and I felt lucky to have a job — even if it was low-paying.

During my four years working at Noah’s company, I received one raise. He’s not a bad guy, and at some point, I think he realized he was paying me below the federal poverty line. I was making more money, but it still wasn’t enough to keep up. My 12-year-old car was falling apart beneath me, and my commute was making me miserable. We moved closer to work, which meant a higher cost of living and even less room in our budget. I started having nightmares about my car breaking down completely or working until I died at 85. We weren’t living in abject poverty, but we became like millions of other families: making enough to get by from day to day, but not enough to save or deal with emergencies.
Then I got let go. It wasn’t a surprise (it hardly ever is), but it still hurt. I collapsed into a shame spiral, and my money worries became money panic. We immediately stopped spending money on everything except rent and utilities, and I spent the worst six weeks of my life applying for hundreds of jobs. Going on unemployment saved us — we didn’t have an emergency fund large enough to keep us going for long.
When I finally found a job, it meant moving over an hour away. We had three weeks to keep ourselves afloat while also putting a deposit down on an apartment and forking over an obscene amount of money for movers. It was at this job, working in the public sector, that I finally realized how much I was underpaid at Noah’s company. When my new boss mentioned that public sector salaries are typically lower than private sector jobs, I couldn’t help but respond, “Are you kidding? You’re paying me twenty grand more than I was making at my last job.”
I stopped making excuses for my previous job and Noah. I couldn’t be the jack-of-all-trades he wanted, and he was running a small business and couldn’t afford to pay massive salaries. But I now knew what I was worth — and that I’d accepted too little for too long. I recognized my part in the situation, but I also shifted some of that blame to Noah’s shoulders. He took advantage of someone who didn’t know better. I never want to be that disempowered again.
Two years later, I’m back in the private sector, and making more at 30 than my mother was at 40. I bought my first new car, am contributing to a 401(k), and even have some stock from my company. I finally feel like I’m at a place where I can save, contribute to retirement, dine out a couple times a week, and occasionally spring for a Stitch Fix box without having heart palpitations.

And yet the fear still lingers. I watch my accounts like a hawk. I have decently plump savings, but I still freak out when I have to use them for things like car maintenance or apartment deposits (y’know, what savings are for). Dining out and clothes shopping are big points of anxiety for me. I catch myself thinking things like, “This meal is four hours of work,” and, “I like this shirt, but do I like-it-five-hours-of-work-worth?” These feelings aren’t fun, and I don’t want to have them anymore. So I’ve declared 2018 my Year of Figuring Shit Out.
I started late last year by rolling over retirement accounts from previous jobs. It was intimidating, but I forced myself to figure out what paperwork I needed, how to fill it in, and what signatures and seals I needed from my bank to make everything official.  (Pro tip: Always call your bank ahead of time to ask if you need to make an appointment for certain paperwork and signatures. Don’t assume you can just walk in.) Seeing all that money funneled into a single account — and knowing I’d done it on my own — made me feel so proud of myself. It boosted my confidence and made me want to take on bigger challenges.
Now I’m working thoughtfully through Amanda Steinberg’s Worth It, figuring out my net worth, how much I really need in an emergency fund, and how to think about investing. TFD’s YouTube channel continues to be an excellent and approachable resource, and I’m itching to get my grubby hands on a copy of Jen Sincero’s You Are a Badass at Making Money. I’m reading a lot, setting goals and tracking them with Trello, and reminding myself that everything I learn and use is a step toward a healthy relationship with money. I encourage you to do the same. Don’t be afraid to start small and ask for help. Put yourself in the driver’s seat, take control of your financial future, and never look back.
Amy is trying her best to read every book ever written. She takes breaks from this endeavor to work, play video games with her husband, and obsess over to-do lists. Say hello on Twitter or Instagram.