How Brexit Has Damaged My Finances, & What I’m Doing About It 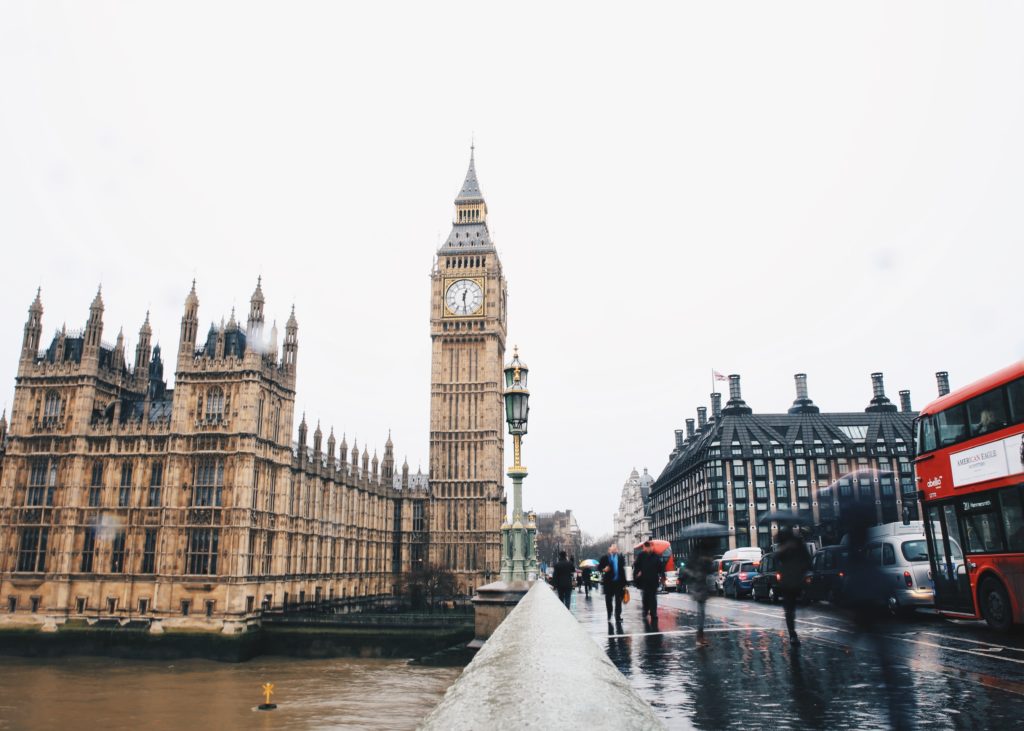 A referendum was held on whether Britain should remain a member of the E.U. on June 23, 2016. The outcome was a 52% vote to leave, otherwise known as the “Brexit vote.” I remember the consolation text my friend sent me on  the next morning of 24th June, 2016.: “You’re moving to Austria soon anyway, so it’s not going to affect you much.” She couldn’t have been more wrong.

I voted for the U.K.Britain to remain part of the E.U. because I couldn’t see how leaving would benefit me, or anyone I knew. I still can’t. I was working as a contractor for a big engineering firm in London at the time, and though my boyfriend and I had discussed the possibility of moving abroad, it wasn’t set in stone. My friend’s message sounded almost apologetic, as she had voted to leave the E.U. out of concerns about immigration in her hometown up north.

My boss took me aside a few days after the vote to tell me that he was sorry, but they were having to let go of contractors working on certain projects due to uncertainty over future European investment. I was stunned. Decisions were being taken so quickly as a result of this referendum, which in itself didn’t stipulate the when or how of our departure. It seemed the mere threat of leaving in some form was enough.

I wondered if the vote to leave had generated jobs elsewhere. I doubted it.

The decision felt, and still feels, like a net loss. Our decision to move to continental Europe was cemented at that point. Switch to a few years later, and I’m now making a living doing something completely different: running training courses for social workers based on my direct experiences of child abuse and the court process. This had always been a growing passion of mine, following years of volunteering. I found a way to monetize my work by offering content that was in demand, sadly, due to a heightened awareness of the scale of the problem.

Whenever I get booked to deliver a workshop or speak at a conference, I travel back home to do the work. My business operates in the U.K., which means I get paid in pounds. But living in Austria means that I spend it in euros. What effect did the leave vote have on the value of the pound? It tanked, of course.

Brexit has effectively taken around 10% of my pay.

Or the same out of the budget of any Brits who are visiting Europe on holiday. And it hasn’t even happened yet. Arguably, the pound will stabilize once a deal is agreed with the E.U. and the withdrawal actually happens, though this very much depends on the terms of the deal and assumes that there will actually be one. This is only the beginning. If the fluctuations in FTSE share prices since the referendum are anything to go by, I expect a roller coaster in pound value and FTSE share prices. I also foresee choppy waters throughout the years of negotiation that lie ahead. Britain’s withdrawal from its biggest trading partner will take years to be fully negotiated. Brexit removed my primary source of income in London and then reduced my effective pay when I started my own business. I’m left wondering what the economic upside is to all of this.

Once again, I need to adapt. I’ve saved a fair bit of my income up to this point (around 40%), which allows me some breathing space to take some risks and venture into new areas. Of course, I’m learning German and would consider taking on a part-time job locally as a last resort so that I have the option of taking on work in Austria. I’ve handed out fliers offering to teach English to the children in my village, which will also help me to build roots in my new, rural community. However, my real focus is on going fully digital; in fact, it’s how I’ve been making most of my income this year. Being able to work my own hours from anywhere with an internet connection had been a dream of mine since my days at University. The fallback from Brexit has put a timer on those aspirations.

… and then treat it as a numbers game. At the moment, desirable digital skills include things like coding, social media marketing, and remote technical support. Virtual assistance also continues to offer opportunities despite the hype being around for a few years now. The great thing about these skills is that they can be learned online, for free in some cases (Check out Google’s “Digital Garage” as a starting point). As an entrepreneur with a long list of passions, I‘ve decided to focus on writing. I expect a few months of hard graft before I can get my income up to a similar level to what I was earning in London, but the benefits are more than worth it. I don’t want to get caught out by a tanking currency ever again!

Another idea I’ve taken on board is to maintain multiple ways of earning. I’m still very much involved in my U.K. business and will happily accept work when it’s offered…but it’s not my only leg to stand on anymore. By creating different revenue streamsways of earning money (and in different currencies), I’m managing the risk of getting stung by political developments. Although the mix of projects might seem hectic and may not work for people who prefer to focus on one thing, I enjoy the variety of activities involved in my working day, and the autonomy that comes with it. The important thing is to know your limits and avoid putting more on your plate than you can handle at any one time.

Love it or hate it, the political climate shapes the way we live and the options we have available, in ways we may not even realize. I’m still hoping that Brexit doesn’t happen, ideally via a second referendum. But I’m prepared for it if it does.

Siobhan is a digital nomad who can be found exploring the Austrian Alps in her spare time, whilst touting the financial benefits of a vegan lifestyle. You can catch up with her on Twitter at @siobhan_writer. DM Siobhan for tips on creating a work-life balance on your own terms.