How I Can Be Good With Money Without Ever Being Frugal 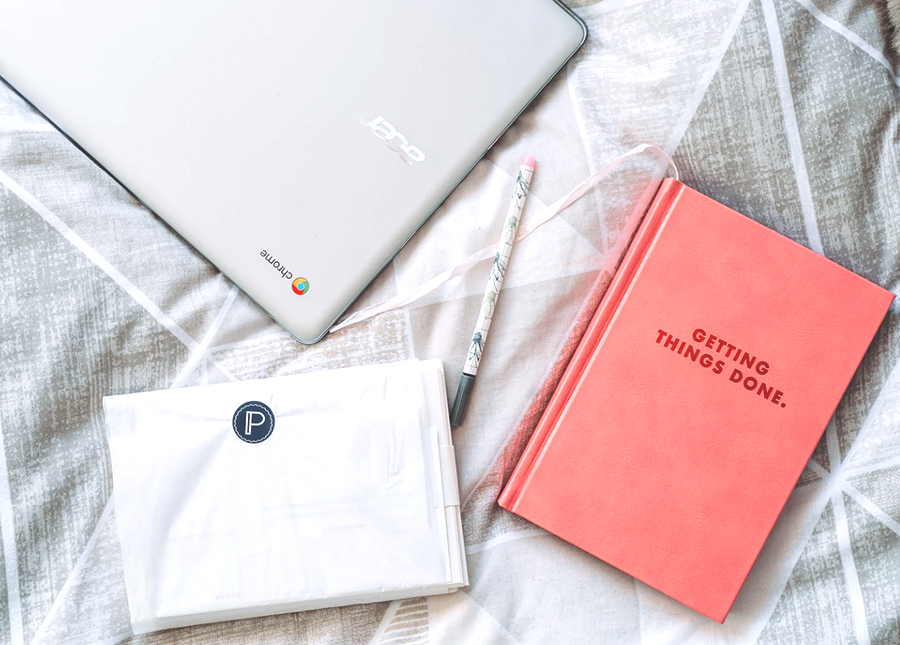 Frugal living is a trendy topic, especially if you linger around the personal finance community for any length of time. It’s promoted, judged, and debated on almost a daily basis. In the Rockstar Finance Directory alone, there are almost 100 personal finance bloggers who categorize themselves primarily as “frugality” bloggers. This list includes blogs like Frugalwoods, How to Save Money and Keep Thrifty.

That list does not include me. As many of you who follow my blog will know, I’m a spender. I like doing things, buying things, eating things, and drinking things. And that’s okay. There’s this misconception that being good with money and living frugally go hand in hand. They can, but they don’t have to. It depends on what your goals are.

What Does Frugal Mean?

You could ask one hundred people to define frugal, and you’d likely get one hundred different definitions.

You will find people who think positively of frugality and associate it with being economical and prudent, and you’ll find people who think of it negatively and associate it more with being skimpy or plain. I guess I would land somewhere in the middle. I don’t think living frugally is bad, but it’s also not something I want for myself. In my mind, there’s a certain level of deprivation that goes with being frugal. That’s the part that doesn’t speak to me. I would rather frame my spending decisions in terms of balance or trade-offs instead of looking for ways to cut back.

It’s probably my bias speaking, but when I think of frugal, I think of cutting as many non-essential costs as possible. I rank my expenses on a hierarchy of wants. I’m willing to cut out eight at the bottom (having a bigger house) to spend more on wants at the top (travel). Maybe some people would classify that as frugal, but I think you need to be more extreme.

Retiring Early Is Not My Goal

One thing many of the frugal blogs have in common is their authors have a goal of getting out of the workforce as soon as possible. When that’s your goal, every penny you earn and every penny you save becomes essential. It can add hours, days, or months to your retirement. That’s a big deal if you want it to be. Me? Not so much. Sure, retirement sounds great. But you know what else sounds great? Having a good job and a steady income. That income means I can give into (some of) my spendy-ness right now and later. And to me, that’s a win.

Financial Independence Is Very Much On The Table

The idea of FI/RE is super prevalent in the personal finance community. It stands for “Financial Independence / Retire Early.” It’s the idea of building up enough wealth as fast as you can so you can quit your job and retire early. I enjoy following bloggers on their FI/RE journeys. They are inspiring, and while all the advice may not apply to me, a lot of it still does. But while there is this idea that the two concepts go hand in hand, they don’t have to. I read a post a while back from Mad Money Monster where she put forward the idea of FIOR (Financial Independence / Optional Retirement), and it spoke to me! That’s exactly what I want.

No one knows what will happen in the future. Maybe in ten years, my job will take a turn for the worse, and I will want out sooner. Maybe something will happen to prevent me from working. Reaching financial independence is a safety net; a bank account full of options. Just because you don’t link it with early retirement doesn’t mean it’s any less worthy. I’d love to see it written about more with that “optional” framework, as it feels so much more accessible.

Live for the Now (Frugality be Damned)

Too far? Maybe a little, but I’m not willing to put my life on hold until my net worth hits some fantasy number. If I want to spend $700 CAD ($547.68 USD) for the bf and me to see the first Oilers playoff game in a decade, then I sure as heck will. And I did, and it was fantastic. Obviously, I can’t afford to do that on the regular, but these are the experiences that make life worthwhile. I’m willing to push out my “financial independence” goal to spend some of that money now.

I don’t want you to think that I’m giving you a free pass to seize the day and say “screw you” to your future self. Not at all. You need to balance things out.

Not a new or prolific idea, but I’m going to say it anyway: financial independence would be awesome, but honestly I’m trying to make my life NOW look as similar as it can to what it will look like when I get there.

Emilie summed up exactly what I’m talking about. You want to live the good life now, and later.

Debt is Never the Answer

If you are reaching for your credit card (and not just for the points) to pay for that thing you really want, then it’s time to re-evaluate. Wants are not needs, and they are not worth going into debt for.

But Sarah, I’d never pay only pay the minimum. Okay, even if you put $100 CAD towards that credit card bill each month, you would still have an extra $50 CAD in interest, and it would take eight months to pay off. Ouch. Relying on debt to fund your lifestyle means the true cost of an item is significantly higher than the listed price. Think about that before swiping.

Setting money aside for retirement is not optional, even if it’s thirty years down the road. Make that, and any other savings goals you have a priority by setting contributions up to run automatically. I have automatic savings set up to go towards my retirement (RRSP), a new home or major renovation (TFSA), a travel fund (savings account), and a fun money savings account. The day after my paycheck gets deposited into my bank account, all those contributions go through and I never even see the money. Manually doing those each month makes it too easy to forget or make up excuses. Automation is a gamechanger. Ensuring your future self is taken care of is key to fulfilling that happy now, happy later lifestyle we’re working towards.

I mentioned above that I make automatic contributions to what I call my “fun money fund.” Socking money away to splurge on myself might sound weird, but it makes perfect sense to me. This is where I go to pay for those expensive tickets, or that new summer dress, or that expensive dinner. Instead of going into debt or sacrificing my savings, I built fun money into my budget. I can’t say yes to everything, because sometimes the “fun money fund” is running on empty, but if there’s money there, I can spend it at will.

If you’re struggling with frugality because you think it’s the path to successful finances, then stop. It’s only one of many tools you can use to get there. Instead, focus on what’s important to you and let go of everything else. To some that might be frugal, but to me, it’s about striking a balance between the now and the future. Stop trying to fit into someone else’s personal finance mold, and work instead on creating your own.

I’m curious what your thoughts are on frugality? How do you define it and do you consider yourself frugal?

Sarah is a Canadian personal finance blogger over at Smile & Conquer. She has been working in the world of finance for almost a decade and uses that experience to help other millennials get smart about their money.