How I Cope With Debilitating Student Loan Anxiety 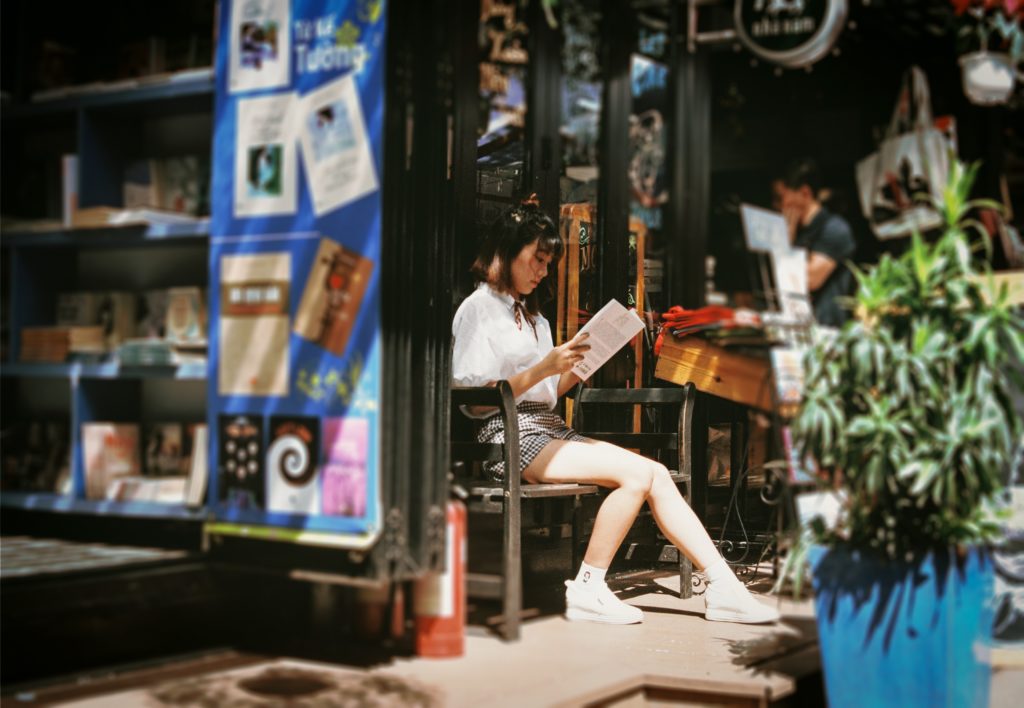 I’ve always had a high-strung, Type A personality, but it wasn’t until my senior year of college that my anxiety began to spin out of control. My last semester of college was the most stressful one of my entire experience. I was struggling with difficult classes, job problems, and relationship issues. I was nervous about starting grad school in the fall, and I was even more worried about the student loans I was using to finance my next degree.

I felt overwhelmed, so I quit the food service job I’d had for nearly six years. I decided to focus all of my energy on passing my finals and finding an office job for the summer. I relied on my savings until I found a new job, but I wasn’t too concerned at first. How hard could it be to find an office assistant job that paid $10 an hour? I’d never had much trouble finding jobs in the past, so I figured everything would work out. I was very naïve. I had never had an office job before, and I didn’t realize how much competition there would be for open positions. I was also woefully unprepared for office job interviews, and my first few interviews went terribly.

I was no longer sure that everything would work out, and my meager savings weren’t going to last too much longer. I started applying for every job I could find, and I over-prepared for every interview. I was so afraid of running out of money that I put an enormous amount of pressure on myself to find a job right away, which led to crippling interview anxiety. Soon, I began experiencing anxiety in my day-to-day life, outside of interviews. I started having panic attacks that would randomly come out of nowhere all the time. I was miserable, but I did my best to keep up with my daily routine.

After dozens of awful interviews, I finally landed an HR Assistant job that paid just $8.50 per hour. My anxiety trigger (not having a job) was gone, but my anxiety persisted. Years later, I still have anxiety surrounding the issue of money.  Here’s how I cope.

I finished graduate school with a grand total of $75,000 of student loan debt. My first full-time job after finishing school paid so little that nearly 50% of my net income was going toward my student loan payments. I worried about my debt constantly. I felt like I’d be trapped in debt forever. Thankfully, I started reading personal finance books and decided to take control of my situation.

I chose to pay my debt off in just three years using the debt snowball approach. I increased my income by working overtime, finding a better job, earning raises, and doing freelance work on the side. I also drastically cut my expenses by driving an 18-year-old car, eliminating spending on all non-essentials, and renting a room from my parents.  I’ve paid off $60,000 of my student loans so far, and it feels like an enormous weight has been lifted off my shoulders.

I am on track to have my student loans paid off by the end of this year. Once I’m debt-free, my focus will be on building savings. Setting aside money for emergencies will give me peace of mind. If unexpected expenses come up (and they will), I won’t have to go back into debt to cover them. I’ll also start investing and planning for retirement. I want to be able to retire at 65 (or sooner), and I don’t want to find myself in a situation where that isn’t possible.

3. Accepting What I Can’t Control

Paying off debt and saving for the future are two goals that help me to feel less anxiety about money. That being said, there is only so much I can control. Could a disaster happen? Sure. I could be diagnosed with a serious illness and I could rack up a bunch of medical debt. Instead of worrying about this, I’ve chosen to accept it.  I can’t predict the future, and it’s possible that no matter how much I plan and prepare for the worst, something awful could happen. I could end up in debt again. If that happened, I would survive. I’ve done it before.

In order to lessen my anxiety about money, I do my best to make smart financial choices. I’ve paid off most of my debt and I’m on track to have the rest paid off by the end of this year. Next, I’ll focus on investing and building emergency savings. It’s important to take control of your finances, but there is only so much you can control. I’ve learned to accept that I can’t control everything, which gives me a sense of peace.