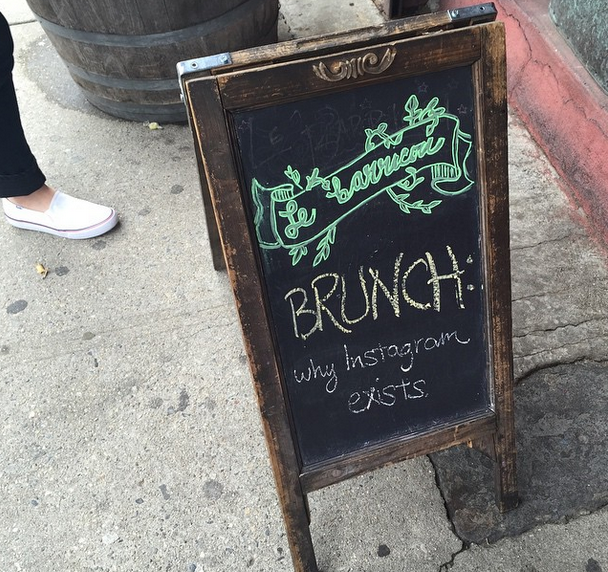 It started with a credit card. As I graduated high school, at 18 years and 3 months old, I went to the bank – on their invitation. This was pre-2008, so before everyone found out money really doesn’t come for nothing, or that borrowing doesn’t have consequences. They gave me a credit card, that day, with a limit of £1,200, and I promptly went and bought a plane ticket to Sri Lanka, maxing it out.

I didn’t know any better.

I didn’t understand how credit and debt worked.

I was fucking dumb.

I thought the concept of “free money” was quite glorious, and so when Amex asked if I wanted a credit card with them, too, I snapped it up. That one had a limit of £1,500. I can’t even tell you what that money went on: clothes, maybe. Dancing, and nights out. It certainly didn’t get spent on anything that I own today, now. That money – and all it paid for – was absolutely ephemeral.

The bank offered a small overdraft, which I accepted, and when I maxed that out I got an account at another bank, who also gave me a credit card. It spiraled and spiraled and before long I had three cards and two overdrafts. No money I earned was my own – it all went on interest.

Blatantly swimming in debts I was struggling desperately to keep up with, my bank suggested I take out a £5,000 loan to pay off the credit cards I had. That way, they said, I could then manage it by making just one monthly payment right to them. Of course, the inevitable happened: I paid off the cards, but because they still sat in my wallet, I gradually started to use them more and more. Before long, they were pretty much maxed out again.

I was in over my head.

In a tale as old as time, I hid from my debt. I did not tell a single living soul how bad my situation had gotten because here’s the thing: I’m not technically an idiot. I’m actually really, really smart. And I thought only stupid people couldn’t manage their money. It never occurred to me that I’d never actually received a financial education: I’d never been taught how to budget, how to manage money in and money out. It was just sort of a given, from within school to family to what I read online, that cash flow was this one single thing: spend less than you earn. I didn’t understand the nuance of it, how good credit and bad credit worked.

I cancelled the direct debits designed to chip away at the money I owed, and for almost a full year ignored that the debt existed at all. I don’t know what I thought would happen. That if I stuck my head in the sand long enough the whole sorry mess would just… disappear?

I was so embarrassed. Mortified. It took a pile of demanding letters from the bank on my parents’ doormat for me to finally admit – in a way that made me sick to my stomach –how out of control the situation had gotten. Mum and Dad sat me down one day and said two things:

They generously paid off the credit cards and loan, and I was in a position during my university holidays to go and teach English in Italy – a £20 flight from the U.K. I had my room and board covered, and so after an allowance of €50 a week, the rest of my paycheck went to my parents. I had to do that for three full summers to pay back what I owed.

It took another year or so for me to pay off both overdrafts, and then suddenly every penny I earned was mine. Finally. At 27.

Before, I had such a distant relationship to money because it never really belonged to me. Now it does – and it feels great. As my paychecks add up in my account, I’ve finally got the hang of saving forty to fifty percent of what I make, because that’s nothing compared to putting 99% of what I made into paying off debt. I have a savings account for the long-term, a “fun fund” for frivolous adventures and shopping trips, and my current account is there for day-to-day stuff, but I take out my “spending money” every Monday morning and tell myself when it’s gone, it’s gone.

I know exactly where every penny goes, now, and I feel all the wealthier for it. It wasn’t until I took control of my situation – until I asked for help with my situation – that I understood the pressure it put me under. How much it weighed on my mind.