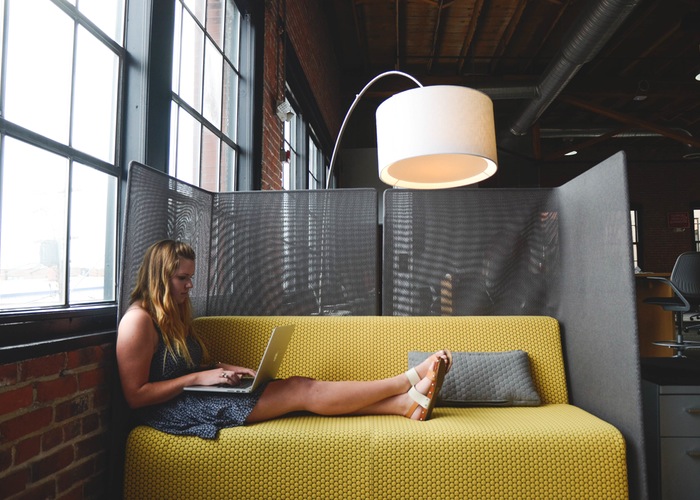 Three months ago, I sent my grandparents an email. That’s a pretty unremarkable start to a story, except I was doing something unheard of in my family — explicitly asking them for money.

I graduated in 2013 from a private, four-year school in upstate New York, 1,700 miles from my hometown of Colorado Springs. My personal student loan debt is just shy of $30,000, but the majority of my $50,000 per year education cost was paid for with Parent PLUS loans taken out under my dad’s name. I’d estimate that total is closer to $150,000, maybe more. We covered the cost of college almost entirely with loans, minus a few drop-in-the-bucket scholarships.

I always knew that my mom and dad worked hard — and still work hard — to make ends meet every month. There was never a lot of money in savings, but my parents were smart about living within our means and didn’t have much credit card debt. My dad is an elementary school teacher, and my mom is now working in a Head Start preschool after staying home with me, and then my younger brother, for many years. We were a one-income household for a lot of my life, but that didn’t mean a one-job household. My dad was, and still is, working an assortment of other jobs, from umpiring softball games on weeknights to building decks on weekends, to make sure we never went without. We are the very definition of a middle-class family, and I was privileged to grow up with all of my needs met and then some, with a surplus of love to boot.

It was an unspoken assumption that my grandparents would pay for my college education when the time came; it’s no secret they have always had money. While this makes us extremely fortunate, it has created tension between our families that is hard to ignore. My choice to attend a private university and major in journalism was deemed unworthy of their investment. I didn’t want to be a teacher (which my grandparents would have happily paid for) or attend an in-state school. My parents never questioned my choice. Unlike my grandparents, they were wonderfully supportive, to a fault, of my decision. But we never once talked about what that kind of debt would mean for the future.

I’ve had to move more than once since graduating, and those big cross-country moves have taken a huge toll on my savings. I’ve been able to keep my minimum monthly loan payments to about $40, thanks to an income-based plan. While I usually pay well above that minimum every month, it was nice to have that buffer in those months I was resettling or looking for work.

In September, shortly after starting my new job in New York at a media non-profit, my mom texted me wanting to know if I could help my dad by paying $200 of his current $700 minimum monthly payments for the PLUS loans. She put it kindly, and emphasized I was under no obligation, but I immediately felt guilty putting my dad in a situation where he was struggling with money. I also thought about how that $200 could be going toward my own loans or savings, and what giving that up would mean for my own financial stability.

So I emailed my grandparents. I asked them for that $200 a month — just as a favor between me and them, not telling my parents. This is how I ended that email:

I know we made the choice as a family to let me pursue my career in journalism, and at an expensive school at that, but now that I’m finally going to be settled soon and working on becoming financially stable and responsible, it really is hard for me to watch my parents struggle to take care of loans for my education.

To my surprise, my grandfather wrote back, instead offering to pay off half of my personal debt, in $3,000 increments, over the next five years. He effectively said it was more important for me to consider my own debt a priority, and any money I wanted to send my parents toward “their” loans was my own business.

My current goal is to be student-debt free close to that five-year mark, ideally matching my payments to what my grandparents contribute every year. My grandparents have gifted me an invaluable opportunity, but it was the hardest thing I’ve ever asked for. Of course, I realize that I’m extremely fortunate to be able to turn to them, even though it had to be a transaction my parents don’t know about. This gift also enables me to contribute to the loans my parents took out, which I want to help with as much as possible.

I’ve been transferring $200 into my dad’s account every month since my mom asked for my help, even though it means watching my budget more carefully than I ever have before. While I now have a plan for my personal debt, I will also still be contributing to the debt my parents took on so I could get the education we all wanted for me.

Kelsey Fowler is a Pulitzer Prize-winning reporter, a champion skier, and TIME’s 2006 Person of the Year. One of those things is a lie.