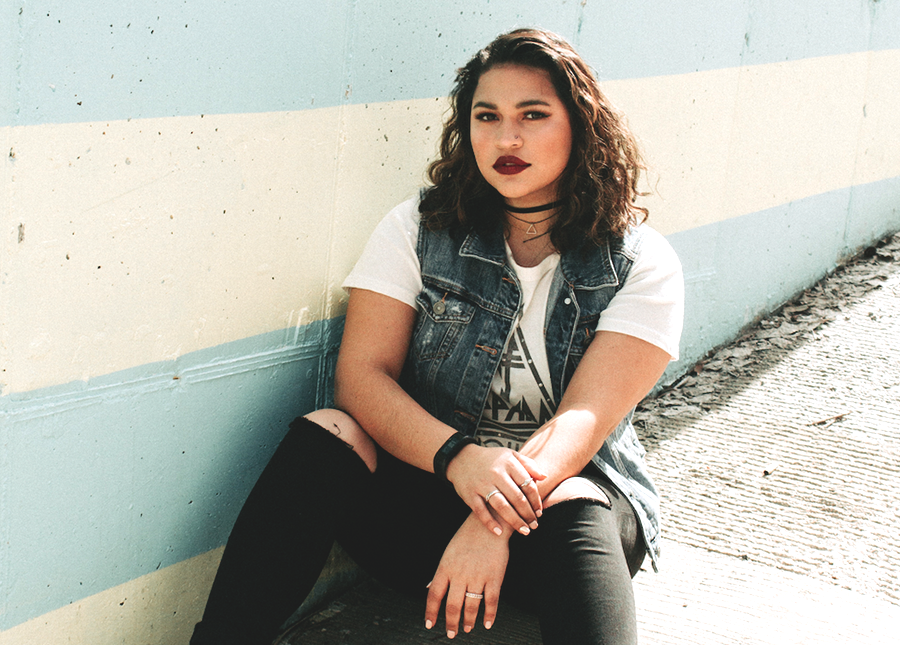 Since taking an interest in personal finance, I’ve always wondered what shapes people’s money habits. A common factor seems to be what they learned (or didn’t learn) about finances throughout childhood. Do you procrastinate on paying bills? Can’t say no to a clearance sale? If so, it’s often because you were influenced by a close family member who does the same.

I’m no stranger to this phenomenon. Growing up, things, like carrying credit card debt and having a car payment, were normal to me. As I got older, I realized these practices would lead me in the opposite direction of financial independence. Even though I made this discovery years ago, breaking myself of my parents’ habits is an ongoing process. Here are a few of the mistakes that I’m working not to repeat.

Living Above Their Means

I grew up in a single-income household. My stepdad was the breadwinner and my mother was a stay-at-home mom. We were low-middle class, but my parents made it appear that we were doing much better financially. Most of this was courtesy of financing a more comfortable lifestyle. My parents had a pattern of financing a vehicle, then trading it in for something new after paying it off. They purchased timeshares (on a payment plan), so we could take family vacations every year.

When finances were strained, my mother used credit cards for everyday expenses. She took things a step further when she began attending college. She applied for the maximum amount of student loans every semester to cover tuition, then received the remaining funds as a refund check. As a child, waiting for a refund check was like Christmas for me and my siblings. When my mother got the money, she would give us $100 each and take us shopping. Saving a portion of the money was never discussed. One of my earliest memories was my mom’s motto: “Shop until you drop!” That motto considerably shaped the financial mindset I developed over the years.

Failing to Plan for the Future

I didn’t realize the drawbacks of a “shop until you drop” approach until it was time to attend college. Being the oldest, I was the guinea pig for a lot of my parents’ strategies, including how to pay tuition. I was taught to go to college, get a good job, travel, then settle down with a husband and kids. That sounded great, but no one mentioned where the money would come from to achieve these goals. I was accepted to a private university close to my hometown. Even with the financial aid offered, we couldn’t afford it.

I was heartbroken. It never dawned on me to save up for college. Clearly, it hadn’t dawned on my parents, as they left me with the burden of how to pay for school. I applied for every scholarship I could find. I was a homeschooled student with As in most subjects, but I came up empty-handed. When reality set in that I couldn’t afford my school of choice, I reluctantly attended a local community college.

After graduating from community college, my sights were set on a private university again. This time, it was in Atlanta, and I followed my mother’s footsteps by taking out several student loans. Private student loans, with variable interest rates (currently at 14%). I had no clue about interest rates; I just knew that this school was where I wanted to be. My parents’ “buy now, pay later” attitude had rubbed off on me, and I craved that instant gratification.

Both of my parents are intelligent, well-spoken people. I’ve always looked up to them, especially my mom, and worked hard to meet their standards. It hurt to realize how harmful their way of handling finances could be. I believe they used credit cards/student loans for living expenses because they didn’t know better. They were sold the dream that having a house, nice cars, etc. was the key to having a “good life.”

My stepdad was raised by a single mom with low income, so he tries to compensate for what he never had growing up. My mother’s family was middle class, but I don’t think my grandparents were financially literate either. They had nothing to pass down to my mother and her siblings after they passed away. This is why I think my parents make questionable money decisions, like taking out thousands of dollars in student loans, refinancing their home multiple times, and pulling money from retirement to pay taxes on a financed vehicle. That, and a maddening stubbornness.

Since learning more about finances, I’ve given my parents suggestions on how to pay off some of their debt. However, my mother has appointed herself as the family authority figure, and my stepdad doesn’t challenge her.  Basically, if it’s not an idea that my mom came up with, it’s ignored. I’ve had to accept that everyone has their breaking point when it comes to finances, and I can’t force the issue, even with loved ones.

My Own Breaking Point

Two major turning points made me stray from my parents’ financial decision-making. The first occurred when I went to college in Atlanta. I had no income but used credit cards to keep myself afloat until I landed a job. That plan failed epically, and I found myself with maxed out cards and no money to make minimum payments. I got a crash course in penalty interest rates and late fees and realized my mom’s method of credit card living wasn’t the way to go. Most of my accounts got closed, and I was forced to use cash for the next few years.

The second came when I moved back in with my parents when life in Atlanta didn’t work out. I started working at a call center; it was a 40-minute commute and paid $8.50 an hour. I settled into the routine of making just enough to pay bills. My parents didn’t charge me rent, but I compensated my mother by treating her to restaurants, manicures, and other entertainment. I got really depressed and fed up with where I was in life: 23 with a crappy job, credit card and student loan debt, and zero savings. Living on my own would be nearly impossible at $8.50 an hour.

Then I thought of a time in Atlanta when my roommate and I spoke with a US Navy recruiter. He told us about all the military perks, including paid housing, steady income, and education benefits. I thought of joining the military for years but put it off while anticipating that “something better” would come along. It didn’t look like “something better” was coming along any time soon, so I started the process to enlist.

Five years in the military was no small feat, but it allowed me to gain financial stability. During my active duty, I paid off my credit cards, purchased a reliable car, moved into my own apartment, and built up a savings cushion. Now that I’m out of the military, I’m in school again and tuition is paid for. I’ve still had some financial setbacks, but I’m relieved to finally understand that taking on debt doesn’t have to be a part of life.

When you become an adult and realize you’ve developed poor financial habits from your childhood, it’s easy to feel like a failure. It sucks to grow up in a financially uneducated family, but it doesn’t mean your future is ruined. Anything your parents failed to teach you is most likely the same thing no one ever taught them. The great thing about our generation, is that we have unlimited access to things like Google and personal finance blogs to fill in the gaps. I think the first step is recognizing why you have the mindset you have about money. If that mindset won’t help you achieve your goals, work on actively taking steps to change it. You have no control over the environment you were raised in, but that doesn’t mean your parents’ way of handling finances should define yours.

What financial habits do/did your parents have? Have you had to unlearn any habits you saw growing up?